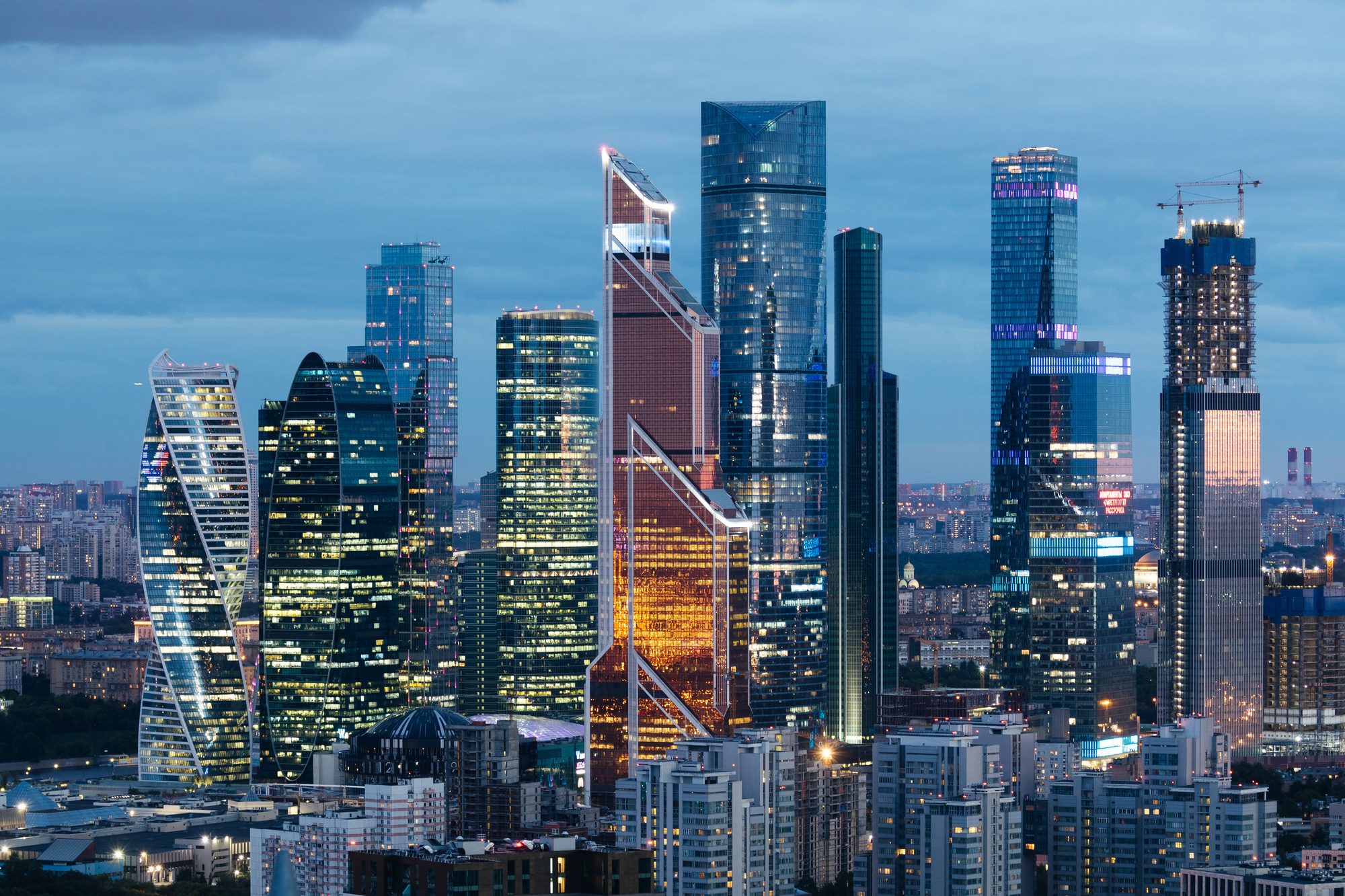 List includes metropolitan areas according only studies of ESPON, Eurostat, and OECD. For this reason some metropolitan areas, like Italian Genoa, Genoa Metropolitan Area (population is over 1.510.000 as of 2012 according ''"CityRailway" Official Report''), aren't included in this list, with data by other statistic survey institutes. Figures in the first column come from the ESPON project, "Study on Urban Functions", which defines cities according to the concept of a functional urban area (core urban area defined morphologically on the basis of population density, plus the surrounding labour pool defined on the basis of commuting). Figures in the second column come from Eurostat's Urban Audit and correspond to Larger Urban Zones (LUZ). Figures in the fourth column come from the OECD Territorial Reviews and correspond to "metropolitan regions". Further information on how the areas are defined can be found in the source documents. These figures should be seen as an interpretation, not as conclusive fact.