Argentina Argentina (), officially the Argentine Republic ( es, link=no, República Argentina), is a country located mostly in the southern half of South America. Sharing the bulk of the Southern Cone with Chile to the west, the country is also bordered b ...
has had many different types of
heads of state A head of state (or chief of state) is the public persona who officially embodies a state Foakes, pp. 110–11 " he head of statebeing an embodiment of the State itself or representatitve of its international persona." in its unity and leg ...
as well as many different types of government. During pre-Columbian times, the territories that today form Argentina were inhabited by nomadic tribes without any defined government. During the
Spanish colonization of the Americas Spanish may refer to: * Items from or related to Spain: **Spaniards, a nation and ethnic group indigenous to Spain **Spanish language **Spanish cuisine Other places * Spanish, Ontario, Canada * Spanish River (disambiguation), the name of several ...
, the
King of Spain , coatofarms = Coat of Arms of Spanish Monarch.svg , coatofarms_article = Coat of arms of the King of Spain , image = (Felipe de Borbón) Inauguración de FITUR 2018 (39840659951) (cropped).jpg , incumbent = Feli ...
retained the ultimate authority over the territories conquered in the
New World The "New World" is a Eurocentrism, eurocultural term applied to the majority of Earth's Western Hemisphere, specifically the Americas."America." ''The Oxford Companion to the English Language'' (). McArthur, Tom, ed., 1992. New York: Oxford Univ ...
, appointing
viceroy A viceroy () is an official who runs a polity in the name of and as the representative of the monarch of the territory. The term derives from the Latin prefix ''vice-'', meaning "in the place of" and the French word ''roy'', meaning "king". A ... 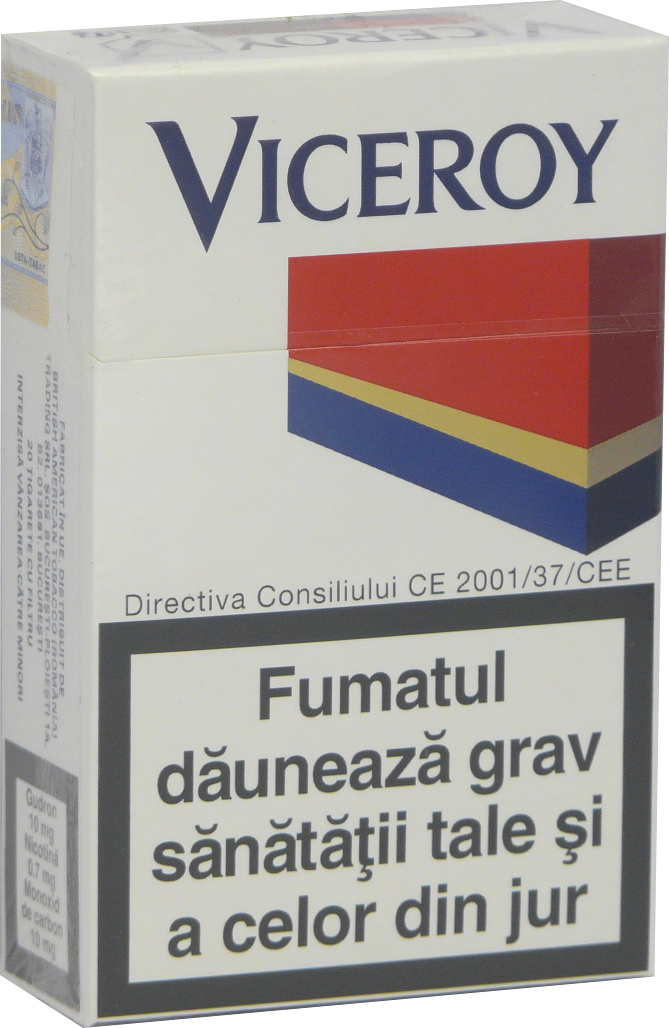 with the first national government. It was the
Primera Junta

, a junta of several members, which would grow into the Junta Grande with the incorporation of provincial deputies. The size of the juntas gave room to internal political disputes among their members, so they were replaced by the
First First or 1st is the ordinal form of the number 1 (number), one (#1). First or 1st may also refer to: *World record, specifically the first instance of a particular achievement Arts and media Music * 1$T, American rapper, singer-songwriter, DJ, ...
and
Second Triumvirate The Second Triumvirate (43–32 BC) was a political alliance formed after the Roman dictator Julius Caesar Gaius Julius Caesar (; 12 July 100 BC – 15 March 44 BC) was a Roman people, Roman general and statesman who played a critical role i ...
, of three members. The
Assembly of the Year XIII 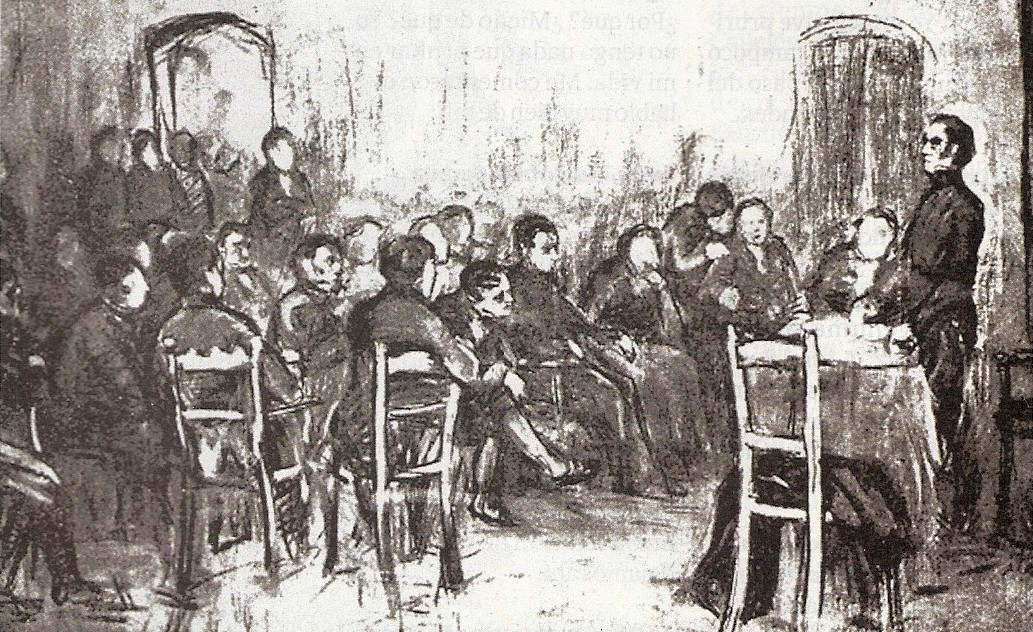 created a new executive authority, with attributions similar to that of a head of state, called the Supreme Director of the United Provinces of the Río de la Plata. A second Assembly, the Congress of Tucumán, declared independence in 1816 and promulgated the Argentine Constitution of 1819. However, this constitution was repealed during Argentine Civil War, armed conflicts between the United Provinces of South America, central government and the Liga Federal, Federal League Provinces. This started a period known as the Anarchy of the Year XX, when Argentina lacked any type of head of state. There was a new attempt to organize a central government in 1826. A new congress wrote a new constitution and elected Bernardino Rivadavia as President (government title), president in the process. Rivadavia was the first President of Argentina. However, he resigned shortly after and the 1826 Constitution was repealed. The Argentine provinces then organized themselves as a confederation without a central head of state. In this organization, the Governor of Buenos Aires Province, governors of Buenos Aires province took some duties such as the payment of external debt or the administration of the Foreign relations of Argentina, foreign relations in the name of all provinces. Those governors were appointed by the Buenos Aires legislature, with the only exception of Juan Lavalle. Juan Manuel de Rosas kept the governor office for seventeen consecutive years until Justo José de Urquiza defeated him at the 1852 Battle of Caseros. Urquiza then called for a new Constitutional Assembly and promulgated the Argentine Constitution of 1853, which is the current Constitution of Argentina through amendments. In 1854, Urquiza became the first President of Argentina, President of modern Argentina, acting both as head of government and head of state. However, the Buenos Aires Province had rejected the Constitution and became an independent state until the aftermath of the 1859 Battle of Cepeda (1859), Battle of Cepeda, although the internecine conflict continued. Only after the subsequent Battle of Pavón in 1861, the former ''bonaerense'' leader Bartolomé Mitre became the first president of an unified Argentina, Argentine Republic. The succession line of constitutional presidents run uninterrupted until 1930, when José Félix Uriburu took government through a civic-military ''1930 Argentine coup d'état, coup d'état''. For many decades, there was an alternance between legitimate presidents and others that took government through illegitimate means. Those means included ''Coups d'état in Argentina, coups d'état'', but also proscriptions of major political parties and electoral fraud. The last ''1976 Argentine coup d'état, coup d'état'' occurred in 1976 and resulted in the National Reorganization Process, which ended in 1983. The retrospective recognition as presidents or heads of state of any ''de facto'' ruler that exercised its authority outside the Constitutional mandate is a controversial and relevant issue in Argentine politics. However, their government actions were recognized as valid following the De facto government doctrine, ''de facto'' government doctrine that used to legitimize them. This doctrine was rejected by the 1994 amendment of the Constitution of Argentina, 1994 amendment and would not be applicable for potential future coups. The current head of state is President Alberto Fernández, Alberto Fernandez, who took office on 10 December 2019.

Between 1820 and 1826, the United Provinces functioned as a loose alliance of autonomous provinces put together by pacts and treaties (see Treaty of Pilar, Treaty of Benegas, Quadrilateral Treaty), but lacking any actual central government until the 1825 Constitutional Congress.

Provisional Director of the Argentine Confederation (1852–1854)

Timeline of head of states of Argentina by affiliation

Timeline of head of states of Argentina by individual

As of , there are five living former presidents and one incumbent president. The most recent death of a former president was that of Carlos Menem (1989–1999), on 14 February 2021.