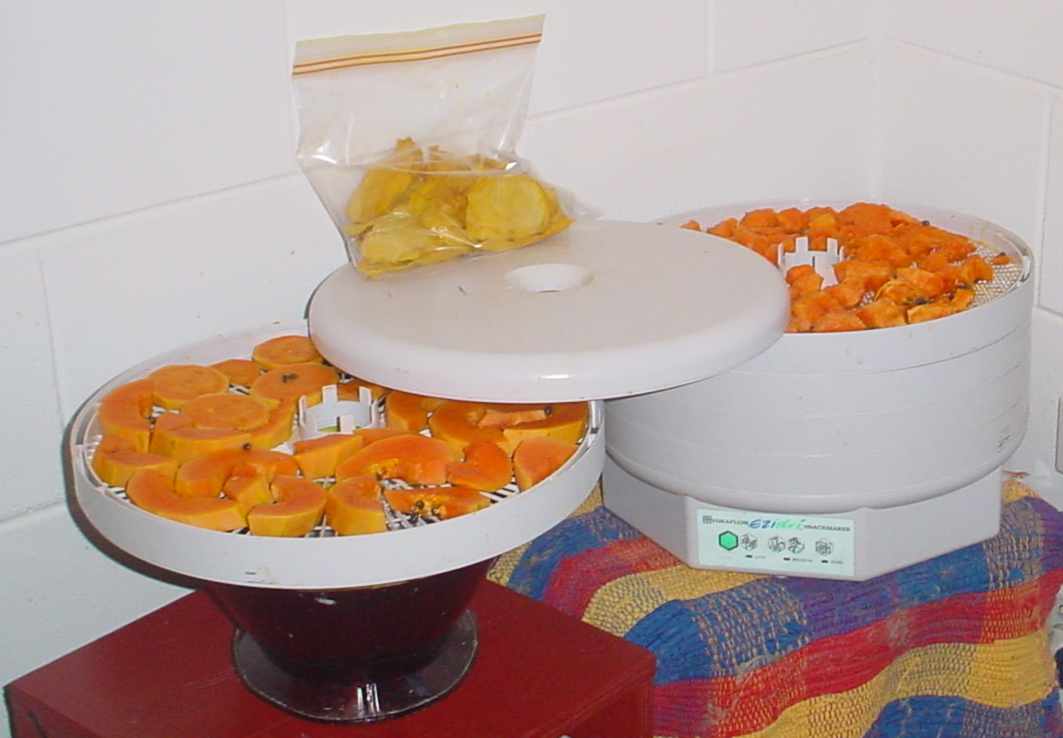 This is a list of notable dried foods. Food drying is a method of food preservation that works by removing water from the food, which inhibits the growth of bacteria and has been practiced worldwide since ancient times to preserve food. Where or when dehydration as a food preservation technique was invented has been lost to time, but the earliest known practice of food drying is 12,000 BC by inhabitants of the modern Middle East and Asia.