|alt=Exterior view of the front of a large, white building with ten pillars, and a set of stairs.]]

|alt=Exterior view of a gray building at a street corner. A separate, taller structure is visible in the background.]] 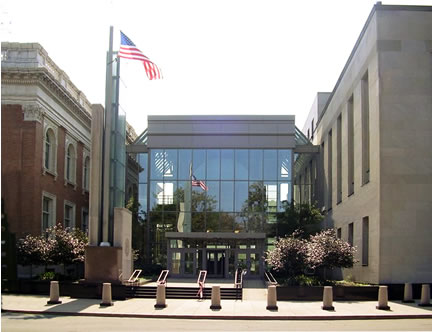 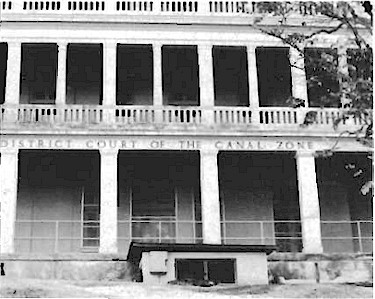 ''Note: Defunct courts do not include courts consisting of an entire state that were later subdivided.''