This is a list of United States Marine Corps aviation support squadrons and other units, sorted by type.

The Marine Aviation Logistics Squadron (MALS) provides direct support of intermediate aircraft maintenance, avionics, aviation supply, and aviation ordnance to the aircraft squadrons of a Marine Aircraft Group. A MALS is capable of supporting multiple types of aircraft, as well as providing detachments for the aviation combat elements of a MEB or MEU.

. MTACS provide the ACE commander with command and control functions necessary for the aviation mission. They establish a Tactical Air Command Center (TACC), which is the operational command post for the Marine Aircraft Wing, from which the Wing Commander and his battle staff command the tactical air battle, including tactical air support provided to ground forces (directed from the DASC in the MASS) and tactical air defense (directed by the TAOC in the MACS).

MWCSs provide all communication assets for the ACE, including radio, satellite, wire, and data technology.

LAAD Battalions are responsible for close anti-aircraft|air defense protection of assets within the area of operation, with a secondary mission of local ground security for ACE elements. They are armed with surface to air weapons, as well as early warning and detection equipment. Currently, LAAD battalions are equipped with the FIM-92 Stinger, a man-portable surface-to-air missile, and the M2 .50 cal machinegun. The M1097 Avenger missile-equipped HMMWV has been retired by Marine forces.

Squadrons are listed by their last designation. 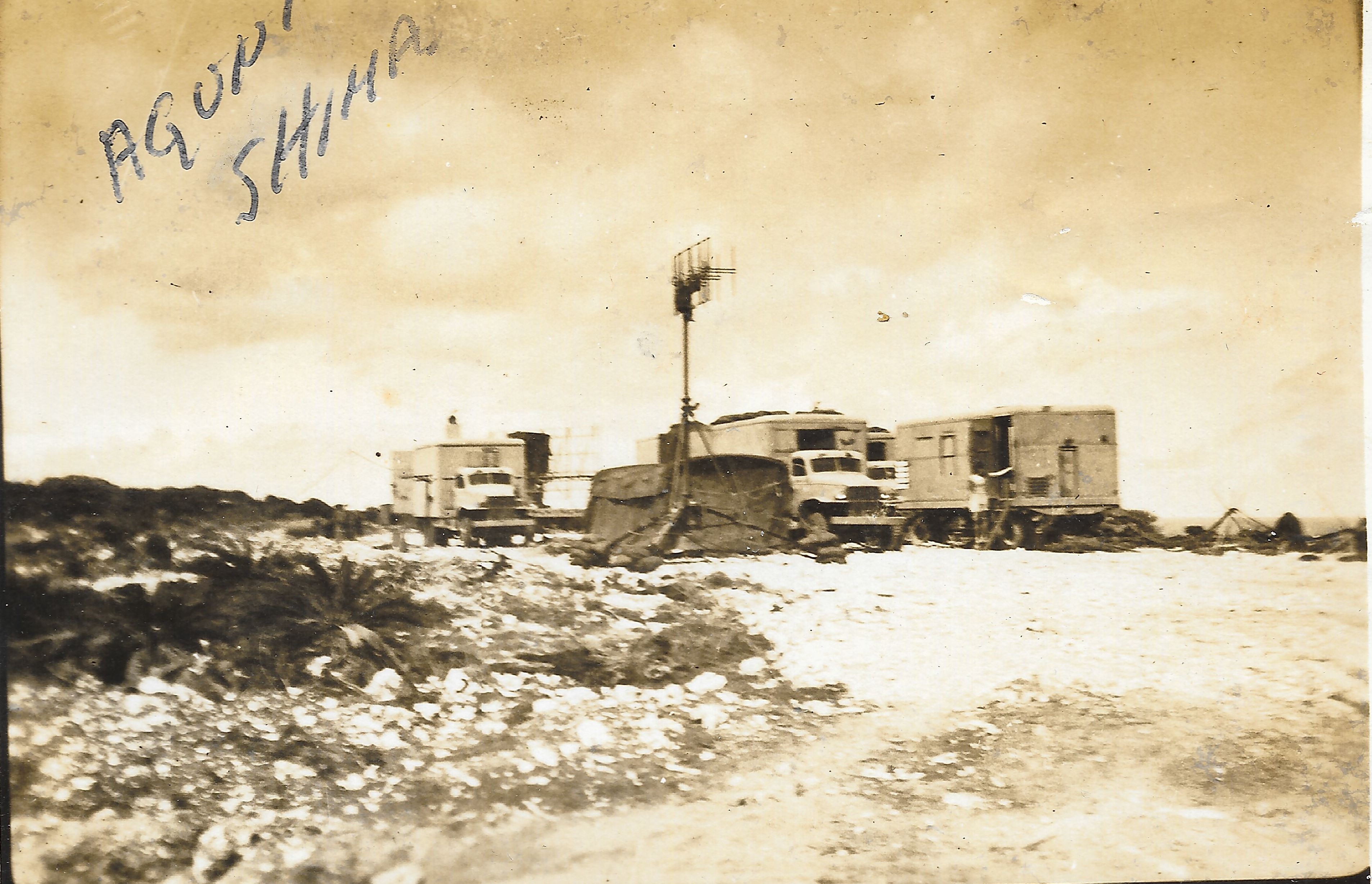 Assault Air Warning Squadrons were United States Marine Corps aviation command and control units formed during World War II to provide early warning, aerial surveillance, and ground controlled interception during the early phases of amphibious landing. These squadrons were supposed to be fielded lightweight radars and control center gear in order to operate for a limited duration at the beginning of any operation until larger air warning squadrons came ashore. They were originally formed as ''Air Warning Squadron (Air Transportable)'' however their deisgnators changed in July/August 1944 due to the inability to field an air transportable radar. Four of these squadrons were commissioned during the war with one, AWS(AT)-5, taking part in the Battle of Saipan. All four squadrons were decommissioned in November 1944.

Aircraft Engineering Squadrons were responsible for training aircraft maintenance and service personnel. The squadrons were originally formed during World War II and were in existence into the early 1950s.

The Marine Air Traffic Control Squadrons (MATCS) were formed through the consolidation of regionally aligned Marine Air Traffic Control Units, underneath each Marine Air Wing. The first MATCS was commissioned in 1976 with the last one commissioning in the reserves in 1980. The MATCS provided all-weather, air traffic control services at expeditionary airfields and remote area landing sites in support of Fleet Marine Force operations as part of the Marine Air Command and Control System (MACCS).