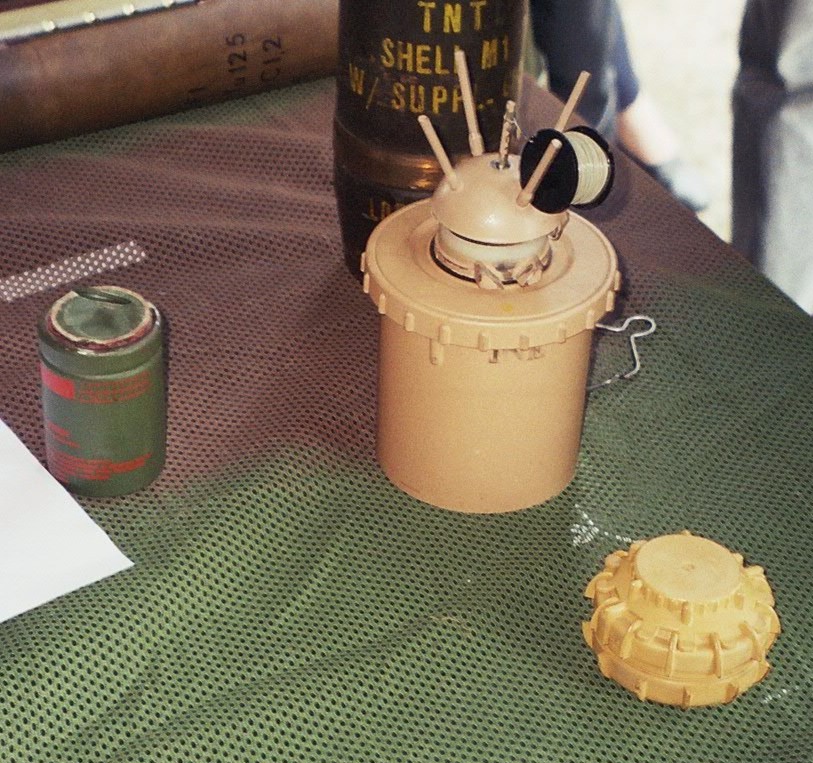 A land mine is an explosive device concealed under or on the ground and designed to destroy or disable enemy targets, ranging from combatants to vehicles and tanks, as they pass over or near it. Such a device is typically detonated automatically by way of pressure when a target steps on it or drives over it, although other detonation mechanisms are also sometimes used. A land mine may cause damage by direct blast effect, by fragments that are thrown by the blast, or by both. The use of land mines is controversial because of their potential as indiscriminate weapons. They can remain dangerous many years after a conflict has ended, harming civilians and the economy. 78 countries are contaminated with land mines and 15,000–20,000 people are killed every year while countless more are maimed. Approximately 80% of land mine casualties are civilian, with children as the most affected age group. Most killings occur in times of peace. With pressure from a number of campaign groups organised through the International Campaign to Ban Landmines, a global movement to prohibit their use led to the 1997 Convention on the Prohibition of the Use, Stockpiling, Production and Transfer of Anti-Personnel Mines and on their Destruction, also known as the ''Ottawa Treaty''. To date, 164 nations have signed the treaty, but these do not include China, the Russian Federation, and the United States.

In the Anti-Personnel Mine Ban Convention (also known as the Ottawa Treaty) and the Protocol on Mines, Booby-Traps and Other Devices, a ''mine'' is defined as a "munition designed to be placed under, on or near the ground or other surface area and to be exploded by the presence, proximity or contact of a person or vehicle." Similar in function is the ''booby-trap'', which the Protocol defines as "any device or material which is designed, constructed or adapted to kill or injure and which functions unexpectedly when a person disturbs or approaches an apparently harmless object or performs an apparently safe act."