The Laccadive Sea or Lakshadweep Sea is a body of water bordering India (including its Lakshadweep islands), the Maldives, and Sri Lanka. It is located to the southwest of Karnataka, to the west of Kerala and to the south of Tamil Nadu. This warm sea has a stable water temperature through the year and is rich in marine life, the Gulf of Mannar alone hosting about 3,600 species. Mangaluru, Kannur, Kozhikode, Ponnani, Kochi, Alappuzha, Kollam, Thiruvananthapuram, Tuticorin, Colombo, and Malé are the major cities on the shore of the Laccadive Sea. Kanyakumari, the southernmost tip of peninsular India, also borders this sea. 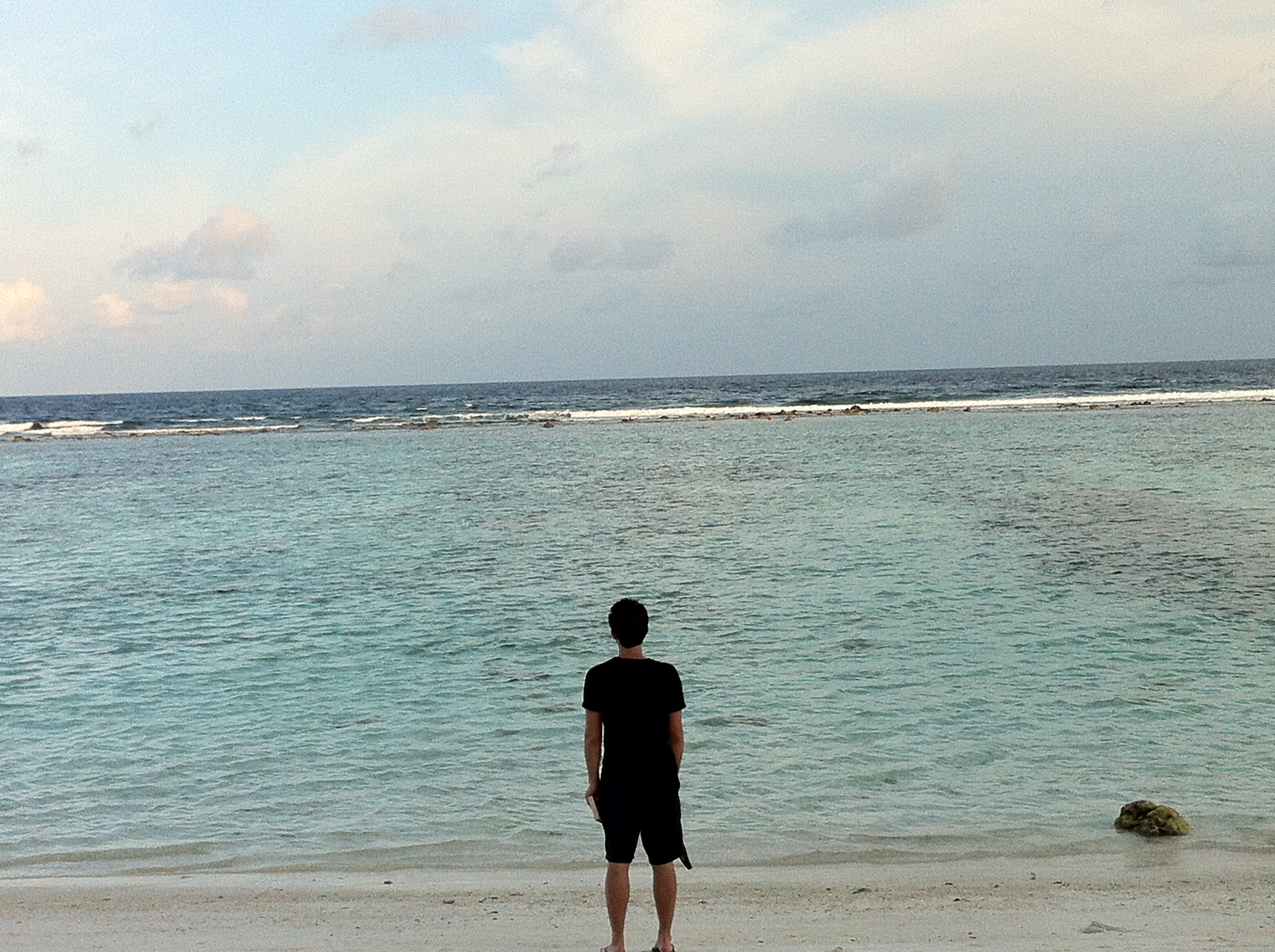 The International Hydrographic Organization defines the limits of the Laccadive Sea as follows:

Water temperature is rather constant through the year, averaging 26–28 °С in summer and 25 °С in winter. Salinity is 34‰ (parts per thousand) in the center and northern part and up to 35.5‰ in the south. The coasts are sandy but the deeper parts are covered in silt. There are numerous coral reefs in the sea, such as the Lakshadweep islands which are made up of atolls and contain 105 coral species.