The Java Sea ( id|Laut Jawa, jv|Segara Jawa) is an extensive shallow sea on the Sunda Shelf. It lies between the Indonesian islands of Borneo to the north, Java to the south, Sumatra to the west, and Sulawesi to the east. Karimata Strait to its northwest links it to the South China Sea. It is a part of the western Pacific Ocean.

The Java Sea covers the southern section of the Sunda Shelf. A shallow sea, it has a mean depth of . It measures about east-west by north-south and occupies a total surface area of . It formed as sea levels rose at the end of the last ice age. The almost uniform flatness of the sea bottom and the presence of drainage channels (traceable to the mouths of island rivers) indicate that the Sunda Shelf was once a stable, dry, low-relief land area (peneplain) above which were left standing a few monadnocks (granite hills that by virtue of their resistance to erosion form the present islands).

The International Hydrographic Organization (IHO) defines the Java Sea as being one of the waters of the East Indian Archipelago. The IHO defines its limits as follows: 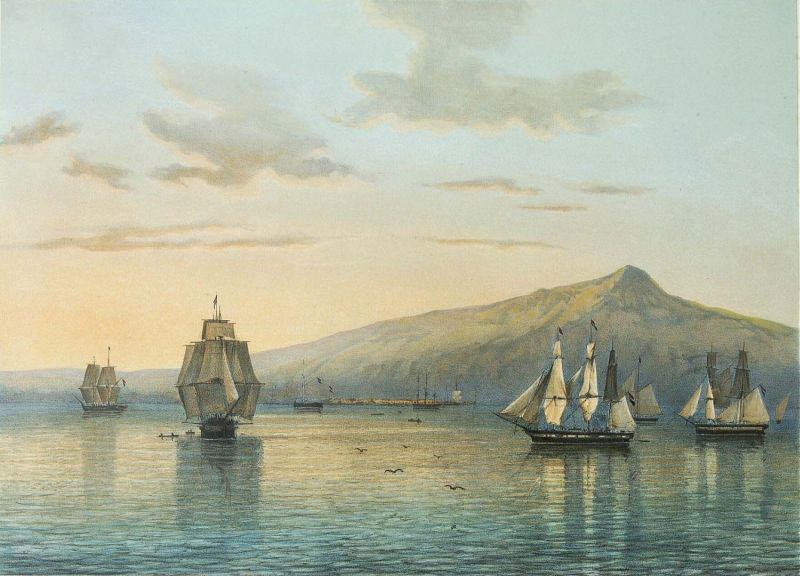 The Battle of the Java Sea from February to March 1942, was one of the costliest naval battles of World War II. The naval forces of the Netherlands, Britain, Australia, and the United States were nearly destroyed trying to defend Java from Japanese attack. On 28 December 2014, Indonesia AirAsia Flight 8501 crashed into the Java Sea while on route to Singapore from Surabaya, East Java. All 162 passengers and crew were killed. On 29 October 2018, Lion Air Flight 610 crashed into the Java Sea shortly after takeoff from Soekarno–Hatta International Airport in Jakarta heading towards Depati Amir Airport in Pangkal Pinang. All 189 passengers and crew on board are presumed dead. On 9 January 2021, a Boeing 737-500 (PK-CLC) operating as Sriwijaya Air Flight 182, crashed, near Laki Island, shortly after taking off from Soekarno–Hatta International Airport, en route to Supadio International Airport, with 50 passengers and 12 crew members aboard.

The southern section of the seafloor has long been recognized as geologically similar to northern Java, where oil fields occur and extend under the sea. Prospects are also favourable for oil fields in the waters off southeast Kalimantan. As the site of successful exploration for petroleum and natural gas, the Java Sea has become the basis of Indonesia's export program. Fishing is an important economic activity in the Java Sea. Over 3,000 species of marine life are found in the area. A number of national parks exist in the area such as Karimunjawa. The Thousand Islands are located north of the national capital Jakarta, and are the city's only regency. The area around the Java Sea is also a popular tourist destination. Scuba diving offers a chance to explore and photograph underwater caverns, wrecks, coral, sponges, and other marine life.