The province of Aceh in Indonesia enforces some provisions of Islamic criminal law, the sole Indonesian province to do so. In Aceh, Islamic criminal law is called ''jinayat'' (an Arabic loanword). The laws that implement it are called ''Qanun Jinayat'' or ''Hukum Jinayat'', roughly meaning "Islamic criminal code". Although the largely-secular laws of Indonesia apply in Aceh, the provincial government passed additional regulations, some derived from Islamic criminal law, after Indonesia authorized its provinces to enact regional regulations (''perda'') and granted Aceh special autonomy to implement Islamic law. Offences under the provisions include alcohol consumption, production and distribution, gambling, adultery, rape, sexual harassment, certain intimacies outside marriage, and certain homosexual acts. Punishments include caning, fines, and imprisonment. There is no provision for stoning; an attempt to introduce it in 2009 was vetoed by Governor Irwandi Yusuf. In 2016 Aceh processed 324 first instance court cases under Islamic criminal law, and carried out at least 100 caning sentences. Supporters of Islamic criminal law defend its legality under the special autonomy granted to Aceh, saying that it is covered by the freedom of religion of the people of Aceh. Critics, including Amnesty International, object to the use of caning as a punishment, as well as the criminalization of consensual sex outside marriage. 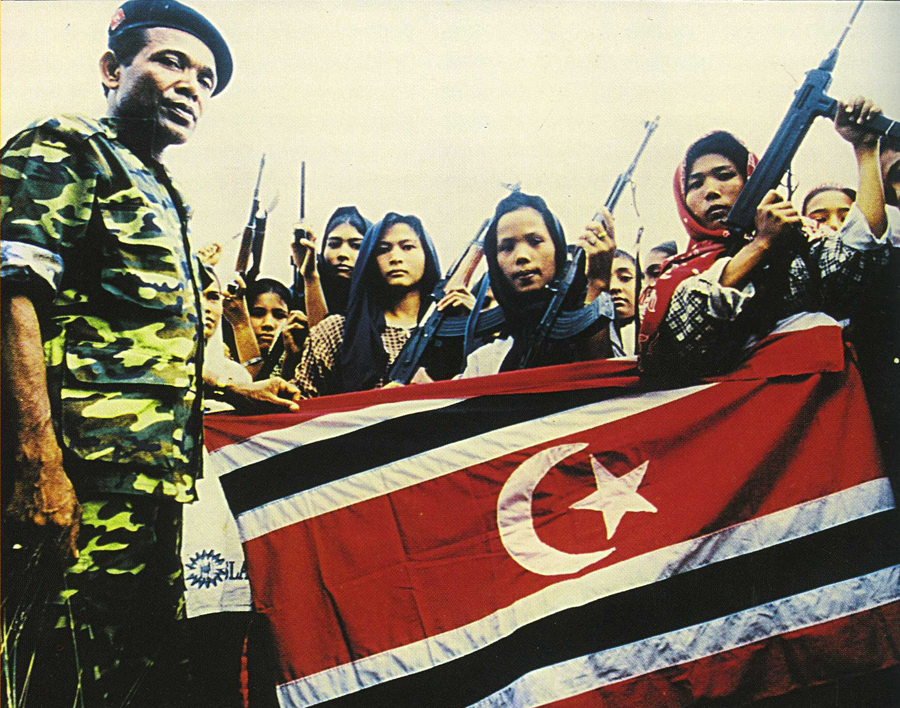 Aceh is the westernmost province of Indonesia, with a population of 4.49million according to the 2010 census (roughly 1.8% of Indonesia's total population). It differs from other regions of Indonesia due to its distinct political, religious, and ethnic identity, formed during the time of the indigenous pre-colonial states such as the Aceh Sultanate. Muslims in Aceh are generally more religious than those in other parts of Indonesia, and are proud of their Islamic heritage, earning the province the nickname of "Verandah of Mecca" ( id|serambi Mekkah). More than 98% of Aceh's population identify as Muslim. As part of the post-Suharto reforms, Indonesia granted more power to local governments. This decentralization of power was largely governed by two laws passed in 1999 and 2004. These laws authorized the local governments and legislatures to pass regional regulations (''peraturan daerah'' or ''perda'') that carry the force of law, as long as they do not conflict with laws or regulations that are higher in the hierarchy of laws. Aceh's regional regulations are known as ''qanun'' (from an Arabic word meaning "law" or "rules") instead of ''perda''.