The International Electrotechnical Commission (IEC; in French: ''Commission électrotechnique internationale'') is an international standards organization that prepares and publishes international standards for all electrical, electronic and related technologies – collectively known as "electrotechnology". IEC standards cover a vast range of technologies from power generation, transmission and distribution to home appliances and office equipment, semiconductors, fibre optics, batteries, solar energy, nanotechnology and marine energy as well as many others. The IEC also manages four global conformity assessment systems that certify whether equipment, system or components conform to its international standards. All electrotechnologies are covered by IEC Standards, including energy production and distribution, electronics, magnetics and electromagnetics, electroacoustics, multimedia, telecommunication and medical technology, as well as associated general disciplines such as terminology and symbols, electromagnetic compatibility, measurement and performance, dependability, design and development, safety and the environment. 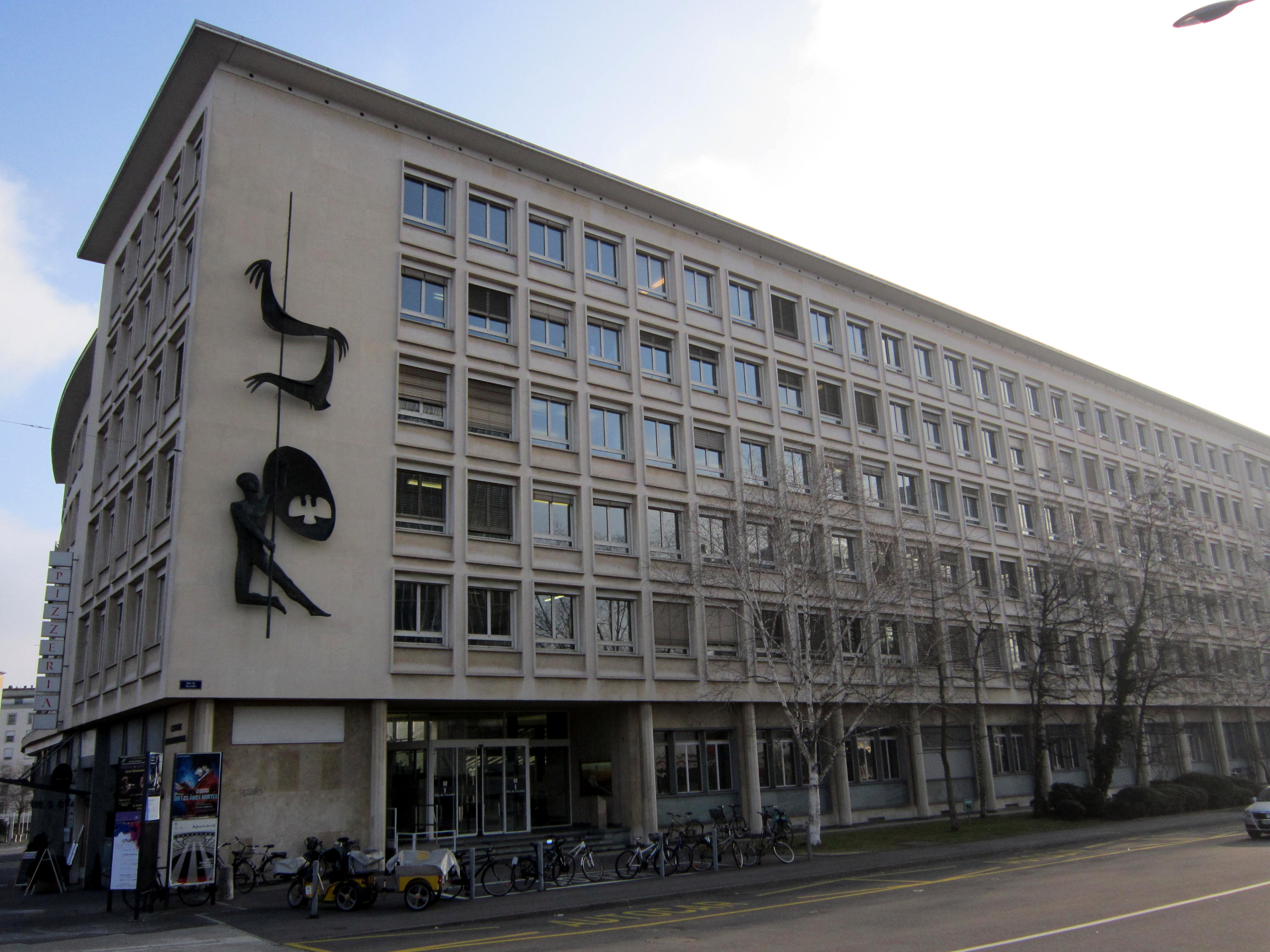 The IEC was instrumental in developing and distributing standards for units of measurement, particularly the gauss, hertz, and weber. It also first proposed a system of standards, the Giorgi System, which ultimately became the SI, or Système International d’unités (in English, the International System of Units). In 1938, it published a multilingual international vocabulary to unify terminology relating to electrical, electronic and related technologies. This effort continues, and the International Electrotechnical Vocabulary (the on-line version of which is known as the ''Electropedia'') remains an important work in the electrical and electronic industries. The CISPR (''Comité International Spécial des Perturbations Radioélectriques'') – in English, the International Special Committee on Radio Interference – is one of the groups founded by the IEC. Currently, 89 countries are IEC members while another 84 participate in the Affiliate Country Programme, which is not a form of membership but is designed to help industrializing countries get involved with the IEC. Originally located in London, the Commission moved to its current headquarters in Geneva in 1948. It has regional centres in Africa (Nairobi, Kenya), Asia-Pacific (Singapore), Latin America (São Paulo, Brazil) and North America (Boston, United States). Today, the IEC is the world's leading international organization in its field, and its standards are adopted as national standards by its members. The work is done by some 10,000 electrical and electronics experts from industry, government, academia, test labs and others with an interest in the subject. 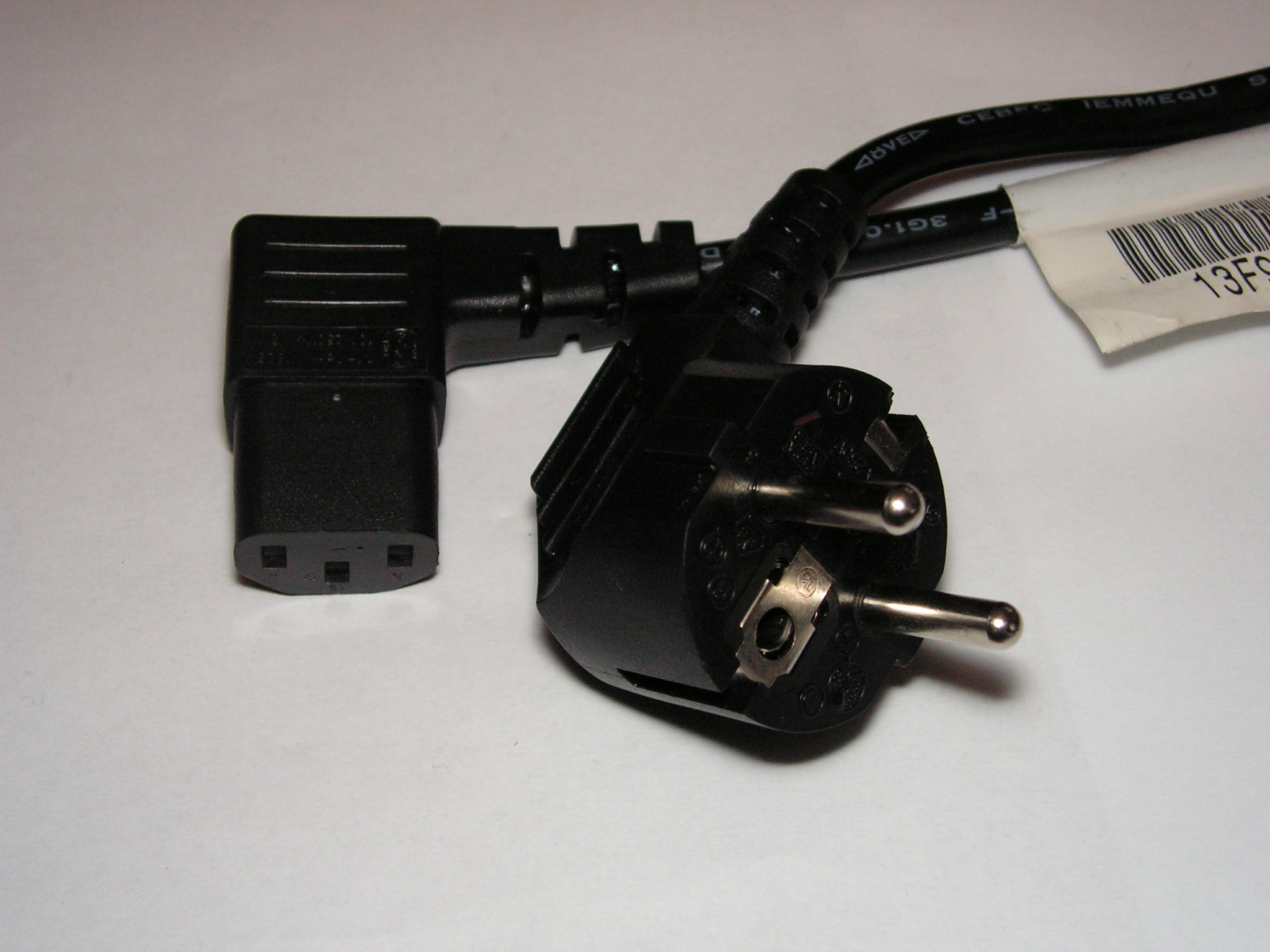 IEC standards have numbers in the range 60000–79999 and their titles take a form such as ''IEC 60417: Graphical symbols for use on equipment''. Following the Dresden Agreement with CENELEC the numbers of older IEC standards were converted in 1997 by adding 60000, for example IEC 27 became IEC 60027. Standards of the 60000 series are also found preceded by EN to indicate that the IEC standard is also adopted by CENELEC as a European standard; for example IEC 60034 is also available as EN 60034. The IEC cooperates closely with the International Organization for Standardization (ISO) and the International Telecommunication Union (ITU). In addition, it works with several major standards development organizations, including the IEEE with which it signed a cooperation agreement in 2002, which was amended in 2008 to include joint development work. Standards developed jointly with ISO such as ISO/IEC 26300 (''Open Document Format for Office Applications (OpenDocument) v1.0''), ISO/IEC 27001 (''Information technology, Security techniques, Information security management systems, Requirements''), and ISO/IEC 17000 series, carry the acronym of both organizations. The use of the ISO/IEC prefix covers publications from ISO/IEC Joint Technical Committee 1 - Information Technology, as well as conformity assessment standards developed by ISO CASCO (Committee on conformity assessment) and IEC CAB (Conformity Assessment Board). Other standards developed in cooperation between IEC and ISO are assigned numbers in the 80000 series, such as IEC 82045–1. IEC standards are also being adopted by other certifying bodies such as BSI (United Kingdom), CSA (Canada), UL & ANSI/INCITS (United States), SABS (South Africa), Standards Australia, SPC/GB (China) and DIN (Germany). IEC standards adopted by other certifying bodies may have some noted differences from the original IEC standard.

The IEC is made up of members, called national committees, and each NC represents its nation's electrotechnical interests in the IEC. This includes manufacturers, providers, distributors and vendors, consumers and users, all levels of governmental agencies, professional societies and trade associations as well as standards developers from national standards bodies. National committees are constituted in different ways. Some NCs are public sector only, some are a combination of public and private sector, and some are private sector only. About 90% of those who prepare IEC standards work in industry. IEC Member countries include:

In 2001 and in response to calls from the WTO to open itself to more developing nations, the IEC launched the Affiliate Country Programme to encourage developing nations to become involved in the Commission's work or to use its International Standards. Countries signing a pledge to participate in the work and to encourage the use of IEC Standards in national standards and regulations are granted access to a limited number of technical committee documents for the purposes of commenting. In addition, they can select a limited number of IEC Standards for their national standards' library.