Hong Kong (, ), officially the Hong Kong Special Administrative Region of the People's Republic of China (HKSAR) (), is a metropolitan area and special administrative region of the People's Republic of China on the eastern Pearl River Delta of the South China Sea. With over 7.5 million residents of various nationalities in a territory, Hong Kong is one of the most densely populated places in the world. Hong Kong became a colony of the British Empire after the Qing Empire ceded Hong Kong Island at the end of the First Opium War in 1842. The colony expanded to the Kowloon Peninsula in 1860 after the Second Opium War and was further extended when Britain obtained a 99-year lease of the New Territories in 1898. The whole territory was transferred to China in 1997. As a special administrative region, Hong Kong maintains separate governing and economic systems from that of mainland China under the principle of "one country, two systems". Originally a sparsely populated area of farming and fishing villages, the territory has become one of the world's most significant financial centres and commercial ports. It is the world's tenth-largest exporter and ninth-largest importer. Hong Kong has a major capitalist service economy characterised by low taxation and free trade, and its currency, the Hong Kong dollar, is the eighth most traded currency in the world. Hong Kong is home to the second-highest number of billionaires of any city in the world, the highest number of billionaires of any city in Asia, and the largest concentration of ultra high-net-worth individuals of any city in the world. Although the city has one of the highest per capita incomes per se, severe income inequality exists, as well as a growing housing affordability and shortage crisis among the population. Hong Kong is a highly developed territory and ranks fourth on the UN Human Development Index. The city has the largest number of skyscrapers of any city in the world, and its residents have some of the highest life expectancies in the world. The dense space led to a developed transportation network with public transport rates exceeding 90 percent.

The name of the territory, first romanised as "He-Ong-Kong" in 1780, originally referred to a small inlet located between Aberdeen Island and the southern coast of Hong Kong Island. Aberdeen was an initial point of contact between British sailors and local fishermen. Although the source of the romanised name is unknown, it is generally believed to be an early phonetic rendering of the Cantonese pronunciation ''hēung góng''. The name translates as "fragrant harbour" or "incense harbour". "Fragrant" may refer to the sweet taste of the harbour's freshwater influx from the Pearl River or to the odour from incense factories lining the coast of northern Kowloon. The incense was stored near Aberdeen Harbour for export before Victoria Harbour developed. Sir John Davis (the second colonial governor) offered an alternative origin; Davis said that the name derived from "Hoong-keang" ("red torrent"), reflecting the colour of soil over which a waterfall on the island flowed. The simplified name ''Hong Kong'' was frequently used by 1810. The name was also commonly written as the single word ''Hongkong'' until 1926, when the government officially adopted the two-word name. Some corporations founded during the early colonial era still keep this name, including Hongkong Land, Hongkong Electric Company, Hongkong and Shanghai Hotels and the Hongkong and Shanghai Banking Corporation (HSBC). 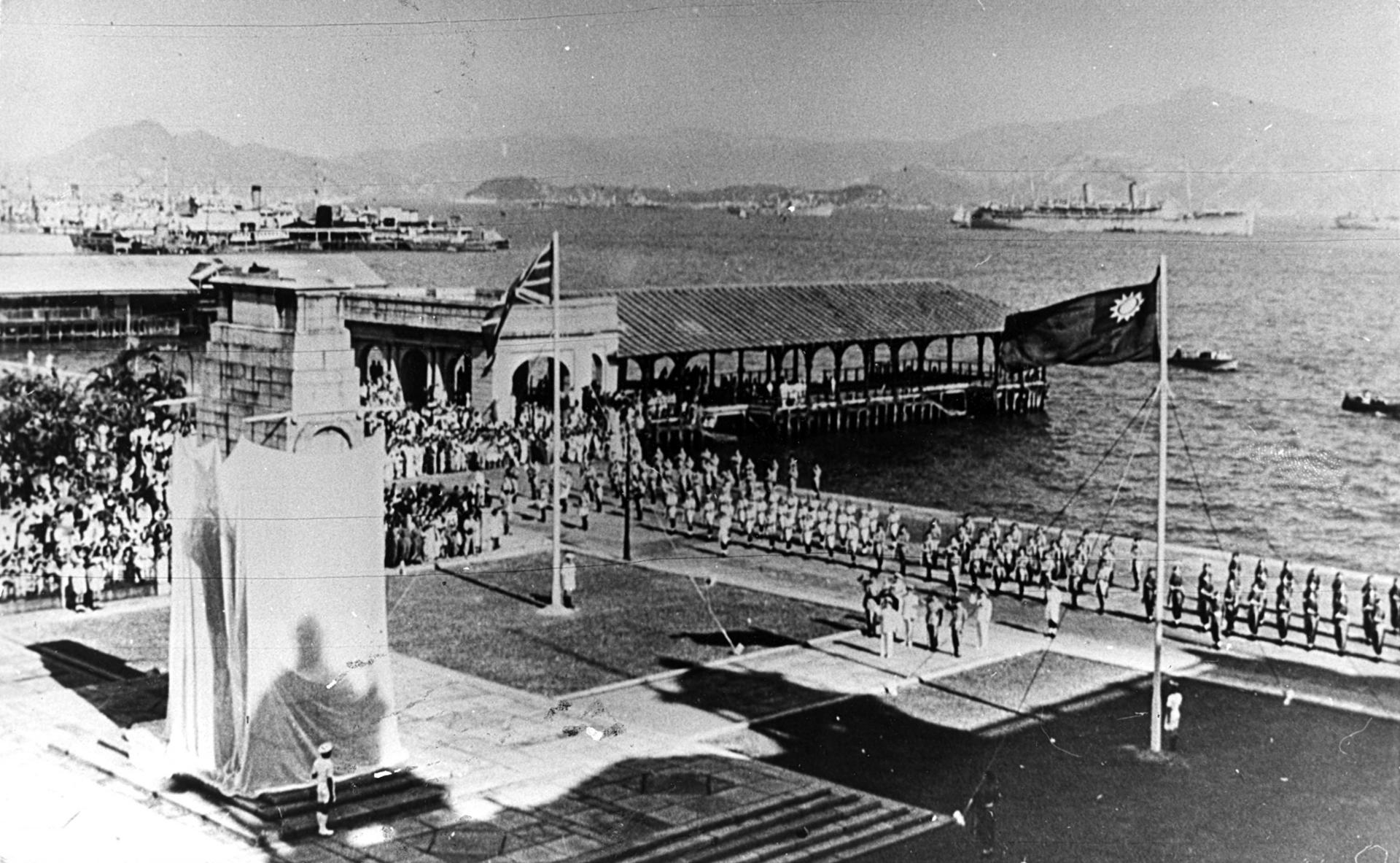 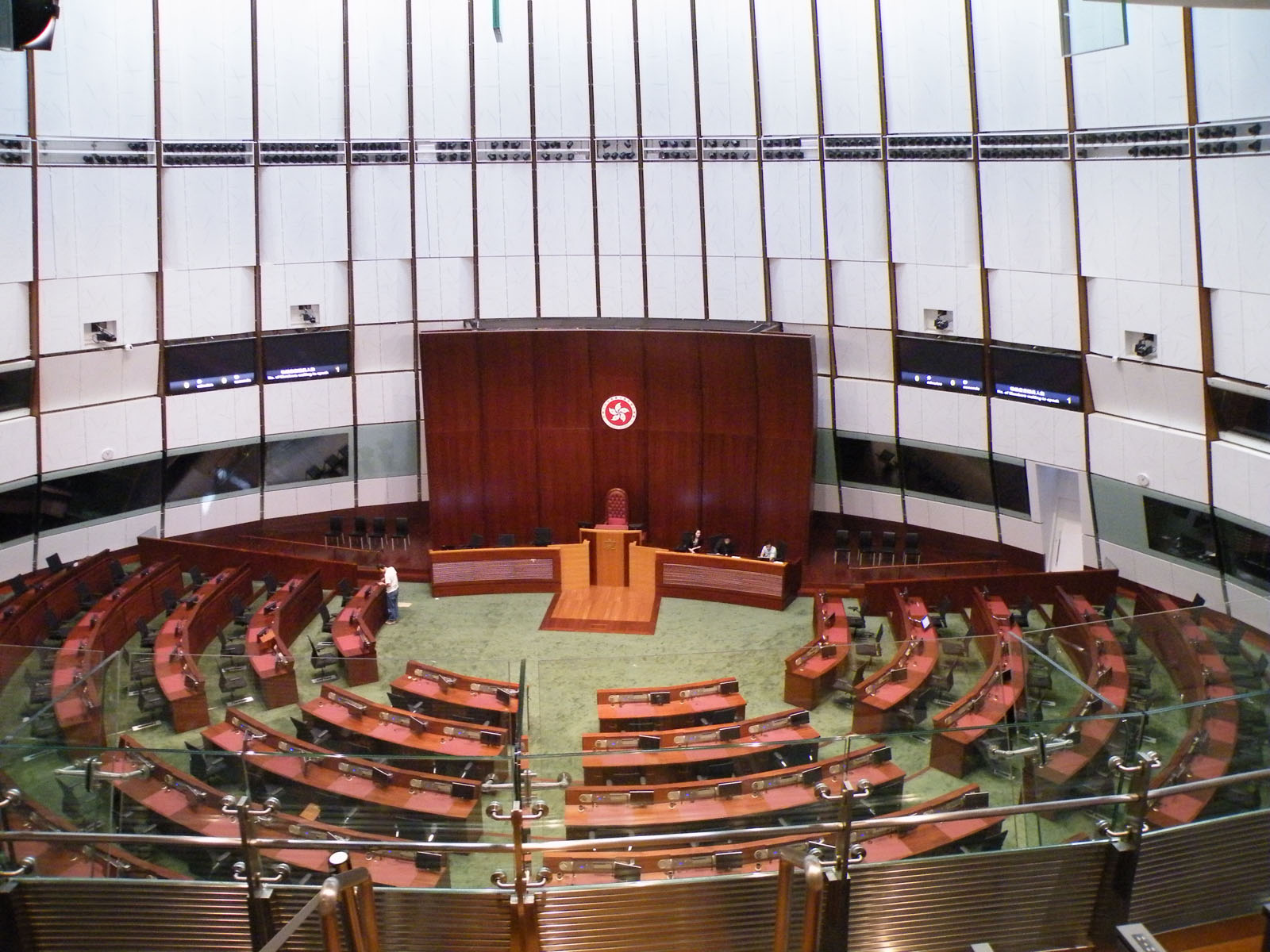 Hong Kong is a special administrative region of China, with executive, legislative, and judicial powers devolved from the national government. The Sino-British Joint Declaration provided for economic and administrative continuity through the transfer of sovereignty, resulting in an executive-led governing system largely inherited from the territory's history as a British colony. Under these terms and the "one country, two systems" principle, the Basic Law of Hong Kong is the regional constitution. The regional government is composed of three branches: * ''Executive:'' The Chief Executive is responsible for enforcing regional law, can force reconsideration of legislation, and appoints Executive Council members and principal officials. Acting with the Executive Council, the Chief Executive-in-Council can propose new bills, issue subordinate legislation, and has authority to dissolve the legislature. In states of emergency or public danger, the Chief Executive-in-Council is further empowered to enact any regulation necessary to restore public order. * ''Legislature:'' The unicameral Legislative Council enacts regional law, approves budgets, and has the power to impeach a sitting Chief Executive. * ''Judiciary:'' The Court of Final Appeal and lower courts interpret laws and overturn those inconsistent with the Basic Law. Judges are appointed by the Chief Executive on the advice of a recommendation commission. The Chief Executive is the head of government and serves for a maximum of two five-year terms. The State Council (led by the Premier of China) appoints the Chief Executive after nomination by the Election Committee, which is composed of 1,200 business, community, and government leaders. The Legislative Council has 70 members, each serving a four-year term. 35 are directly elected from geographical constituencies and 35 represent functional constituencies (FC). Thirty FC councillors are selected from limited electorates representing sectors of the economy or special interest groups, and the remaining five members are nominated from sitting District Council members and selected in region-wide double direct elections. All popularly elected members are chosen by proportional representation. The 30 limited electorate functional constituencies fill their seats using first-past-the-post or instant-runoff voting. Twenty-two political parties had representatives elected to the Legislative Council in the 2016 election. These parties have aligned themselves into three ideological groups: the pro-Beijing camp (the current government), the pro-democracy camp, and localist groups. The Chinese Communist Party does not have an official political presence in Hong Kong, and its members do not run in local elections. Hong Kong is represented in the National People's Congress by 36 deputies chosen through an electoral college, and 203 delegates in the Chinese People's Political Consultative Conference appointed by the central government. 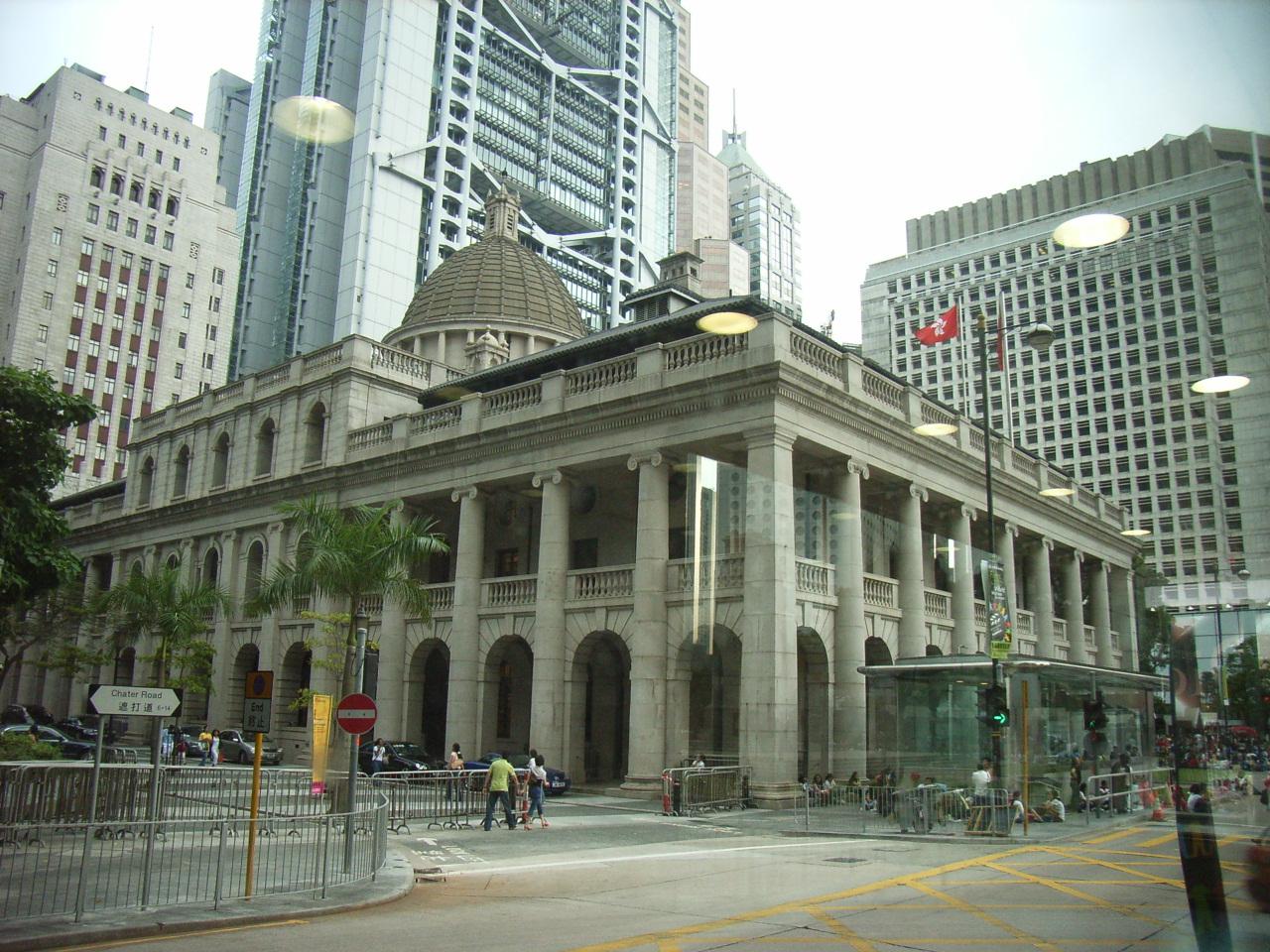 Chinese national law does not generally apply in the region and Hong Kong is treated as a separate jurisdiction. Its judicial system is based on common law, continuing the legal tradition established during British rule. Local courts may refer to precedents set in English law and overseas jurisprudence. However, mainland criminal procedure law applies to cases investigated by the Office for Safeguarding National Security of the CPG in the HKSAR. Interpretative and amending power over the Basic Law and jurisdiction over acts of state lie with the central authority, making regional courts ultimately subordinate to the mainland's socialist civil law system. Decisions made by the Standing Committee of the National People's Congress override any territorial judicial process. Furthermore, in circumstances where the Standing Committee declares a state of emergency in Hong Kong, the State Council may enforce national law in the region. The territory's jurisdictional independence is most apparent in its immigration and taxation policies. The Immigration Department issues passports for permanent residents which differ from those of the mainland or Macau, and the region maintains a regulated border with the rest of the country. All travellers between Hong Kong and China and Macau must pass through border controls, regardless of nationality. Mainland Chinese citizens do not have right of abode in Hong Kong and are subject to immigration controls. Public finances are handled separately from the national government; taxes levied in Hong Kong do not fund the central authority. The Hong Kong Garrison of the People's Liberation Army is responsible for the region's defence. Although the Chairman of the Central Military Commission is supreme commander of the armed forces, the regional government may request assistance from the garrison. Hong Kong residents are not required to perform military service and current law has no provision for local enlistment, so its defence is composed entirely of non-Hongkongers. The central government and Ministry of Foreign Affairs handle diplomatic matters, but Hong Kong retains the ability to maintain separate economic and cultural relations with foreign nations. The territory actively participates in the World Trade Organization, the Asia-Pacific Economic Cooperation forum, the International Olympic Committee, and many United Nations agencies. The regional government maintains trade offices in Greater China and other nations. The imposition of Hong Kong national security law by the central government in Beijing in June 2020 resulted in the suspension of bilateral extradition treaties by the United Kingdom, Canada, Australia, New Zealand in July and in October by Finland and Ireland.