thumb|right|The Great Hall at Stirling Castle Harling is a rough-cast wall finish consisting of lime and aggregate, notable for its rough texture. Many castles and other buildings in Scotland and Ulster have walls finished with harling. It is also used on contemporary buildings, where it protects against the wet Scottish and Ulster climates and eliminates the need for paint.

Harling as a process covers stonework using a plastering process involving a slurry of small pebbles or fine chips of stone. After a wall is complete and has been pointed and allowed to cure then a base of lime render is applied to the bare stone. While this render is still wet a specially shaped trowel is used to throw the pebbles onto the lime surface, which are then lightly pressed into it. Harl, being mostly lime render, cures chemically rather than simply drying. After this setting process, the harl is sometimes lime washed in various colours using traditional techniques. It is not recommendable to replace more than around 20% of the lime content with cement. Cement-based render is very stiff and prone to crack or detach from the wall when subjected to stress induced by expansion due to solar radiation and moisture. It is also less permeable to moisture and water vapour. Water entering through fine cracks in the surface does not easily diffuse and can penetrate into the softer stone, thus causing the deterioration which harling aims to prevent. For similar reasons, modern barrier paints should not be used in place of traditional lime washes. An example of the inadequate protection afforded by high cement harling is the Charles Rennie Mackintosh designed Hill House completed in 1904 using the newly available but poorly understood Portland cement harling. Over the years water had penetrated the harling and threatened the overall integrity of the building. The National Trust for Scotland, the building's owner, has (2019) enclosed Hill House in a transparent 'box' which will allow some rain to enter but which will eventually allow it to dry naturally. It is estimated that this will take seven to ten years, after which the box will be removed. 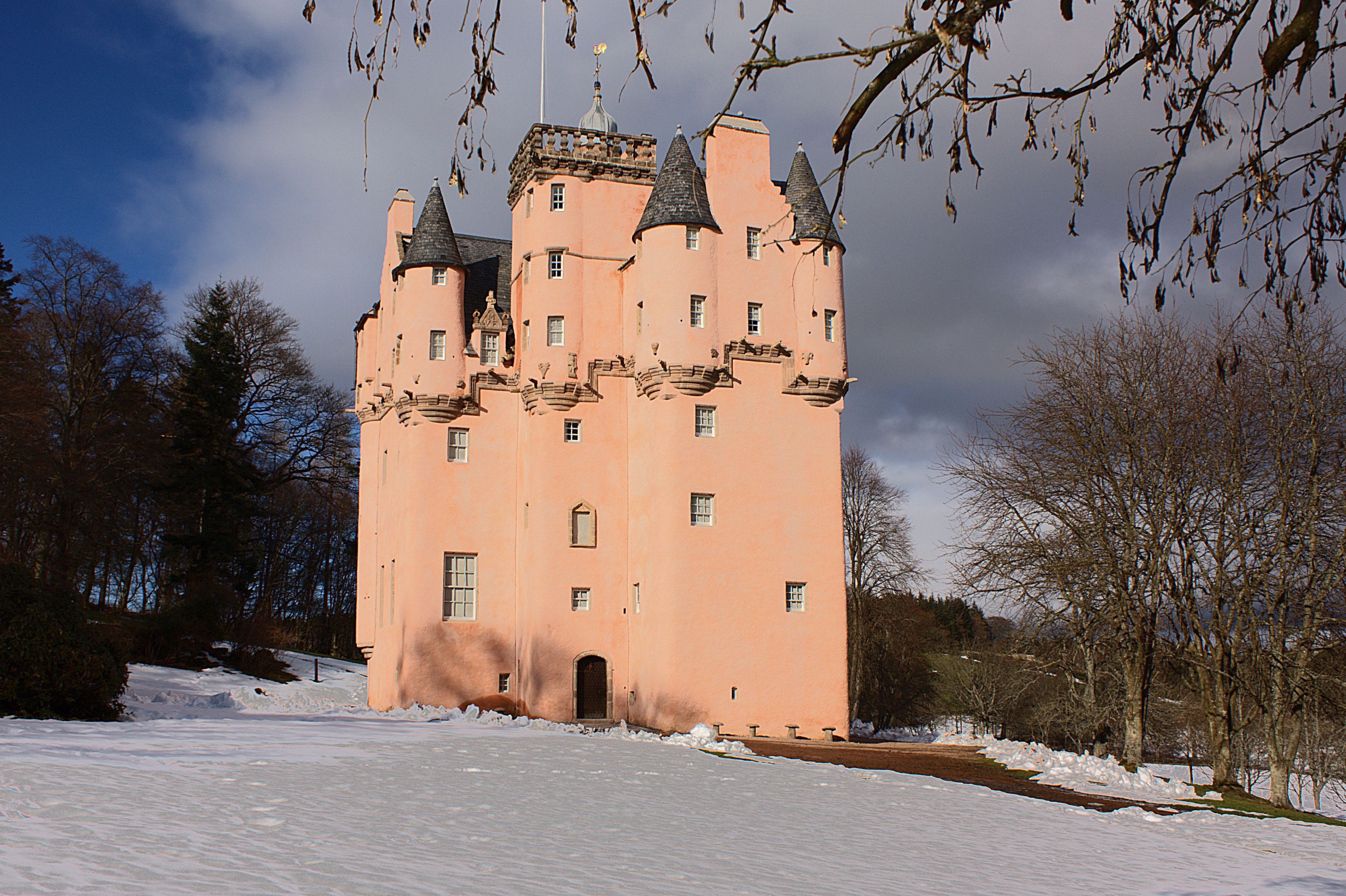