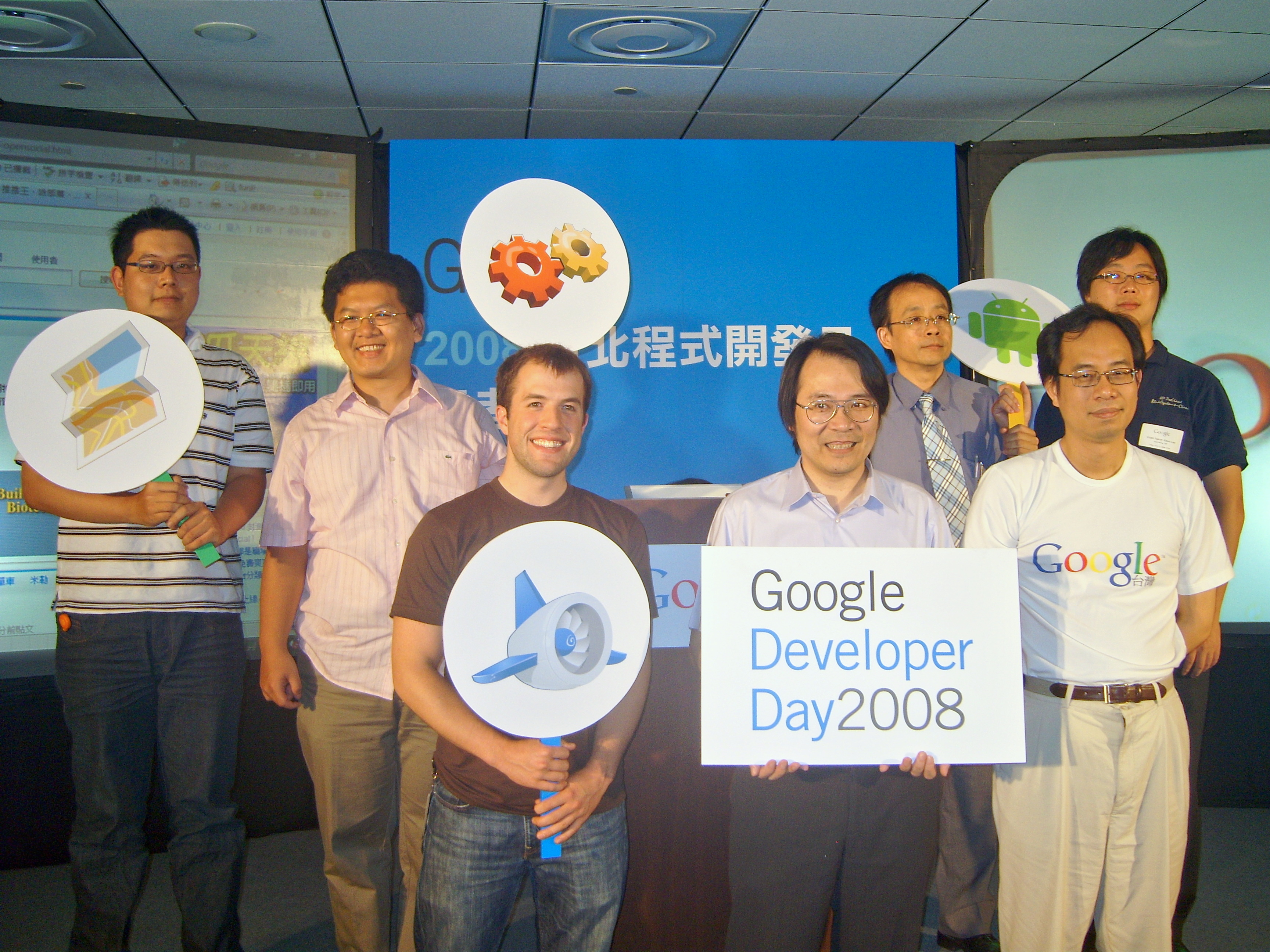 Google Developer Day events were one-day web developer-focused gatherings around the world held annually by Google. They include seminars and codelabs focused on building of web, mobile, and enterprise applications with Google and open web technologies such as Android, HTML5, Chrome, App Engine, Google Web Toolkit and give participants an excellent chance to learn about Google developer products as well as meet the engineers who work on them.

Developer Days are a marketing technique used by Google to launch new products and introduce customers to innovations often presenting these in the form of games. It also seeks to encourage the participation of software developers and to attract developers who can improve web applications. A stated company goal is to "cultivate a better relationship with programmers, particularly those on the cutting edge of mashup development, a relatively new style of application development that combines information from different Web sites." Such developer programs are becoming a common feature of how companies promote Web applications and are used by Amazon, eBay, Microsoft and Yahoo. In fact, Yahoo was a pioneer in the introduction developer days with its Hack Day in autumn 2006.

* 2007: The first ever Developer Day event took place in Sydney, Australia to be followed by 9 other international locations. It provided talks and demonstrations for Gears, Web toolkit, Geo, Mapplets together with a YouTube API session writeup. * 2008: Google unveiled its HTC android phone. It also included presentations on Chrome, AJAX and the Web Toolkit and demos for various applications such as Gears. * 2011: The largest per-country GDD took place in China: within a month time, 3 GDD events took place, in the cities of Beijing, Shanghai, and Guangzhou, with more than 3,000 developer attendees. * 2014: Google was the first company to release a smart watch (beating Apple to the launch at its annual Development Day in San Francisco.

This is a major Developer Day event which will present Google games and the latest innovations. Google product managers will be available to deliver technical advice and the agenda includes: * Growth Hacking with Play Games * Engaging Your Entire Community * Making Money on Google Play: Best Practices in Monetization * Grow Your Game Revenue with AdMob * Okay Glass, Play a Game * The Next Level of In-game Advertising * From Players to Customers: Tracking Revenue with Google Analytics * Take Your Users to the Next Level * Build Games that Scale in the Cloud * Looking to the Future * From Box2D to Liquid Fun: Just Add Water-like Particles! * Bringing the Power of YouTube to your Games