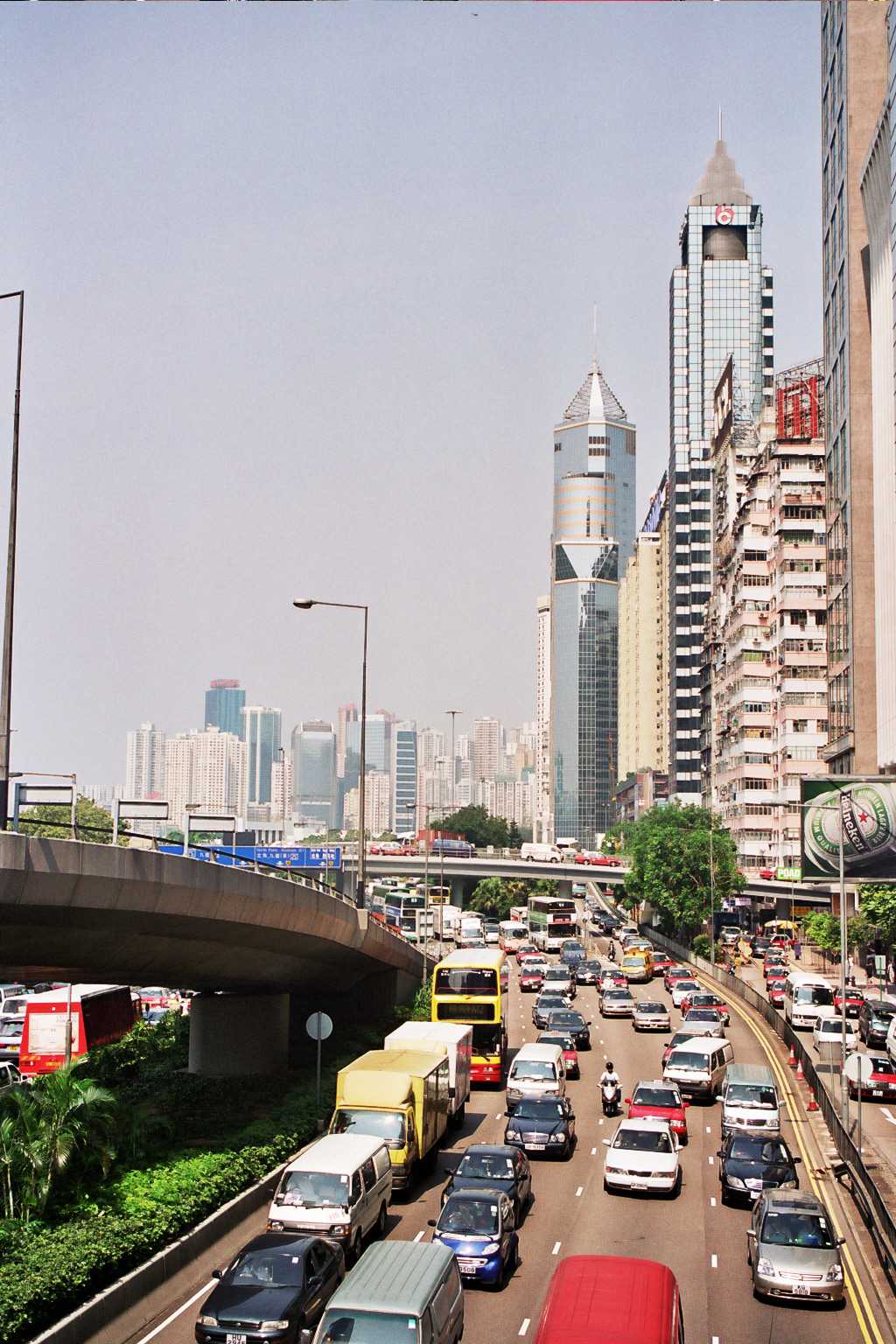 Gloucester Road () () is a major highway in Hong Kong. It is one of the few major roads in Hong Kong with service roads. It was named on 14 June 1929 after Prince Henry, Duke of Gloucester, to commemorate his visit to Hong Kong that year. The road is 2.2 kilometres in length and has a speed limit of 70 km/h.

Gloucester Road is in the north of Wan Chai and East Point on Hong Kong Island. It connects to Harcourt Road at its western end and in the east along the west side of Victoria Park it spit-ends into both Causeway Road and the Tai Hang Road flyover. It formed part of Hong Kong's Route 4 and connects to the Island Eastern Corridor via Victoria Park Road before completion of Central–Wan Chai Bypass. The road is connected to the Cross-Harbour Tunnel near the Canal Road Flyover. It runs almost parallel to Lockhart Road.