Fraser is a Statutory Town in Grand County, Colorado, United States. The population was 1,224 at the 2010 census. The town is in Middle Park in the valley of the Fraser River along U.S. Highway 40. Its location northwest of Winter Park, the location of a popular ski resort, has provided growth in recent years with new condominium and other real estate developments.

Fraser was incorporated in 1953. A post office called Fraser has been in operation since 1876. The town derives its name from Reuben Frazer, a pioneer settler.

Fraser is located in southeastern Grand County at (39.944158, -105.813355), at an elevation of above sea level. It is bordered to the south by the town of Winter Park and to the north by unincorporated Tabernash. U.S. Route 40 leads south and east across Berthoud Pass to Denver, and northwest to Granby, the largest town in Grand County. According to the United States Census Bureau, the town has a total area of , of which , or 0.14%, is water. The Fraser River passes through the east side of town, flowing north toward the Colorado River.

Fraser, with an annual mean temperature of (or based on another station in town) is the coldest incorporated town in the lower 48 states. It also has the shortest growing season with an average of only 4 to 7 days (depending on which weather station data is used) and can and does get frost year-round, totaling over 300 nights under , rivalled only by towns in northern Alaska, among currently inhabited localities in the United States. The total of 79 nights under is also among the highest in the contiguous 48 states, but the 72 days with highs not topping freezing is exceeded by substantial areas of North Dakota, Minnesota, northern Wisconsin and the Upper Peninsula of Michigan. Both Fraser and International Falls, Minnesota, have claimed the title "Icebox of the Nation", which has caused conflict between the two towns over the years. According to the Köppen climate classification system, Fraser has a subalpine climate, abbreviated ''Dfc'' on climate maps. The hottest temperature recorded in Fraser is on August 1, 1969, and the coldest on January 10, 1962. The wettest calendar year has been 1957 with and the driest 1944 with , whilst the most precipitation in one month has been in September 1961. Snowfall is naturally heavy at and has ranged up to in February 1936 and from July 1926 to June 1927. A freeze has been recorded for every single date of the year, one of the only locations in the entire United States to hold that record.

Icebox of the Nation 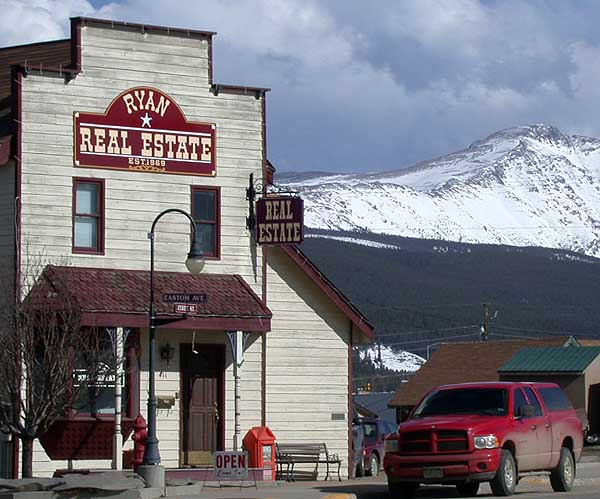 *
CDOT map of the Town of Fraser