Click Here for Items Related To - Flag of Samoa

The flag of Samoa ( Samoan: ''fu‘a o Sāmoa'') was first adopted from February 24, 1949 for UN Trusteeships, and continuously applied for the state's independence on January 1, 1962. It consists of a red field with a blue rectangle in the canton. The blue rectangle bears the constellation
Southern Cross 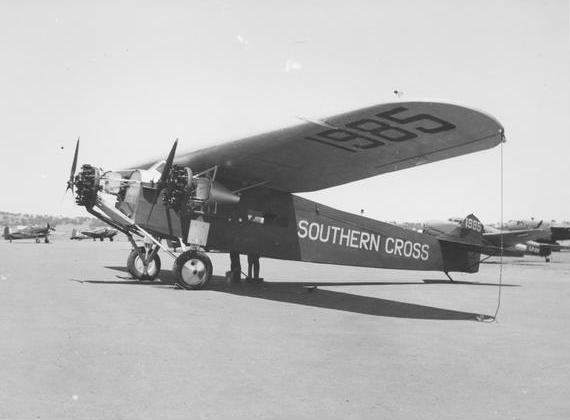 Prior to the
First World War World War I or the First World War, often abbreviated as WWI or WW1, was a global war originating in Europe that lasted from 28 July 1914 to 11 November 1918. Contemporaneously known as the Great War or "The war to end war, the war ...
, Samoa was a
colony In political science, a colony is a territory subject to a form of foreign rule. Though dominated by the foreign colonizers, colonies remain separate from the administration of the original country of the colonizers, the metropolitan state ( ...
of the
German Empire The German Empire or the Imperial State of Germany,, officially '.Herbert Tuttle wrote in September 1881 that the term "Reich" does not literally connote an empire as has been commonly assumed by English-speaking people. The term "'" literally d ...
. German colonies used the flag of the Imperial Colonial Office, a black-white-red tricolour defaced with the
Imperial Eagle

. The Imperial German government intended to introduce specific flags for the colonies (also based on the tricolour) and several proposals were created, but the war and the subsequent loss of all overseas territories prevented their official adoption.
New Zealand New Zealand ( mi, Aotearoa ) is an island country in the southwestern Pacific Ocean. It consists of two main landmasses—the North Island () and the South Island ()—and more than 700 List of islands of New Zealand, smaller islands, coveri ...
occupied German Samoa in 1914 and officially gained control of the territory in 1919. From the capture by New Zealand forces on August 29, 1914, a defaced ensign with three palm trees encircled, and emblazoned on the fly were used. The defaced Blue Ensign was used by vessels owned by the mandate government, or those operated in the government service, while the defaced Red Ensign was used by locally registered civilian ships.

*Flag of Taiwan *Flag of Burma#1948 flag, Flag of the Union of Burma (historical)