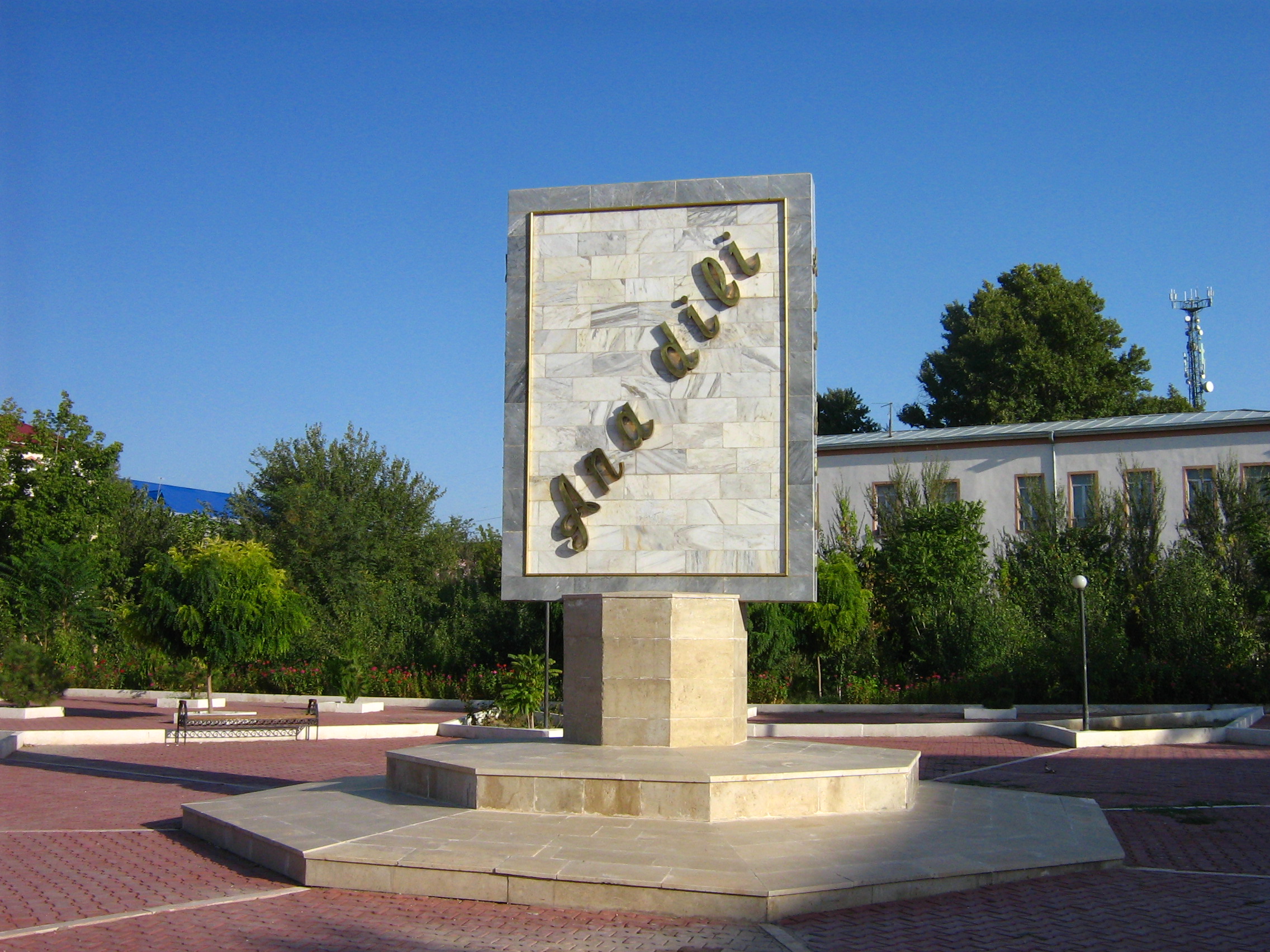 A first language, native tongue, native language, or mother/father/parent tongue (also known as arterial language or L1), is a language that a person has been exposed to from birth or within the critical period. In some countries, the term ''native language'' or ''mother tongue'' refers to the language of one's ethnic group rather than one's first language. Sometimes, the term "mother tongue" or "mother language"(or "father tongue" / "father language") is used for the language that a person learned as a child (usually from their parents). Children growing up in bilingual homes can, according to this definition, have more than one mother tongue or native language. The first language of a child is part of that child's personal, social and cultural identity. Another impact of the first language is that it brings about the reflection and learning of successful social patterns of acting and speaking. It is basically responsible for differentiating the linguistic competence of acting. While some argue that there is no such thing as a "native speaker" or a "mother tongue", it is important to understand the key terms as well as to understand what it means to be a "non-native" speaker, and the implications that can have on one's life. Research suggests that while a non-native speaker may develop fluency in a targeted language after about two years of immersion, it can take between five and seven years for that child to be on the same working level as their native speaking counterparts. On 17 November 1999, UNESCO designated 21 February as International Mother Language Day.

One of the more widely accepted definitions of native speakers is that they were born in a particular country (and) raised to speak the language of that country during the critical period of their development. The person qualifies as a "native speaker" of a language by being born and immersed in the language during youth, in a family in which the adults shared a similar language experience to the child. Native speakers are considered to be an authority on their given language because of their natural acquisition process regarding the language, as opposed to having learned the language later in life. That is achieved by personal interaction with the language and speakers of the language. Native speakers will not necessarily be knowledgeable about every grammatical rule of the language, but they will have good "intuition" of the rules through their experience with the language. The designation "native language", in its general usage, is thought to be imprecise and subject to various interpretations that are biased linguistically, especially with respect to bilingual children from ethnic minority groups. Many scholars have given definitions of 'native language' based on common usage, the emotional relation of the speaker towards the language, and even its dominance in relation to the environment. However, all three criteria lack precision. For many children whose home language differs from the language of the environment (the 'official' language), it is debatable which language is their "native language".

*Based on origin: the language(s) one learned first (the language(s) in which one has established the first long-lasting verbal contacts). *Based on internal identification: the language(s) one identifies with/as a speaker of; *Based on external identification: the language(s) one is identified with/as a speaker of, by others. *Based on competence: the language(s) one knows best. *Based on function: the language(s) one uses most. In some countries, such as Kenya, India, and various East Asian and Central Asian countries, "mother language" or "native language" is used to indicate the language of one's ethnic group in both common and journalistic parlance ("I have no apologies for not learning my mother tongue"), rather than one's first language. Also, in Singapore, "mother tongue" refers to the language of one's ethnic group regardless of actual proficiency, and the "first language" refers to English, which was established on the island under the British Empire, and is the lingua franca for most post-independence Singaporeans because of its use as the language of instruction in government schools and as a working language. In the context of population censuses conducted on the Canadian population, Statistics Canada defines ''mother tongue'' as "the first language learned at home in childhood and still understood by the individual at the time of the census." It is quite possible that the first language learned is no longer a speaker's dominant language. That includes young immigrant children whose families have moved to a new linguistic environment as well as people who learned their mother tongue as a young child at home (rather than the language of the majority of the community), who may have lost, in part or in totality, the language they first acquired (see language attrition). According to Ivan Illich, the term "mother tongue" was first used by Catholic monks to designate a particular language they used, instead of Latin, when they were "speaking from the pulpit". That is, the "holy mother the Church" introduced this term and colonies inherited it from Christianity as a part of colonialism. J. R. R. Tolkien, in his 1955 lecture "English and Welsh", distinguishes the "native tongue" from the "cradle tongue". The latter is the language one learns during early childhood, and one's true "native tongue" may be different, possibly determined by an inherited linguistic taste and may later in life be discovered by a strong emotional affinity to a specific dialect (Tolkien personally confessed to such an affinity to the Middle English of the West Midlands in particular). Children brought up speaking more than one language can have more than one native language, and be bilingual or multilingual. By contrast, a ''second language'' is any language that one speaks other than one's first language.

A related concept is bilingualism. One definition is that a person is bilingual if they are equally proficient in two languages. Someone who grows up speaking Spanish and then learns English for four years is bilingual only if they speak the two languages with equal fluency. Pearl and Lambert were the first to test only "balanced" bilinguals—that is, a child who is completely fluent in two languages and feels that neither is their "native" language because they grasp both so perfectly. This study found that *balanced bilinguals perform significantly better in tasks that require flexibility (they constantly shift between the two known languages depending on the situation), *they are more aware of the arbitrary nature of language, *they choose word associations based on logical rather than phonetic preferences.

One can have two or more native languages, thus being a native ''bilingual'' or indeed ''multilingual''. The order in which these languages are learned is not necessarily the order of proficiency. For instance, if a French-speaking couple have a child who learned French first but then grew up in an English-speaking country, the child would likely be most proficient in English. Other examples are India, Pakistan, Indonesia, the Philippines, Kenya, Malaysia, Singapore, and South Africa, where most people speak more than one language.