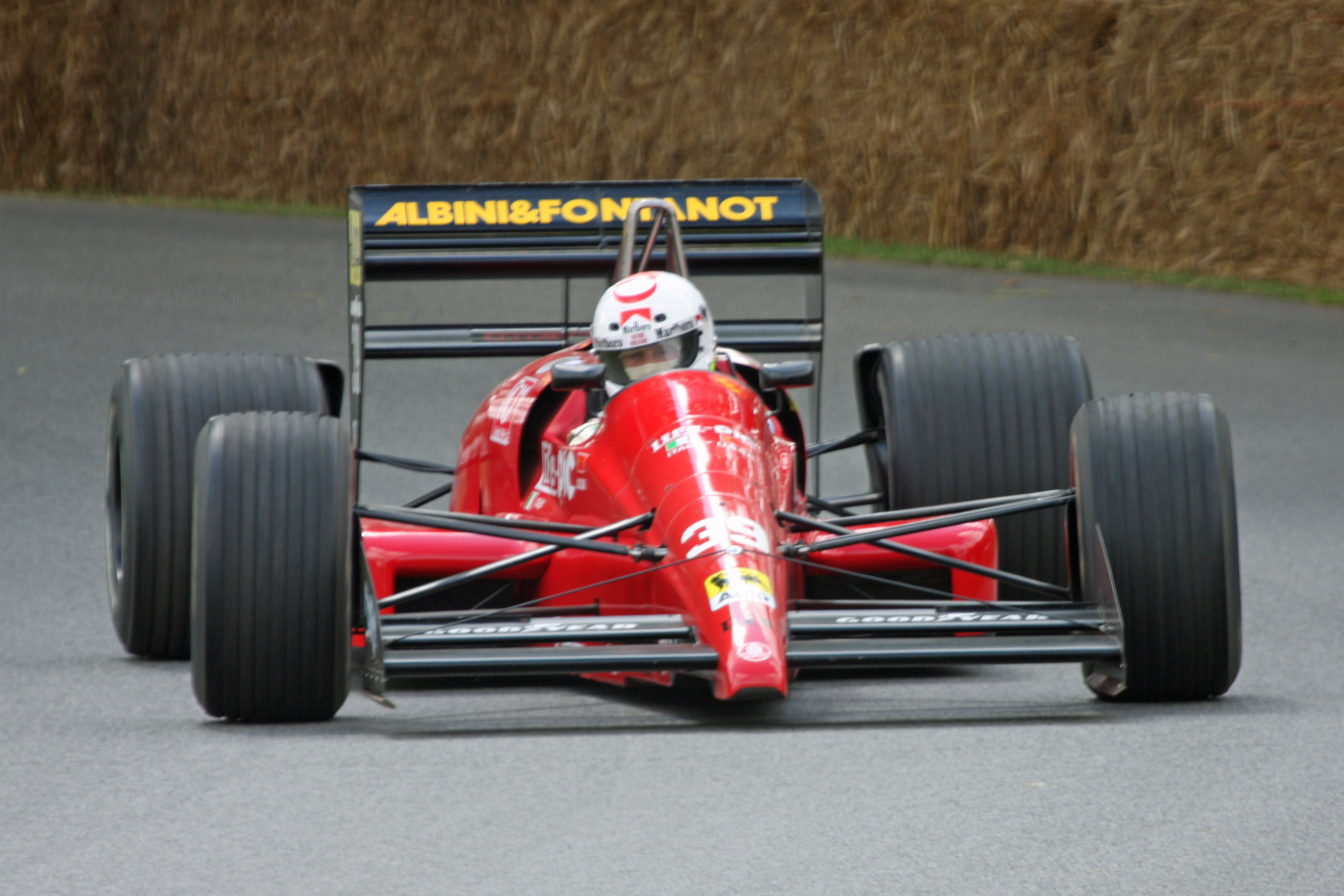 First Racing (sometimes written as FIRST Racing) was an Italian motor racing team founded by Lamberto Leoni, which competed in International Formula 3000 from 1987 to 1991. The team built a car for entry into the 1989
Formula One Formula One (also known as Formula 1 or F1) is the highest class of international auto racing for Open wheel car, single-seater Formula racing, formula racing cars sanctioned by the Fédération Internationale de l'Automobile (FIA). The World ...

series, designed by Richard Divila, and powered by a Judd V8 engine. Italian
Gabriele Tarquini Gabriele Tarquini (born 2 March 1962) is an Italian racing driver. He participated in 78 Formula One Formula One (also known as Formula 1 or F1) is the highest class of international auto racing for Open wheel car, single-seater Formula ra ...
was signed to drive the lone entry, giving it a run at the 1989 Attilio Bettega Memorial event in
Bologna Bologna (, , ; egl, label= Bolognese, Bulåggna ; lat, Bonōnia) is the capital and largest city of the Emilia-Romagna egl, Emigliàn (masculine) egl, Emiglièna (feminine) rgn, Rumagnòl (masculine) rgn, Rumagnòla (feminine) it, Emiliano ...
and the Formula One Indoor Trophy. However, the chassis itself was poorly manufactured due to a temperature mistake in the autoclave, with the result that a second chassis had to be re-commissioned. Having realized that the delay would cost the team a penalty for missing the first two races of the season, Divila and his engineers tried to reinforce the chassis with injections of a material called Redus 410 NA. Although the car passed the mandatory FIA pre-season crash test in Cranfield, it was now significantly overweight. Divila himself claimed that the car as it was, was good for nothing but being "an interesting flowerpot". Faced with the perspective of racing an uncompetitive car in a packed field (the 1989 Formula One World Championship counted over forty participants with pre-qualifying sessions), Leoni decided to withdrew before the opening 1989 Brazilian Grand Prix, Brazilian Grand Prix and concentrate his efforts on the Formula 3000 season; the effort lasted until 1991. The second chassis commissioned by Leoni would be later purchased by Ernesto Vita and used in the for his Life (Racing Team), Life L190.