Extinction is the termination of a kind of organism or of a group of kinds (taxon), usually a species. The moment of extinction is generally considered to be the death of the last individual of the species, although the capacity to breed and recover may have been lost before this point. Because a species' potential range may be very large, determining this moment is difficult, and is usually done retrospectively. This difficulty leads to phenomena such as Lazarus taxa, where a species presumed extinct abruptly "reappears" (typically in the fossil record) after a period of apparent absence. More than 99% of all species that ever lived on Earth, amounting to over five billion species, are estimated to have died out. It is estimated that there are currently around 8.7 million species of eukaryote globally, and possibly many times more if microorganisms, like bacteria, are included. Notable extinct animal species include non-avian dinosaurs, saber-toothed cats, dodos, mammoths, ground sloths, thylacines, trilobites and golden toads. Through evolution, species arise through the process of speciation—where new varieties of organisms arise and thrive when they are able to find and exploit an ecological niche—and species become extinct when they are no longer able to survive in changing conditions or against superior competition. The relationship between animals and their ecological niches has been firmly established. A typical species becomes extinct within 10 million years of its first appearance, although some species, called living fossils, survive with little to no morphological change for hundreds of millions of years. Mass extinctions are relatively rare events; however, isolated extinctions are quite common. Only recently have extinctions been recorded and scientists have become alarmed at the current high rate of extinctions. Most species that become extinct are never scientifically documented. Some scientists estimate that up to half of presently existing plant and animal species may become extinct by 2100. A 2018 report indicated that the phylogenetic diversity of 300 mammalian species erased during the human era since the Late Pleistocene would require 5 to 7 million years to recover. According to the 2019 ''Global Assessment Report on Biodiversity and Ecosystem Services'' by IPBES, the biomass of wild mammals has fallen by 82%, natural ecosystems have lost about half their area and a million species are at risk of extinction—all largely as a result of human actions. Twenty-five percent of plant and animal species are threatened with extinction. In June 2019, one million species of plants and animals were at risk of extinction. At least 571 species have been lost since 1750, but likely many more. The main cause of the extinctions is the destruction of natural habitats by human activities, such as cutting down forests and converting land into fields for farming. A dagger symbol (†) placed next to the name of a species or other taxon normally indicates its status as extinct. 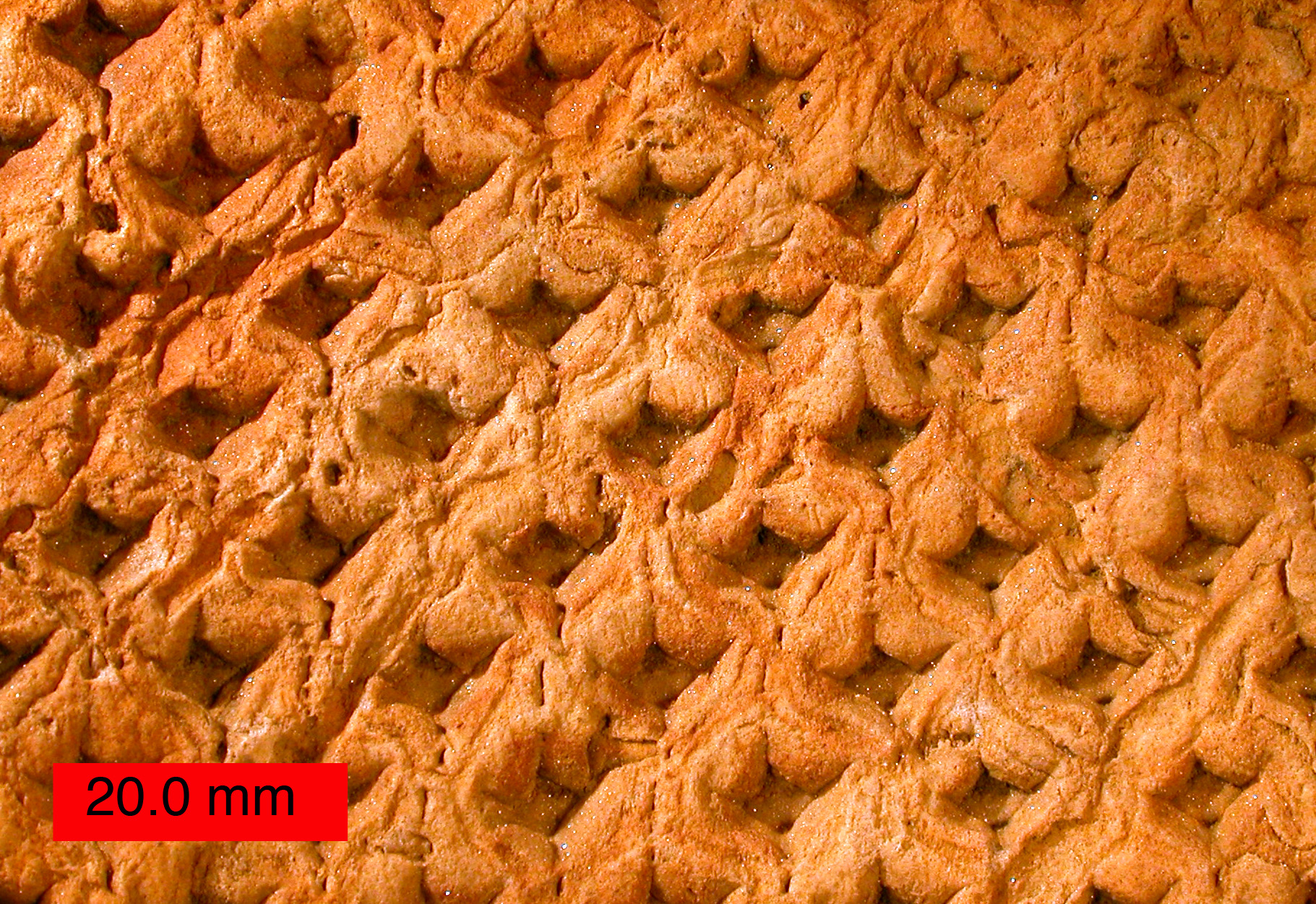 A species is extinct when the last existing member dies. Extinction therefore becomes a certainty when there are no surviving individuals that can reproduce and create a new generation. A species may become functionally extinct when only a handful of individuals survive, which cannot reproduce due to poor health, age, sparse distribution over a large range, a lack of individuals of both sexes (in sexually reproducing species), or other reasons. Pinpointing the extinction (or pseudoextinction) of a species requires a clear definition of that species. If it is to be declared extinct, the species in question must be uniquely distinguishable from any ancestor or daughter species, and from any other closely related species. Extinction of a species (or replacement by a daughter species) plays a key role in the punctuated equilibrium hypothesis of Stephen Jay Gould and Niles Eldredge.

In ecology, ''extinction'' is sometimes used informally to refer to local extinction, in which a species ceases to exist in the chosen area of study, despite still existing elsewhere. Local extinctions may be made good by the reintroduction of individuals of that species taken from other locations; wolf reintroduction is an example of this. Species which are not globally extinct are termed extant. Those species that are extant, yet are threatened with extinction, are referred to as threatened or endangered species. Currently an important aspect of extinction is human attempts to preserve critically endangered species. These are reflected by the creation of the conservation status "extinct in the wild" (EW). Species listed under this status by the International Union for Conservation of Nature (IUCN) are not known to have any living specimens in the wild, and are maintained only in zoos or other artificial environments. Some of these species are functionally extinct, as they are no longer part of their natural habitat and it is unlikely the species will ever be restored to the wild. When possible, modern zoological institutions try to maintain a viable population for species preservation and possible future reintroduction to the wild, through use of carefully planned breeding programs. The extinction of one species' wild population can have knock-on effects, causing further extinctions. These are also called "chains of extinction". This is especially common with extinction of keystone species. A 2018 study indicated that the sixth mass extinction started in the Late Pleistocene could take up to 5 to 7 million years to restore 2.5 billion years of unique mammal diversity to what it was before the human era.