The executive is the branch of government exercising authority in and holding responsibility for the governance of a state. The executive executes and enforces law. In political systems based on the principle of separation of powers, authority is distributed among several branches (executive, legislative, judicial)—an attempt to prevent the concentration of power in the hands of a single group of people. In such a system, the executive does not pass laws (the role of the legislature) or interpret them (the role of the judiciary). Instead, the executive enforces the law as written by the legislature and interpreted by the judiciary. The executive can be the source of certain types of law, such as a decree or executive order. Executive bureaucracies are commonly the source of regulations. 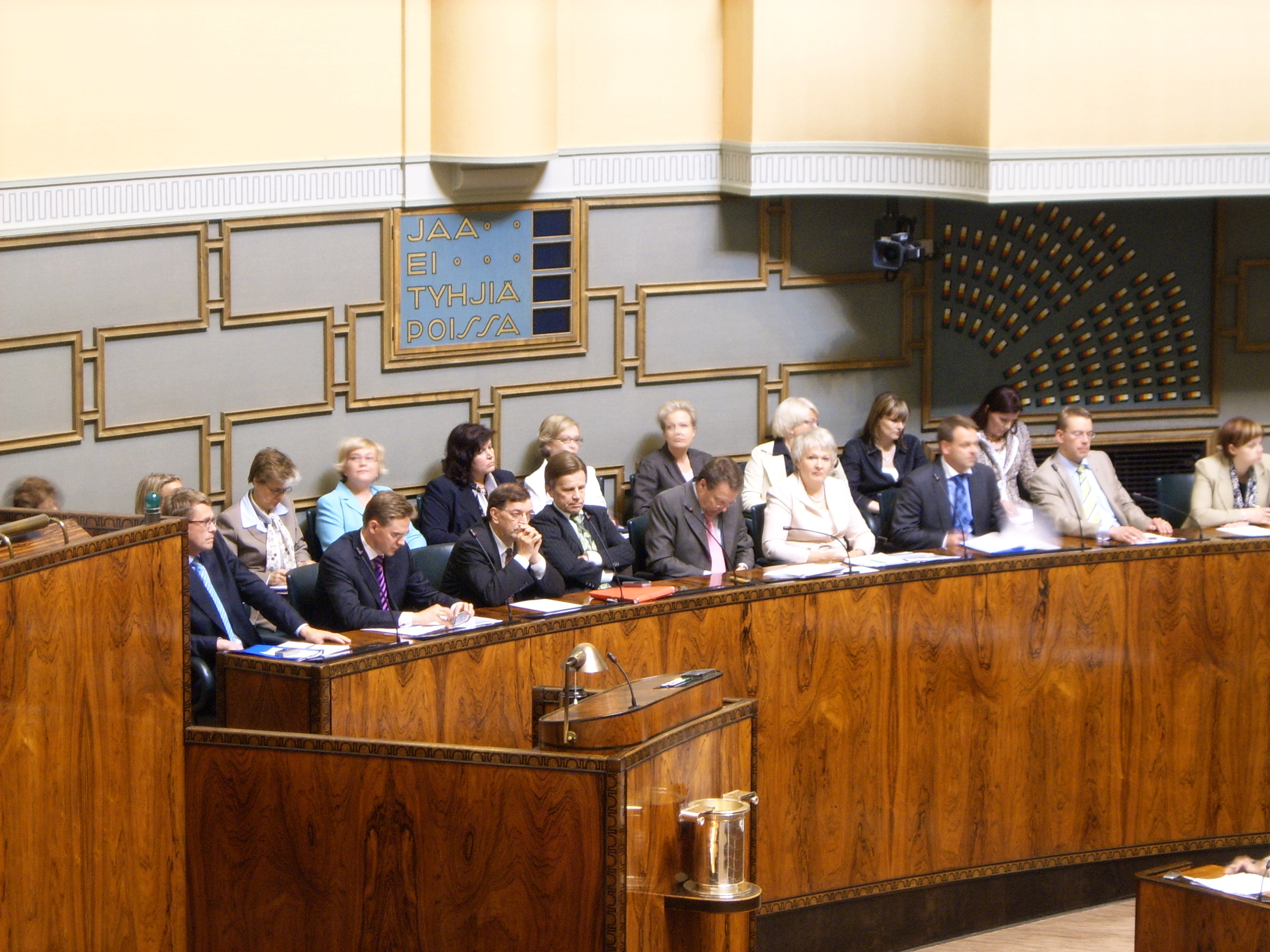