Classical non-cooperative game theory was conceived by John von Neumann to determine optimal strategies in competitions between adversaries. A contest involves players, all of whom have a choice of moves. Games can be a single round or repetitive. The approach a player takes in making his moves constitutes his strategy. Rules govern the outcome for the moves taken by the players, and outcomes produce payoffs for the players; rules and resulting payoffs can be expressed as decision trees or in a payoff matrix. Classical theory requires the players to make rational choices. Each player must consider the strategic analysis that his opponents are making to make his own choice of moves.

The problem of ritualized behaviour 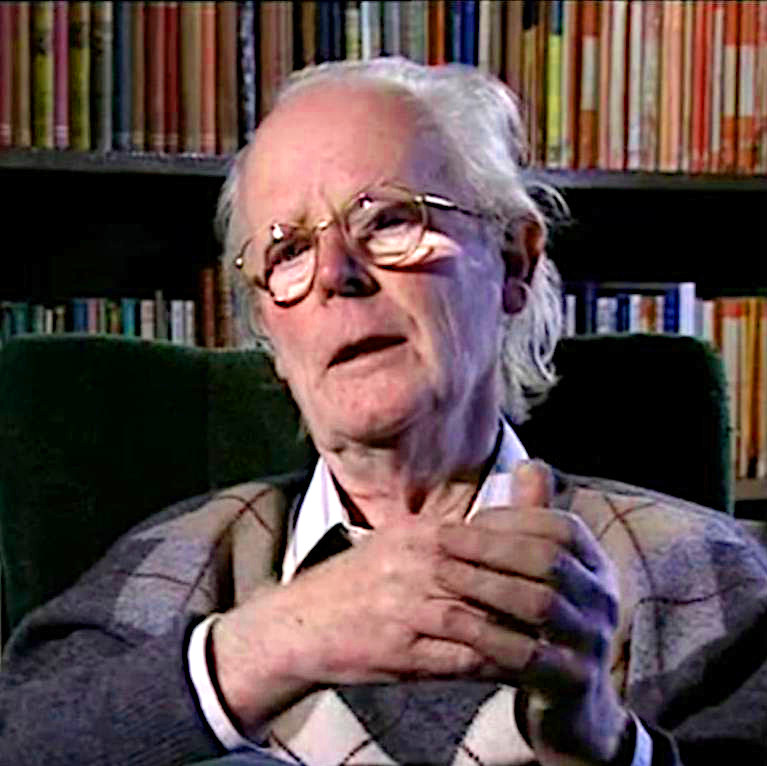 Evolutionary game theory started with the problem of how to explain ritualized animal behaviour in a conflict situation; "why are animals so 'gentlemanly or ladylike' in contests for resources?" The leading ethologists Niko Tinbergen and Konrad Lorenz proposed that such behaviour exists for the benefit of the species. John Maynard Smith considered that incompatible with Darwinian thought, where selection occurs at an individual level, so self-interest is rewarded while seeking the common good is not. Maynard Smith, a mathematical biologist, turned to game theory as suggested by George Price, though Richard Lewontin's attempts to use the theory had failed.

Maynard Smith realised that an evolutionary version of game theory does not require players to act rationally—only that they have a strategy. The results of a game shows how good that strategy was, just as evolution tests alternative strategies for the ability to survive and reproduce. In biology, strategies are genetically inherited traits that control an individual's action, analogous with computer programs. The success of a strategy is determined by how good the strategy is in the presence of competing strategies (including itself), and of the frequency with which those strategies are used. Maynard Smith described his work in his book ''Evolution and the Theory of Games''. Participants aim to produce as many replicas of themselves as they can, and the payoff is in units of fitness (relative worth in being able to reproduce). It is always a multi-player game with many competitors. Rules include replicator dynamics, in other words how the fitter players will spawn more replicas of themselves into the population and how the less fit will be culled, in a replicator equation. The replicator dynamics models heredity but not mutation, and assumes asexual reproduction for the sake of simplicity. Games are run repetitively with no terminating conditions. Results include the dynamics of changes in the population, the success of strategies, and any equilibrium states reached. Unlike in classical game theory, players do not choose their strategy and cannot change it: they are born with a strategy and their offspring inherit that same strategy.

Evolutionary game theory encompasses Darwinian evolution, including competition (the game), natural selection (replicator dynamics), and heredity. Evolutionary game theory has contributed to the understanding of group selection, sexual selection, altruism, parental care, co-evolution, and ecological dynamics. Many counter-intuitive situations in these areas have been put on a firm mathematical footing by the use of these models. The common way to study the evolutionary dynamics in games is through replicator equations. These show the growth rate of the proportion of organisms using a certain strategy and that rate is equal to the difference between the average payoff of that strategy and the average payoff of the population as a whole. Continuous replicator equations assume infinite populations, continuous time, complete mixing and that strategies breed true. The attractors (stable fixed points) of the equations are equivalent with evolutionarily stable states. A strategy which can survive all "mutant" strategies is considered evolutionarily stable. In the context of animal behavior, this usually means such strategies are programmed and heavily influenced by genetics, thus making any player or organism's strategy determined by these biological factors. Evolutionary games are mathematical objects with different rules, payoffs, and mathematical behaviours. Each "game" represents different problems that organisms have to deal with, and the strategies they might adopt to survive and reproduce. Evolutionary games are often given colourful names and cover stories which describe the general situation of a particular game. Representative games include hawk-dove,