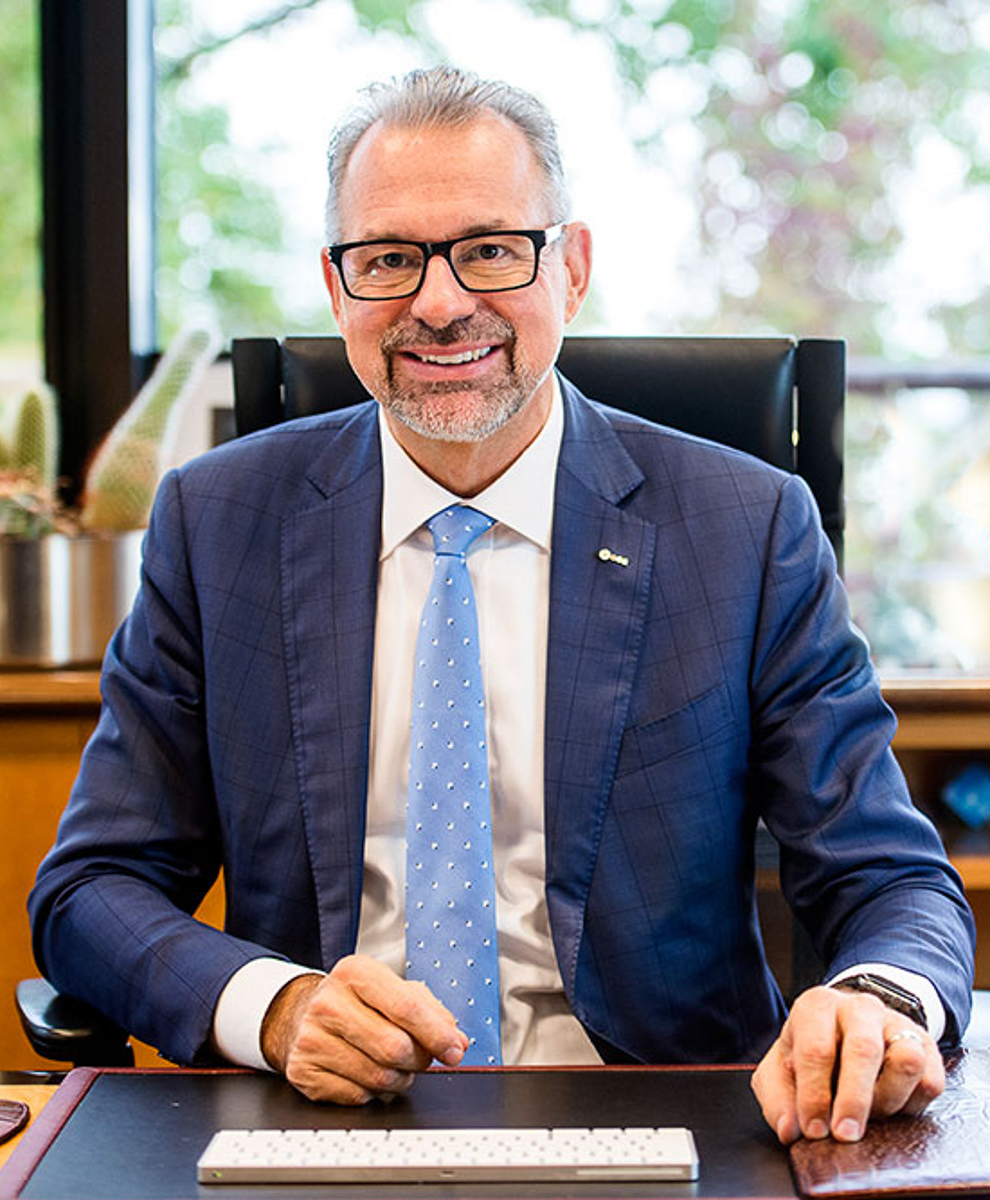 Director General , budget = €6.68 billion (2020) , language = English, French and German , URL = , logo=European Space Agency logo.svg, logo_caption=Logo, image_caption=Headquarters in Paris, France The European Space Agency (ESA; french: Agence spatiale européenne , ASE; german: Europäische Weltraumorganisation) is an intergovernmental organisation of 22 member states dedicated to the exploration of space. Established in 1975 and headquartered in
Paris Paris () is the Capital city, capital and List of communes in France with over 20,000 inhabitants, most populous city of France, with an estimated population of 2,175,601 residents as of 2018, in an area of more than . Since the 17th century, ...
, ESA has a worldwide staff of about 2,200 in 2018 and an annual budget of about €6.68 billion in 2020.