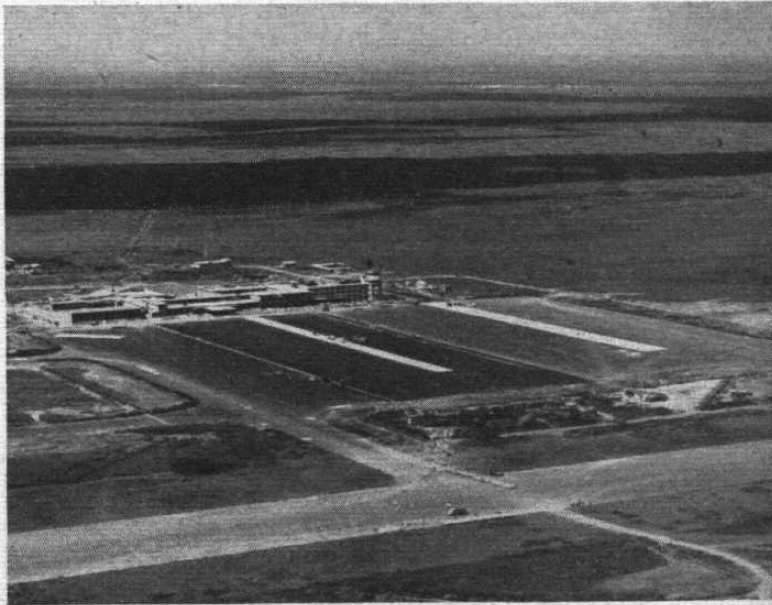 Embakasi is a division of Nairobi, the capital of Kenya. It is located east of the central business district (). It is home to most Kenyan celebrities and also accommodates many factories. It is also one of the fastest-developing divisions in Kenya. Jomo Kenyatta International Airport, the main airport of Nairobi is located in Embakasi and it was known as ''Embakasi Airport'' when it was opened in 1958. Embakasi is considered part of Nairobi's Eastlands area, lying to the south-east of Nairobi province and bordering locations in Eastlands proper such as Pipeline Estate, Tena Estate, and Makadara Estate. It borders South C and contains South B and slightly more than one third of Nairobi's Industrial Area and Export Processing Zones

Kifaru Primary School is a basic educational facility situated in the Njiru Ward near the Umoja Ward. Othe
Schools
in Embakasi Area

Embakasi is the location of an Inland Container Depot. Embakasi contains the bulk of the Nairobi portion of the Nairobi-Mombasa Highway. The Mombasa-Nairobi Standard Gauge Railway has a cargo station at Embakasi. In 2010, a passenger railway branchline was proposed from Embakasi to Jomo Kenyatta International Airport to relieve overcrowding on the adjacent road.

In September 2011 at least 75 people burned to death after a petrol fire broke out in the division. The fire started when a fuel tank at a depot belonging to the Kenya Pipeline Company, spilled fuel into an open sewer running through Embakasi. Residents tried to scoop up fuel from the burst pipe and sewer, and were burned when the petrol ignited after someone threw a cigarette butt into the sewer.