The elevation of a geographic location is its height above or below a fixed reference point, most commonly a reference geoid, a mathematical model of the Earth's sea level as an equipotential gravitational surface (see Geodetic datum § Vertical datum). The term ''elevation'' is mainly used when referring to points on the Earth's surface, while ''altitude'' or ''geopotential height'' is used for points above the surface, such as an aircraft in flight or a spacecraft in orbit, and ''depth'' is used for points below the surface. Elevation is not to be confused with the distance from the center of the Earth. Due to the equatorial bulge, the summits of Mount Everest and Chimborazo have, respectively, the largest elevation and the largest geocentric distance.

thumb|350px|Elevation histogram of the Earth's surface, of which approximately 71% is covered with water

In aviation the term elevation or aerodrome elevation is defined by the ICAO as the highest point of the landing area. It is measured in feet and can be found in approach charts of the aerodrome. It is not to be confused with terms such as the altitude or height. 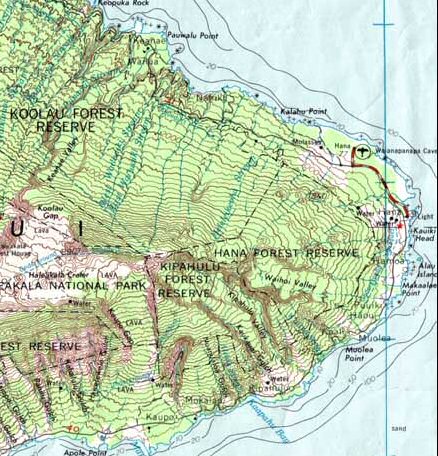 GIS or geographic information system is a computer system that allows for visualizing, manipulating, capturing, and storage of data with associated attributes. GIS offers better understanding of patterns and relationships of the landscape at different scales. Tools inside the GIS allow for manipulation of data for spatial analysis or cartography.thumb|300px|Heightmap of Earth's surface (including water and ice) in equirectangular projection, normalized as 8-bit grayscale, where lighter values indicate higher elevation. A topographical map is the main type of map used to depict elevation, often through use of contour lines. In a Geographic Information System (GIS), digital elevation models (DEM) are commonly used to represent the surface (topography) of a place, through a raster (grid) dataset of elevations. Digital terrain models are another way to represent terrain in GIS. USGS (United States Geologic Survey) is developing a 3D Elevation Program (3DEP) to keep up with growing needs for high quality topographic data. 3DEP is a collection of enhanced elevation data in the form of high quality LiDAR data over the conterminous United States, Hawaii, and the U.S. territories. There are three bare earth DEM layers in 3DEP which are nationally seamless at the resolution of 1/3, 1, and 2 arcseconds.

This map is derived from GTOPO30 data that describes the elevation of Earth's terrain at intervals of 30 arcseconds (approximately 1 km). It uses hypsometric tints instead of contour lines to indicate elevation.