The Eighteenth Amendment was the result of decades of effort by the temperance movement in the United States and at the time was generally considered a progressive amendment. Starting in 1906, the Anti-Saloon League (ASL) began leading a campaign to ban the sale of alcohol at the state level. They led speeches, advertisements, and public demonstrations, claiming that banning the sale of alcohol would get rid of poverty and social issues, such as immoral behavior and violence. It would also inspire new forms of sociability between men and women and they believed that families would be happier, fewer industrial mistakes would be made, and overall, the world would be a better place. Other groups, such as the Women's Christian Temperance Union, also began trying to ban the sale, manufacture, and distribution of alcoholic beverages. A well-known reformer during this time period was Carrie Amelia Moore Nation, whose violent actions—vandalizing saloon property—made her a household name across America. Many state legislatures had already enacted statewide prohibition prior to the ratification of the Eighteenth Amendment but did not ban the consumption of alcohol in most households. It took some states longer than others to ratify this amendment, especially northern states, including New York, New Jersey, and Vermont. They violated the law by still allowing some wines and beers to be sold. By 1916, 23 of 48 states had already passed laws against saloons, some even banning the manufacture of alcohol in the first place.

The temperance movement was dedicated to the complete abstinence of alcohol from public life. The movement began in the early 1800s within Christian churches, and was very religiously motivated. The central areas within which the group was founded included the Saratoga area of New York, as well as parts of Massachusetts. Churches were also highly influential in gaining new members and support, garnering 6,000 local societies in several different states. A group that was inspired by the movement was the Anti-Saloon League, which at the beginning of the 20th century began lobbying heavily for prohibition in the United States. The group was founded in 1893 in the state of Ohio, gaining massive support from evangelical Protestants, and becoming a national organization in 1895. The group was successful in helping implement Prohibition, through heavy lobbying and having a vast influence. Following the repeal of Prohibition, the group fell out of power, and in 1950 it merged with other groups, forming the National Temperance League. 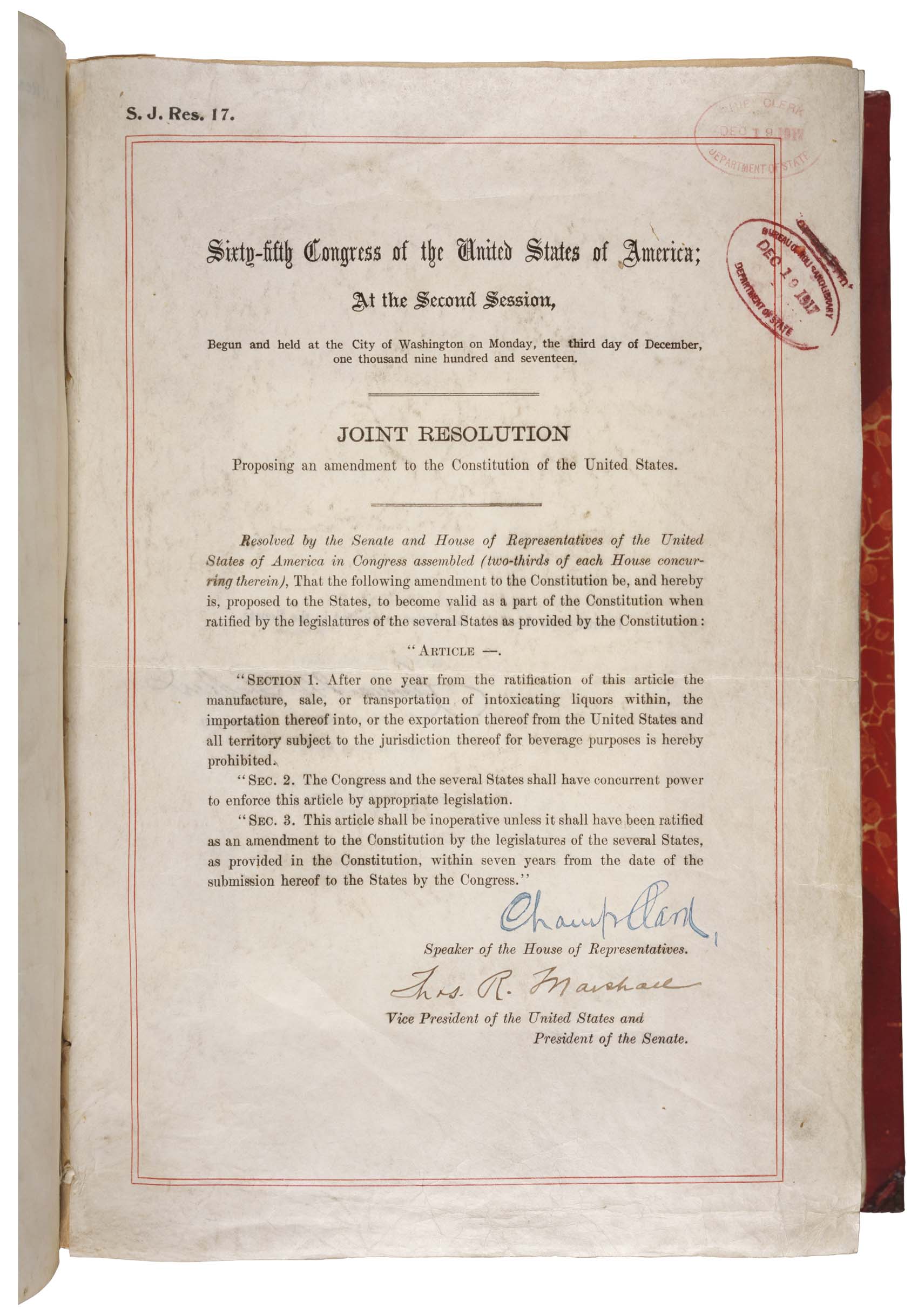 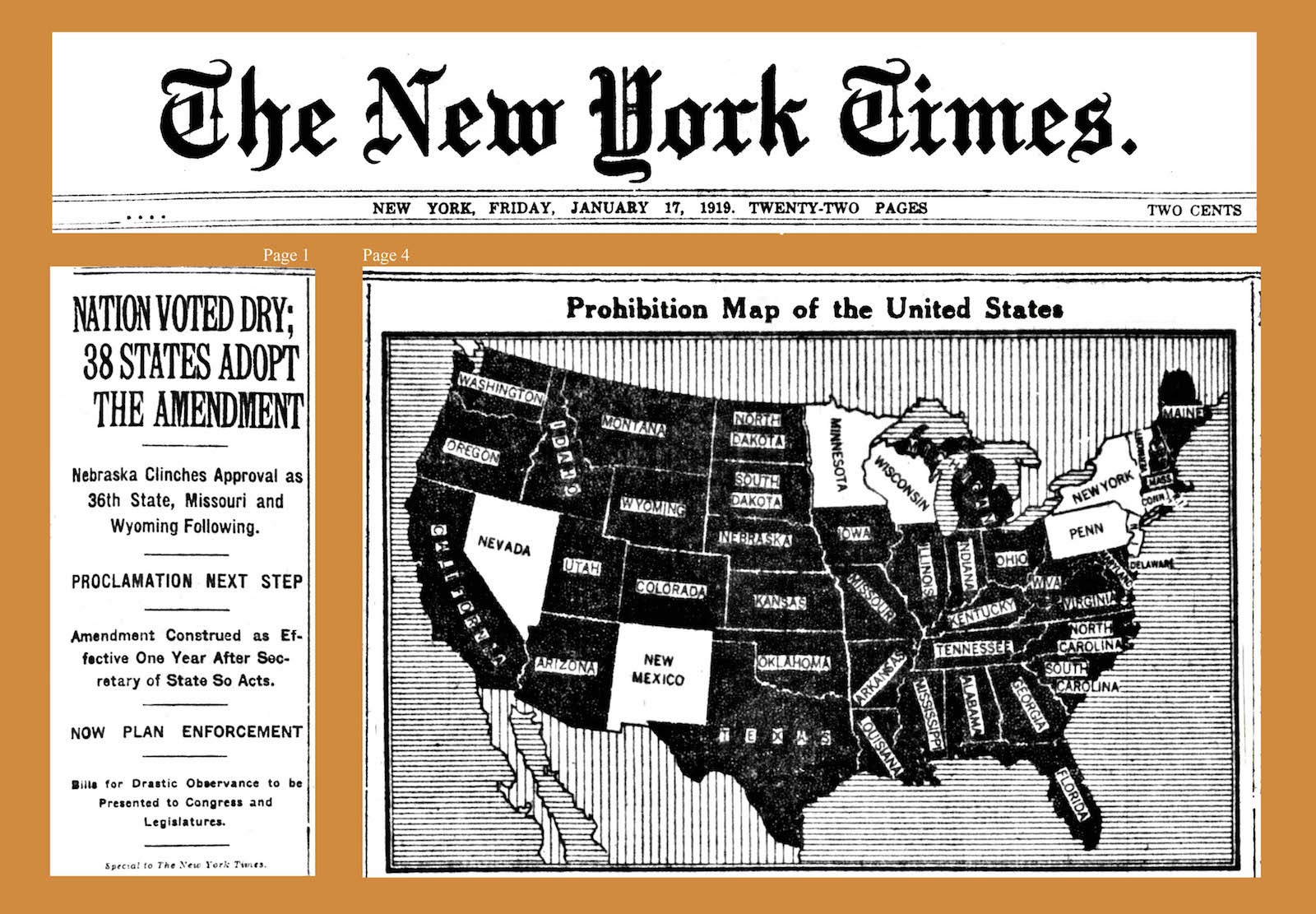