Edwin Howard Armstrong (December 18, 1890 – February 1, 1954) was an American electrical engineer and inventor, who developed FM (frequency modulation) radio and the superheterodyne receiver system. He held 42 patents and received numerous awards, including the first Medal of Honor awarded by the Institute of Radio Engineers (now IEEE), the French Legion of Honor, the 1941 Franklin Medal and the 1942 Edison Medal. He was inducted into the National Inventors Hall of Fame and included in the International Telecommunication Union's roster of great inventors. 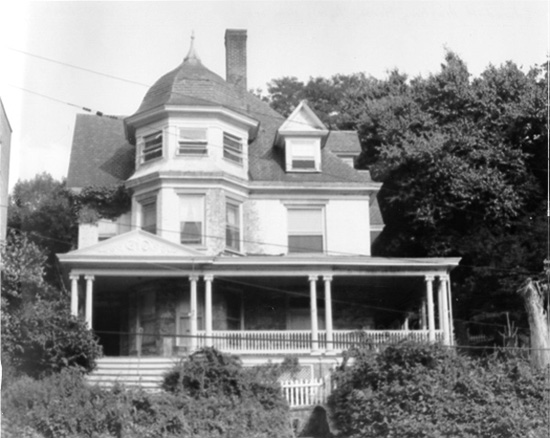 Armstrong was born in the Chelsea district of New York City, the oldest of John and Emily (née Smith) Armstrong's three children. His father began working at a young age at the American branch of the Oxford University Press, which published bibles and standard classical works, eventually advancing to the position of vice president. His parents first met at the North Presbyterian Church, located at 31st Street and Ninth Avenue. His mother's family had strong ties to Chelsea, and an active role in church functions. When the church moved north, the Smiths and Armstrongs followed, and in 1895 the Armstrong family moved from their brownstone row house at 347 West 29th Street to a similar house at 26 West 97th Street in the Upper West Side. The family was comfortably middle class. At the age of eight, Armstrong contracted Sydenham's chorea (then known as St. Vitus' Dance), an infrequent but serious neurological disorder precipitated by rheumatic fever. For the rest of his life, Armstrong was afflicted with a physical tic exacerbated by excitement or stress. Due to this illness, he withdrew from public school and was home-tutored for two years. To improve his health, the Armstrong family moved to a house overlooking the Hudson River, at 1032 Warburton Avenue in Yonkers. The Smith family subsequently moved next door. Armstrong's tic and the time missed from school led him to become socially withdrawn. From an early age, Armstrong showed an interest in electrical and mechanical devices, particularly trains.