Click Here for Items Related To - Economy of the Falkland Islands


The economy of the Falkland Islands, which first involved sealing, whaling and provisioning ships, became heavily dependent on sheep farming from the 1870s to 1980. It then diversified and now has income from tourism, commercial fishing, and servicing the fishing industry as well as agriculture. The islands use the Falkland pound, which is backed by sterling.

During the 19th century, the supply and maintenance depot for ships at Stanley developed into a port serving ships rounding Cape Horn. There was also trade in cow hides from the wild descendants of cattle introduced by French settlers in the late 18th century. Sheep farming was then introduced, taking over from the cattle trade in the 1870s and becoming self-supporting by 1885. The islands also provided a base for whaling and sealing, with factories being built on East Falkland and South Georgia Island, but these industries ended. By the Falklands War of 1982 sheep farming was the islands' only industry and their economic viability was in doubt, but after the war there was a new commitment from the United Kingdom government. The Falkland Islands Development Corporation was formed in mid 1984 and in its annual report at the end of that year it set out to increase employment opportunities by encouraging diversification, to increase population levels through selective immigration, to aim for long-term self-sufficiency and to improve community facilities. To achieve this, the Corporation identified agricultural improvements, tourism, self-sufficiency in energy, development of the industrial and service sector, fisheries, and land subdivision as areas to tackle. The largest company in the islands used to be the Falkland Islands Company (FIC), a publicly quoted company on the London Stock Exchange. The company was responsible for the majority of the economic activity on the islands, though its farms were sold in 1991 to the Falkland Islands Government. The company now operates several retail outlets in Stanley and is involved in port services and shipping operations. By 2002 the Falklands' economy was booming, with income from tourism and the sale of squid fishing licences as well as from indigenous fishing companies with locally registered boats. Fishing boats visit the islands from Spain, Korea, Taiwan and Japan, and obtain supplies and services from the islands. An islander told the BBC that "we were the luckiest people that was ever mixed up in a war". In 2007, Argentina withdrew from a 1995 agreement that set terms for exploitation of offshore resources. It is thought that there might be up to of oil under the sea bed surrounding the islands. Desire Petroleum and Rockhopper Exploration began drilling for oil in the vicinity of the Falklands in the first half of 2010, sparking strong protest from the Argentine government. Diplomatic disputes with Argentina disrupted tourism slightly in 2004. Buenos Aires refused permission for charter flights from Chile that served cruise ships to fly over Argentina to reach the islands. 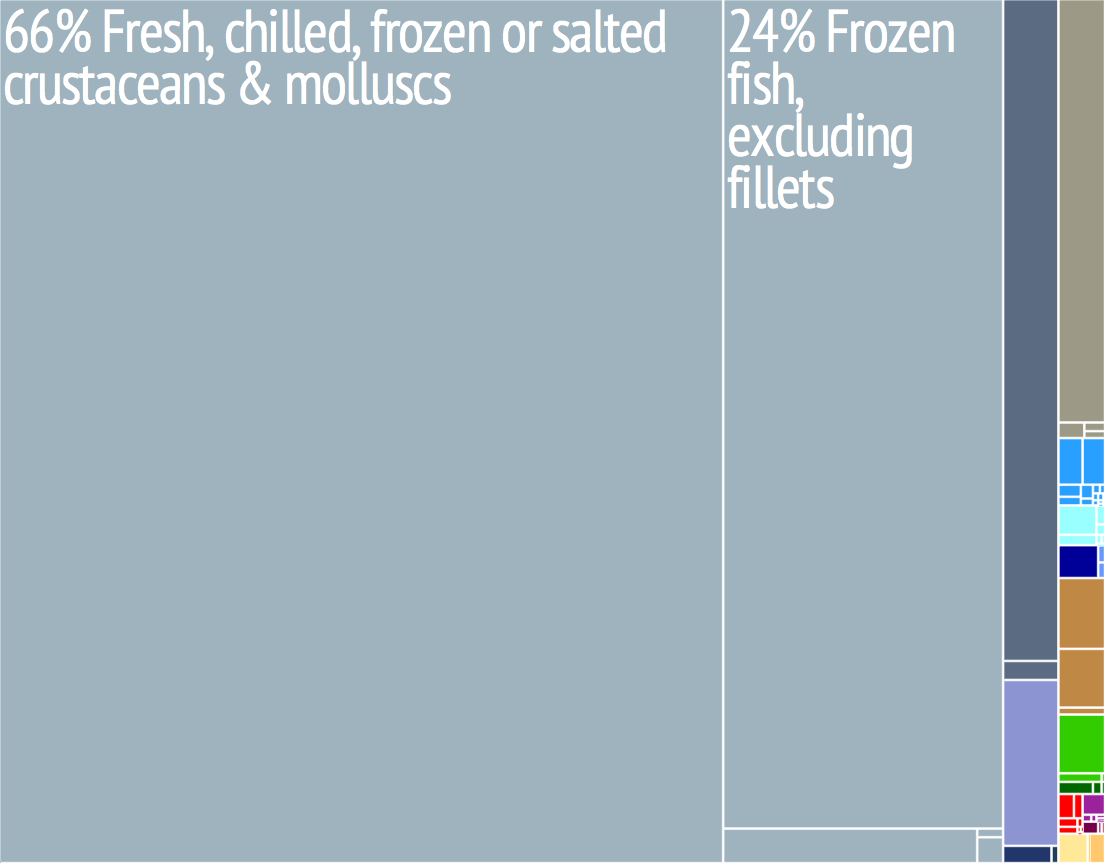