In ecology, a niche is the match of a species to a specific environmental condition. It describes how an organism or population responds to the distribution of resources and competitors (for example, by growing when resources are abundant, and when predators, parasites and pathogens are scarce) and how it in turn alters those same factors (for example, limiting access to resources by other organisms, acting as a food source for predators and a consumer of prey). "The type and number of variables comprising the dimensions of an environmental niche vary from one species to another ndthe relative importance of particular environmental variables for a species may vary according to the geographic and biotic contexts". A Grinnellian niche is determined by the habitat in which a species lives and its accompanying behavioral adaptations. An Eltonian niche emphasizes that a species not only grows in and responds to an environment, it may also change the environment and its behavior as it grows. The Hutchinsonian niche uses mathematics and statistics to try to explain how species coexist within a given community. The concept of ecological niche is central to ecological biogeography, which focuses on spatial patterns of ecological communities. "Species distributions and their dynamics over time result from properties of the species, environmental variation..., and interactions between the two—in particular the abilities of some species, especially our own, to modify their environments and alter the range dynamics of many other species." Alteration of an ecological niche by its inhabitants is the topic of niche construction. The majority of species exist in a standard ecological niche, sharing behaviors, adaptations, and functional traits similar to the other closely related species within the same broad taxonomic class, but there are exceptions. A premier example of a non-standard niche filling species is the flightless, ground-dwelling kiwi bird of New Zealand, which feeds on worms and other ground creatures, and lives its life in a mammal-like niche. Island biogeography can help explain island species and associated unfilled niches. 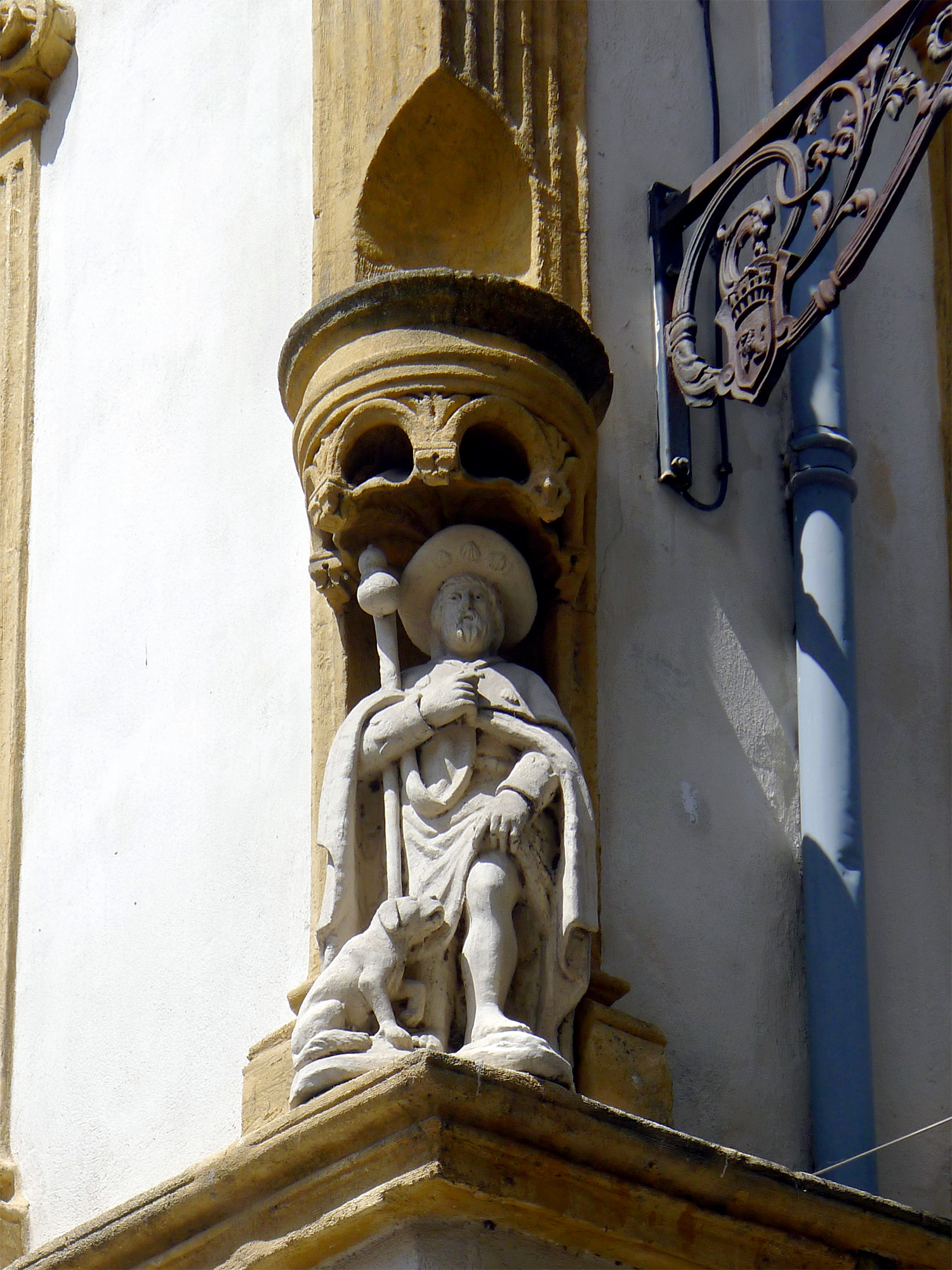 The ecological meaning of niche comes from the meaning of niche as a recess in a wall for a statue, which itself is probably derived from the Middle French word ''nicher'', meaning ''to nest''. The term was coined by the naturalist Roswell Hill Johnson but Joseph Grinnell was probably the first to use it in a research program in 1917, in his paper "The niche relationships of the California Thrasher". The Grinnellian niche concept embodies the idea that the niche of a species is determined by the habitat in which it lives and its accompanying behavioral adaptations. In other words, the niche is the sum of the habitat requirements and behaviors that allow a species to persist and produce offspring. For example, the behavior of the California thrasher is consistent with the chaparral habitat it lives in—it breeds and feeds in the underbrush and escapes from its predators by shuffling from underbrush to underbrush. Its 'niche' is defined by the felicitous complementing of the thrasher's behavior and physical traits (camouflaging color, short wings, strong legs) with this habitat.