were powerful Japanese magnates, feudal lords who, from the 10th century to the early Meiji period in the middle 19th century, ruled most of Japan from their vast, hereditary land holdings. They were subordinate to the ''shōgun'' and nominally to the emperor and the kuge. In the term, means "large", and ''myō'' stands for , meaning "private land". From the ''shugo'' of the Muromachi period through the Sengoku to the daimyo of the Edo period, the rank had a long and varied history. The backgrounds of daimyo also varied considerably; while some daimyo clans, notably the Mōri, Shimazu and Hosokawa, were cadet branches of the Imperial family or were descended from the ''kuge'', other daimyo were promoted from the ranks of the samurai, notably during the Edo period. Daimyo often hired samurai to guard their land, and they paid the samurai in land or food as relatively few could afford to pay samurai in money. The daimyo era ended soon after the Meiji Restoration with the adoption of the prefecture system in 1871. 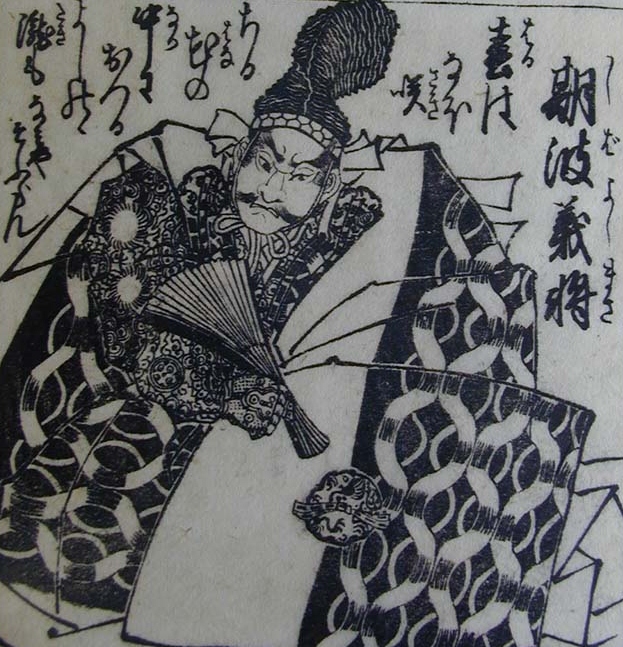