Cyprus ; tr|Kıbrıs (), officially called the Republic of Cyprus,, , lit: Republic of Cyprus is an island nation in the eastern Mediterranean Sea. It is the third largest and third most populous island in the Mediterranean, and is located south of Turkey; west of Syria; northwest of Lebanon, Israel and Palestine; north of Egypt; and southeast of Greece. Nicosia is the country's capital and largest city. The earliest known human activity on the island dates to around the 10th millennium BC. Archaeological remains from this period include the well-preserved Neolithic village of Khirokitia, and Cyprus is home to some of the oldest water wells in the world. Cyprus was settled by Mycenaean Greeks in two waves in the 2nd millennium BC. As a strategic location in the Eastern Mediterranean, it was subsequently occupied by several major powers, including the empires of the Assyrians, Egyptians and Persians, from whom the island was seized in 333 BC by Alexander the Great. Subsequent rule by Ptolemaic Egypt, the Classical and Eastern Roman Empire, Arab caliphates for a short period, the French Lusignan dynasty and the Venetians, was followed by over three centuries of Ottoman rule between 1571 and 1878 (''de jure'' until 1914). Cyprus was placed under the UK's administration based on the Cyprus Convention in 1878 and was formally annexed by the UK in 1914. The future of the island became a matter of disagreement between the two prominent ethnic communities, Greek Cypriots, who made up 77% of the population in 1960, and Turkish Cypriots, who made up 18% of the population. From the 19th century onwards, the Greek Cypriot population pursued ''enosis'', union with Greece, which became a Greek national policy in the 1950s. The Turkish Cypriot population initially advocated the continuation of the British rule, then demanded the annexation of the island to Turkey, and in the 1950s, together with Turkey, established a policy of ''taksim'', the partition of Cyprus and the creation of a Turkish polity in the north. Following nationalist violence in the 1950s, Cyprus was granted independence in 1960. The crisis of 1963–64 brought further intercommunal violence between the two communities, displaced more than 25,000 Turkish Cypriots into enclaves and brought the end of Turkish Cypriot representation in the republic. On 15 July 1974, a coup d'état was staged by Greek Cypriot nationalists and elements of the Greek military junta in an attempt at ''enosis''. This action precipitated the Turkish invasion of Cyprus on 20 July, which led to the capture of the present-day territory of Northern Cyprus and the displacement of over 150,000 Greek Cypriots and 50,000 Turkish Cypriots. A separate Turkish Cypriot state in the north was established by unilateral declaration in 1983; the move was widely condemned by the international community, with Turkey alone recognising the new state. These events and the resulting political situation are matters of a continuing dispute. As part of this dispute, the Republic of Cyprus is sometimes referred to in Turkish media as the ''Greek Cypriot administration of Southern Cyprus (GCASC)''. The Republic of Cyprus has ''de jure'' sovereignty over the entire island, including its territorial waters and exclusive economic zone, with the exception of the Sovereign Base Areas of Akrotiri and Dhekelia, which remain under the UK's control according to the London and Zürich Agreements. However, the Republic of Cyprus is de facto partitioned into two main parts: the area under the effective control of the Republic, located in the south and west and comprising about 59% of the island's area, and the north, administered by the self-declared Turkish Republic of Northern Cyprus, covering about 36% of the island's area. Another nearly 4% of the island's area is covered by the UN buffer zone. The international community considers the northern part of the island to be territory of the Republic of Cyprus occupied by Turkish forces. The occupation is viewed as illegal under international law and amounting to illegal occupation of EU territory since Cyprus became a member of the European Union. Cyprus is a major tourist destination in the Mediterranean. With an advanced, high-income economy and a very high Human Development Index, the Republic of Cyprus has been a member of the Commonwealth since 1961 and was a founding member of the Non-Aligned Movement until it joined the European Union on 1 May 2004. On 1 January 2008, the Republic of Cyprus joined the eurozone. 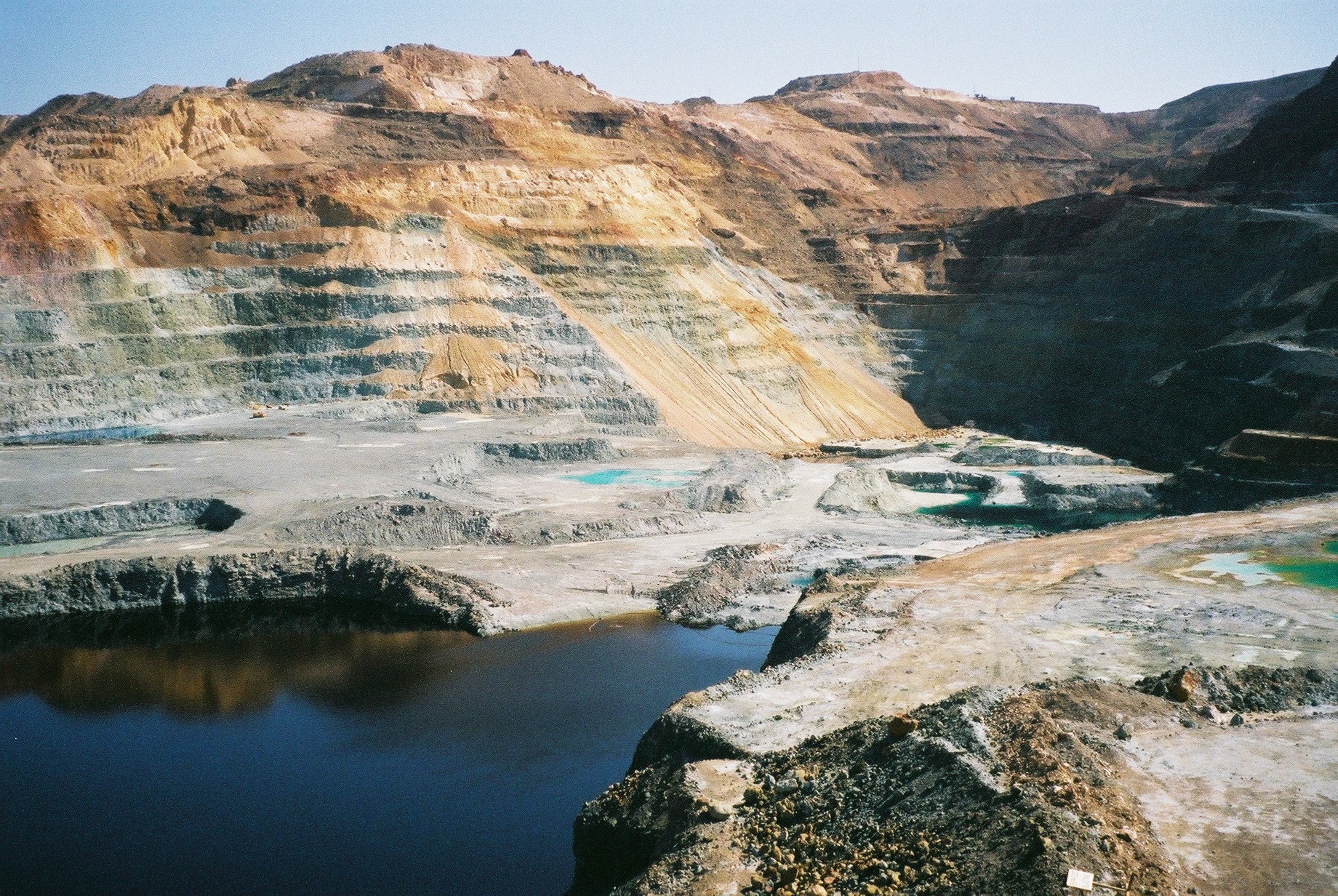 The earliest attested reference to ''Cyprus'' is the 15th century BC Mycenaean Greek , ''ku-pi-ri-jo'', meaning "Cypriot" (Greek: ), written in Linear B syllabic script. The classical Greek form of the name is (''Kýpros''). The etymology of the name is unknown. Suggestions include: * the Greek word for the Mediterranean cypress tree (''Cupressus sempervirens''), κυπάρισσος (''kypárissos'') * the Greek name of the henna tree (''Lawsonia alba''), κύπρος (''kýpros'') * an Eteocypriot word for copper. It has been suggested, for example, that it has roots in the Sumerian word for copper (''zubar'') or for bronze (''kubar''), from the large deposits of copper ore found on the island.