Cynicism is an attitude characterized by a general distrust of others' motives. A cynic may have a general lack of
faith Faith, derived from Latin ''fides'' and Old French ''feid'', is confidence or trust in a person, thing, or In the context of religion, one can define faith as "belief in a god or in the doctrines or teachings of religion". Religious people often ...
or hope in the
human Humans (''Homo sapiens'') are the most populous and widespread species of primates, characterized by bipedality, opposable thumbs, hairlessness, and intelligence allowing the use of culture, language and tools. They are the only Extant taxon, ... 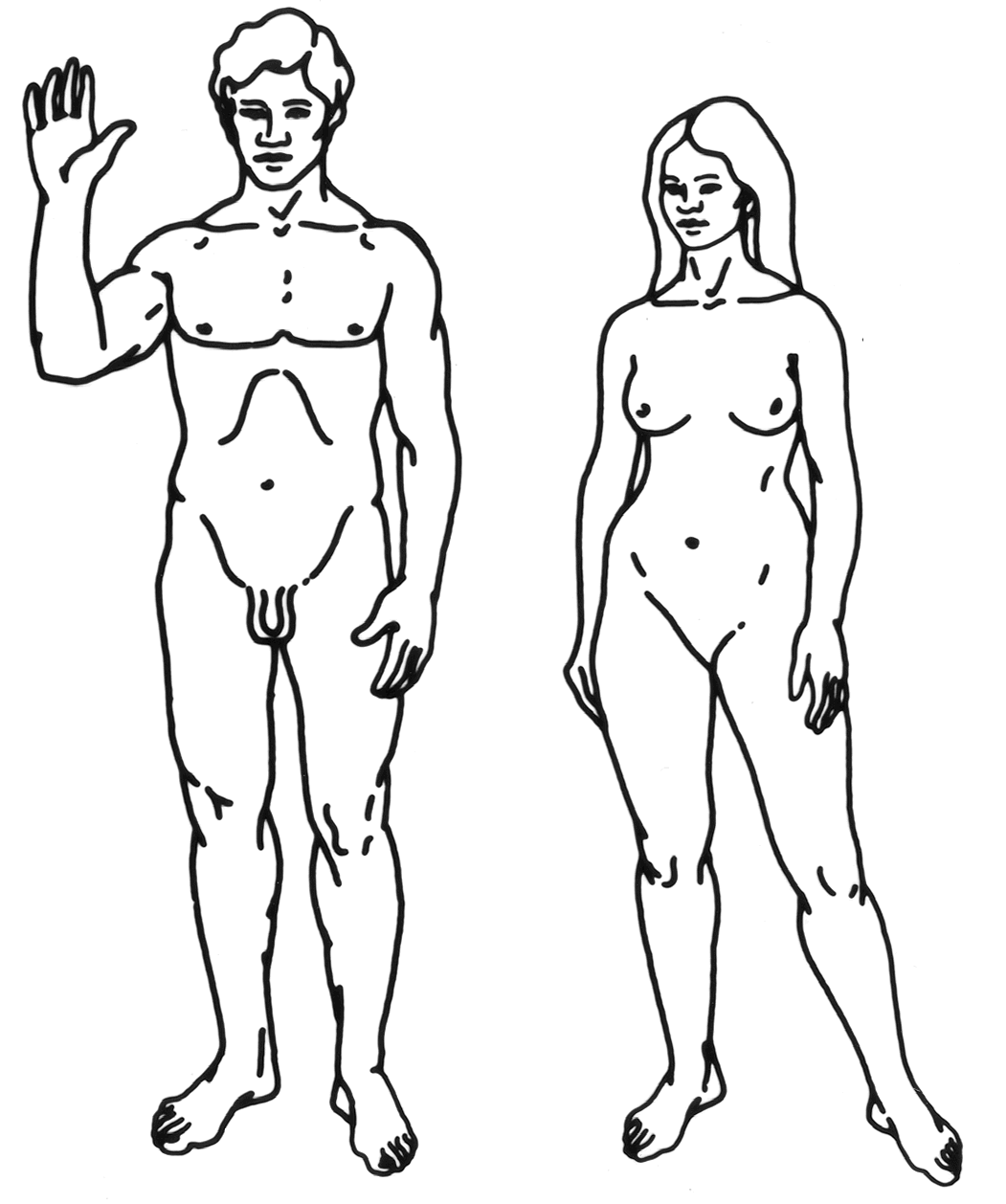 species or people motivated by ambition, desire, greed, gratification,
materialism Materialism is a form of philosophical monism that holds that matter is the fundamental substance in nature, and that all things, including mental states and consciousness, are results of material interactions. According to philosophical m ...
, goals, and opinions that a cynic perceives as vain, unobtainable, or ultimately meaningless and therefore deserving of ridicule or admonishment. The term originally derives from the ancient Greek philosophers, the Cynics, who rejected all conventions, whether of
religion Religion is a social system, social-cultural system of designated religious behaviour, behaviors and practices, morality, morals, beliefs, worldviews, religious text, texts, shrine, sanctified places, prophecy, prophecies, ethics in religion, ...
, manners, housing, dress, or decency, instead advocating the pursuit of virtue in accordance with a simple and idealistic way of life. By the 19th century, emphasis on the
ascetic 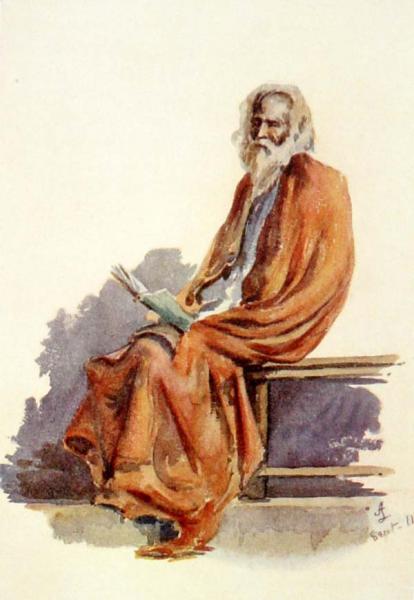 ideals and the critique of current civilization based on how it might fall short of an ideal civilization or negativistic aspects of Cynic philosophy led the modern understanding of cynicism to mean a disposition of disbelief in the sincerity or goodness of human motives and actions. Modern cynicism is a distrust toward professed ethical and social values, especially when there are high expectations concerning
society A society is a Social group, group of individuals involved in persistent Social relation, social interaction, or a large social group sharing the same spatial or social territory, typically subject to the same Politics, political authority an ...

, institutions, and authorities that are unfulfilled. It can manifest itself as a result of frustration, disillusionment, and distrust perceived as owing to organizations, authorities, and other aspects of society. Cynicism is often confused with pessimism or nihilism, perhaps due to its distrust in others. The differences between the three is that cynicism is a distrust by prudence; while due to a sense of defeatism, pessimism is the distrust of potential success. Nihilism on its part have distrust cast upon the belief that life have any valuable meaning.

Modern cynicism has been defined as an attitude of distrust toward claimed ethical and social values and a rejection of the need to be socially involved. It is pessimistic about the capacity of human beings to make correct ethical choices, and one antonym is naiveté. Modern cynicism is sometimes regarded as a product of mass society, especially in those circumstances where the individual believes there is a conflict between society's stated motives and goals and actual motives and goals.

Cynicism can appear more active in depression (mood), depression. In his bestselling ''Critique of Cynical Reason'' (1983), Peter Sloterdijk defined modern cynics as "borderline melancholics, who can keep their symptoms of depression under control and yet retain the ability to work, whatever might happen ... indeed, this is the essential point in modern cynicism: the ability of its bearers to work—in spite of anything that might happen." One active aspect of cynicism involves the desire to expose hypocrisy and to point out gaps between Ideal (ethics), ideals and Practice (social theory), practices. George Bernard Shaw allegedly expressed this succinctly: "The power of accurate observation is commonly called cynicism by those who don't have it".

A study published in ''Neurology (journal), Neurology'' journal in 2014 found an association between high levels of late-life "cynical distrust" (interpreted and measured in the study in terms of hostility) and dementia. The survey included 622 people who were tested for dementia for a period of 8 years. In that period, 46 people were diagnosed with dementia. "Once researchers adjusted for other factors that could affect dementia risk, such as high blood pressure, high cholesterol and smoking, people with high levels of cynical distrust were three times more likely to develop dementia than people with low levels of cynicism. Of the 164 people with high levels of cynicism, 14 people developed dementia, compared to nine of the 212 people with low levels of cynicism." Research has also shown that cynicism is related to feelings of disrespect. According to a study published in the ''Journal of Experimental Psychology: General'' in 2020'','' "everyday experiences of disrespect elevated cynical beliefs and vice versa. Moreover, cynical individuals tended to treat others with disrespect, which in turn predicted more disrespectful treatment by others."

It has been claimed that "healthy skepticism may have given way to corrosive cynicism". Cynicism regarding government or politics can logically lead to political withdrawal and effective political helplessness. In 2013 conservative politician and political theorist William J. Bennett warned that America could "crumble from within; that we would become cynical and withdraw".

A 2004 experiment and paper called ''The Effects of Strategic News on Political Cynicism, Issue Evaluations, and Policy Support: A Two-Wave Experiment'' found that the way the news media presents the news can cause political cynicism. The experiment also demonstrated "a negative relation between efficacy and cynicism suggesting that efficacious citizens were less likely to be cynical about politics". It was found that straight dry, "issues-based" news did not cause political cynicism, but that "Strategic News" and "game news" did. The latter two types of news presentation emphasize:

Social cynicism results from high expectations concerning society, institutions and authorities; unfulfilled expectations lead to disillusionment, which releases feelings of disappointment and betrayal. In organizations, cynicism manifests itself as a general or specific attitude, characterized by frustration, hopelessness, disillusionment and distrust in regard to economic or governmental organizations, Management, managers or other aspects of work.