The Cuanza Norte Province (
Umbundu Umbundu, or South Mbundu (autonym umb, úmbúndú), one of many Bantu languages. It is the most widely spoken autochthonous language of Angola. Its speakers are known as ''Ovimbundu'' and are an ethnic group constituting a third of Angola's popula ...
: Konano Kwanza Volupale) is
province A province is almost always an administrative division within a country or state. The term derives from the ancient Roman ''provincia'', which was the major territorial and administrative unit of the Roman Empire's territorial possessions outside ...
of
Angola , national_anthem = "Angola Avante"() , image_map = , map_caption = , capital = Luanda , religion = , religion_year = 2015 , religion_ref = , coordinates = , largest_city = capital , official_la ...
.
N'dalatando N'dalatando, formerly Vila Salazar, is a town, with a population of 161,584 (2014), and a commune in the municipality of Cazengo, province of Cuanza Norte, Angola. It is also the seat of the Cazengo municipality and the provincial capital. Hi ...
is the capital and the province has an area of 24,110 km² and a population of 443,386.
Manuel Pedro Pacavira Manuel Pedro Pacavira (14 October 1939 – 12 September 2016) was the ambassador of Angola to Italy, the United Nations Food and Agriculture Organization (FAO), the International Fund for Agriculture and Development (IFAD) and the World Food Progra ...
was born here and is a former provincial governor. The 1,400 meter long Capanda Dam is located in this province. Cuanza Norte lies on the northern bank of the Cuanza River. It had been a territory of Ngola Kingdom. In 1914, Norton de Matos created District of Cuanza which was divided into Cuanza Norte and Cuanza Sul Provinces in 1917. 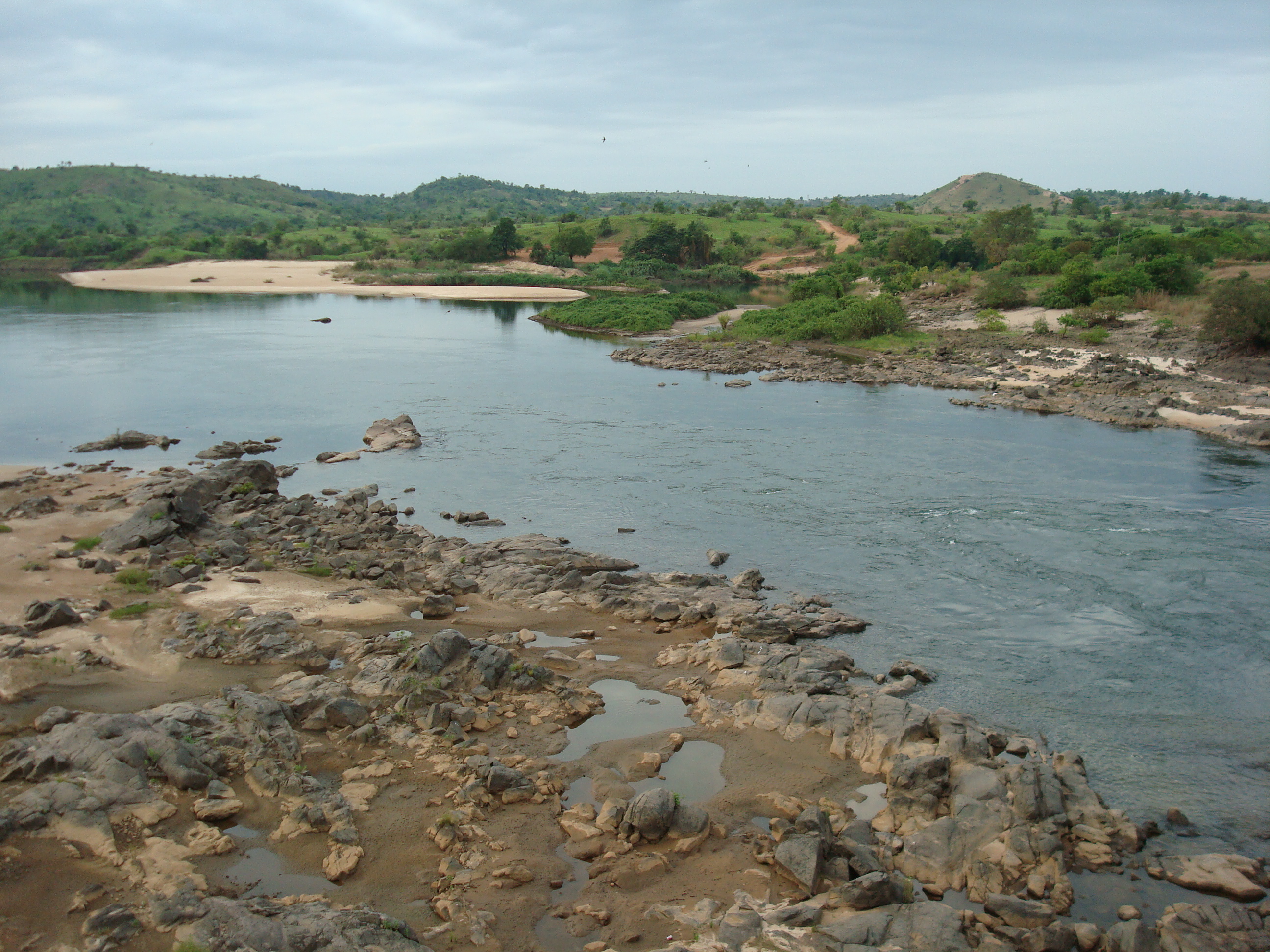 It was badly affected during the Angolan Civil War. It has many mines left over from the Civil War and contracts to clear them were given to several organisations. During the civil war, the insurgents made the province part of the central zone. On 5 April 2001, UNITA, National Union for the Total Independence of Angola members attacked Samba Caju and killed 120 FAA members. The province's military commander, General Recordacao was also killed in the attack. The most spoken languages are Kimbundu language, Kimbundu. Mbundu people inhabit the province. Sugarcane and coffee are the most important agricultural crops. Their production is favoured by the tropical humid climate of the province.

Information on this province at the Angolan ministry for territorial administration

Information on this province at ''Info Angola''