The Town of Crested Butte is a Home Rule Municipality located in Gunnison County, Colorado, United States. The town population was 1,487 at the 2010 United States Census. The former coal mining town is now called "the last great Colorado ski town". Crested Butte is a destination for skiing, mountain biking, and a variety of other outdoor activities. The Colorado General Assembly has designated Crested Butte the Wildflower Capital of Colorado.

The East River Valley where Crested Butte is located was once used as a summer residence by the Ute people. However, they were quickly displaced when European-Americans first entered the area. The first white people to explore the valley were beaver trappers, shortly followed by surveyors. Captain John Gunnison, after whom Gunnison County is named, was one of the early explorers to enter the area. 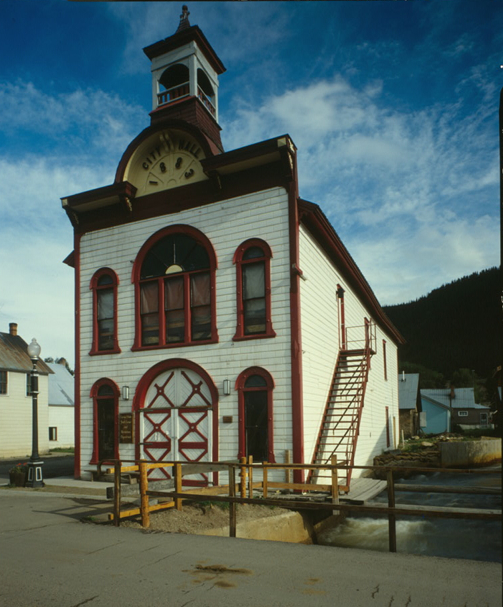 In the 1860s and 1870s coal and silver mines began to open in the surrounding area, and many little mining towns formed. However, when silver mining began to decline, many of these towns failed. Crested Butte, however, was in a better position to survive because it served as a supply town to the surrounding area. Another industry that served to support Crested Butte was ranching. When the coal mines closed, the town began to shrink, and eventually the local high school was closed. Students had to travel to Gunnison to go to high school. The town did not revive until a ski area was built on Crested Butte Mountain in the 1960s. From the 1960s to 1990, the Crested Butte public school only facilitated K-5 students, while 6th grade and higher attended school in Gunnison. In 1990 Crested Butte offered middle school in the railroad depot building. In 1992 a new middle school was completed which allowed the public school to facilitate grades K through 8. Finally in 1997, a new facility for the Crested Butte Community School was completed. This included the addition of a public high school so that the school now serves students in grades K-12. In 1993 the Crested Butte Academy opened in Crested Butte, bringing a private high school into town. However, on 9 July 2008, the academy was closed permanently due to financial difficulties that had plagued its entire existence. 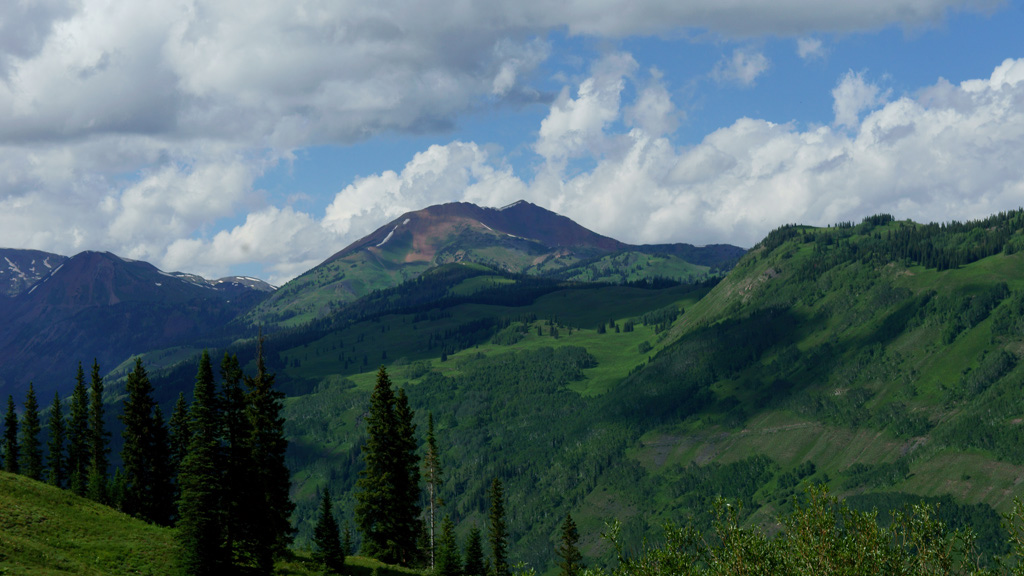 Since the 1970s, several companies have attempted to mine molybdenum on Mount Emmons (called the "Red Lady") near Crested Butte. In 1977 W Mitchell was elected mayor of Crested Butte and led a campaign which stopped AMAX (now Freeport-McMoRan) from building a billion-dollar molybdenum mine on Mount Emmons. Because of his battle against the anticipated environmental impact, Mitchell is known as the man who "saved a mountain". The same year, 1977, saw the formation of the High Country Citizens' Alliance (HCCA), an environmental organization dedicated to protecting natural resources within the Upper Gunnison River Valley. Currently the rights for Mount Emmons molybdenum are owned by U.S. Energy Corp. On 25 April 2011, Thomson Creek Metals announced that it had terminated its option agreement with U.S. Energy Corp. to acquire an interest in the Mount Emmons molybdenum project. Although US Energy continued to maintain its commitment to moving the project forward on its own behalf, the withdrawal of Thomson Creek Metals was heralded as a major victory in the town of Crested Butte in its battle against the proposed molybdenum mine. 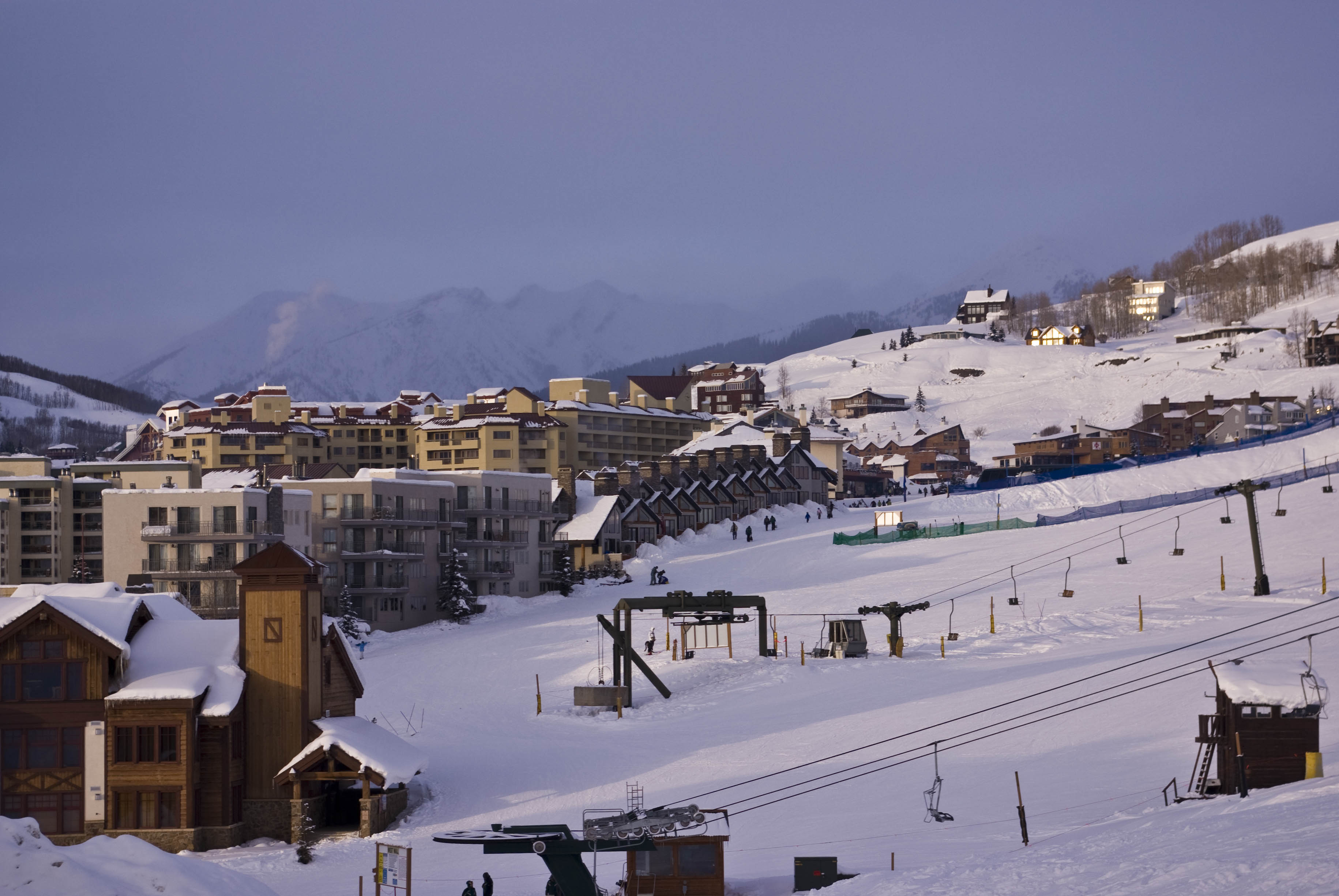 Crested Butte is one of the locations that claims to have created the sport of mountain biking. The Mountain Bike Hall of Fame used to be located in Crested Butte before moving to Fairfax, California, in 2014. Other popular summer activities in Crested Butte include hiking, backpacking, rock climbing, whitewater rafting and kayaking, four wheeling, disc golf, and fishing. Crested Butte is known as the wildflower capital of Colorado.