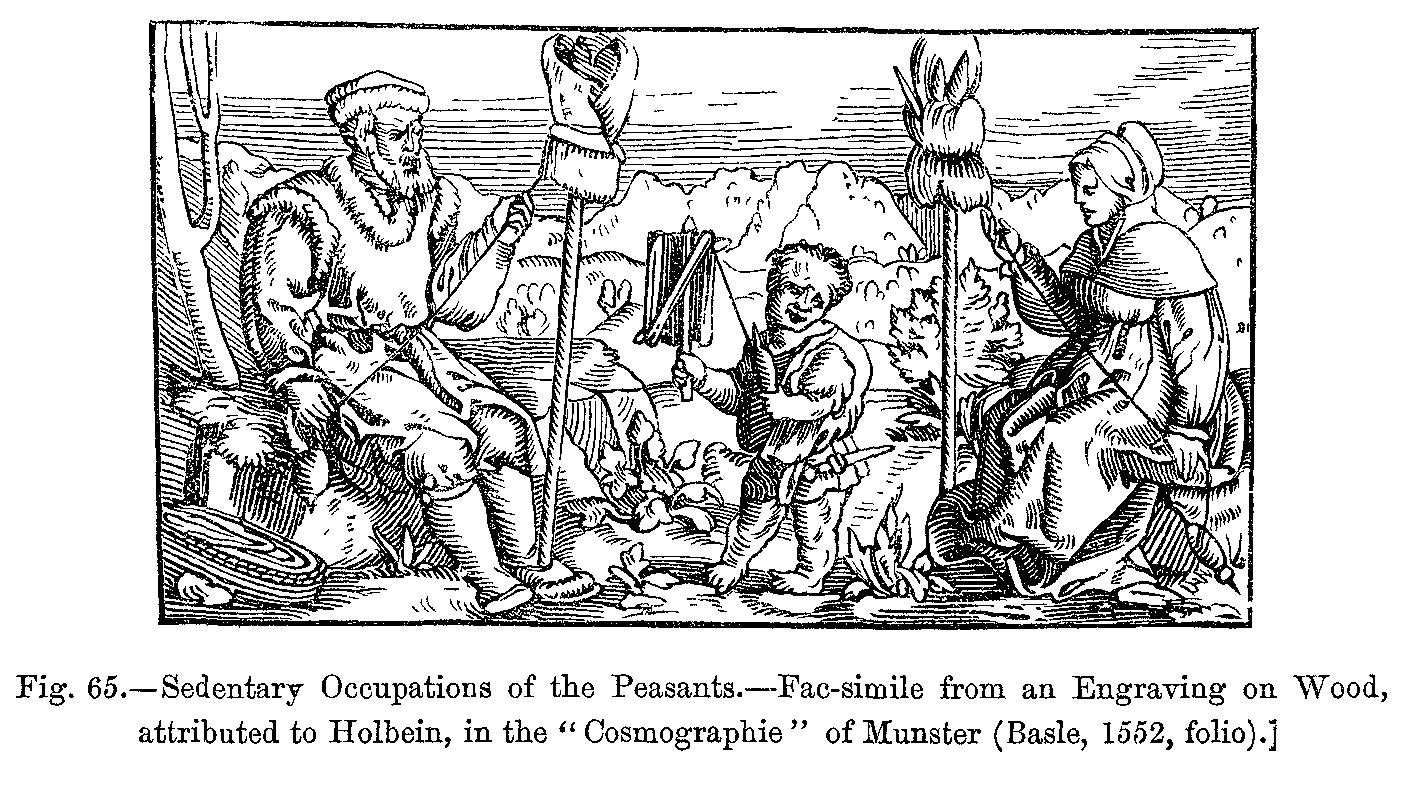 Cosmography is the science that maps the general features of the cosmos or universe, describing both heaven and Earth (but without encroaching on geography or astronomy). The 14th-century work '''Aja'ib al-makhluqat wa-ghara'ib al-mawjudat'' by Persian physician Zakariya al-Qazwini is considered to be an early work of cosmography. Traditional Hindu, Buddhist and Jain cosmography schematize a universe centered on Mount Meru surrounded by rivers, continents and seas. These cosmographies posit a universe being repeatedly created and destroyed over time cycles of immense lengths. In 1551, Martín Cortés de Albacar, from Zaragoza, Spain, published ''Breve compendio de la esfera y del arte de navegar''. Translated into English and reprinted several times, the work was of great influence in Britain for many years. He proposed spherical charts and mentioned magnetic deviation and the existence of magnetic poles.

Peter Heylin's 1652 book ''Cosmographie'' (enlarged from his ''Microcosmos'' of 1621) was one of the earliest attempts to describe the entire world in English, and being the first known description of Australia and among the first of California. The book has 4 sections, examining the geography, politics, and cultures of Europe, Asia, Africa, and America, with an addendum on ''Terra Incognita'', including Australia, and extending to Utopia, Fairyland, and the "Land of Chivalrie". In 1659, Thomas Porter published a smaller, but extensive ''Compendious Description of the Whole World'', which also included a chronology of world events from Creation forward. These were all part of a major trend in the European Renaissance to explore (and perhaps comprehend) the known world.

The word was also commonly used by Buckminster Fuller in his lectures. In astrophysics, the term "cosmography" is beginning to be used to describe attempts to determine the large-scale matter distribution and kinematics of the observable universe, dependent on the Friedmann–Lemaître–Robertson–Walker metric but independent of the temporal dependence of the scale factor on the matter/energy composition of the Universe. In recent decades, the cosmic accelerating expansion is a discovered cosmological landmark. It was previously unknown how several dynamical mechanisms are proposed to explain a mysterious phenomenon in cosmography. Although, the essence of it is still not known there are theoretical attempts that attempt to explain through modified gravity and dark energy. One of the first paradigms is based on a belief that there is a cosmic opponent named dark energy. Many observations focus on the high-redshift region. For example, the supernova in a joint light-curve analysis (JLA) compilation can span the redshift region up to 1.3; the cosmic microwave background (CMB) even can retrospect to the very early universe at z ∼ 1100. To legitimate the expansion at high redshift, they introduced an improved redshift parametrization y = z/(1 + z) cosmography in the y-based expansion is mathematically safe and useful, because of 0 < y < 1, even for the high redshift. Later, some other methods of redshift were also proposed

There are also other forms of recently found cosmography such as ‘urban cosmography’ which are illustrations of urban scenes that describe the physical characteristics of the places that are depicted in the illustrations. The representation of the physical characteristics of the urban scenes expresses a wide range of beliefs in an implicit form. These beliefs represent their surrounding world and the ties between their surroundings and local systems, institutions and human actions they face. Therefore, the illustration of a city represents a form of cosmography that came from early modern artisans in an attempt to understand and represent the contours of the world, that were both known and unknown. The ‘urban cosmography’ uses the perspective to document the city's position inside a universe that continually evolves around it. Maps, posters and birds-eye views of the city document this ‘urban cosmography’. An example of this ‘urban cosmography’ is ''The Ideal City'' which is thought to have been painted by Fra Carnevale circa 1480. ''The Ideal City'' is a panel painting which was part of three similar paintings that belonged to the Duke of Urbino. The image shown in this painting is one that represents a world that is beyond the period's urban reality's framework. However, the architectural forms found in the painting and the placement in the painted city were an accurate representation of what was the order of things at the time. The perceived order of things at the time had a perfected feel but this representation still managed to illustrate and maintain its grasp of future realization and the illustration. That is Fra Carnevale's ‘urban cosmography’ stating the definition of ‘urban cosmography’ in which it is used as a tool for the perspective to document the city's position inside a universe that continually evolves around it. There are many other visual references throughout history and art which are also representations of ‘urban cosmography’. These have offered a wide view of cities through time and the perspective of the people who live in them.