]] ) in Kilburn, London ]] Corrugated galvanised iron, or steel colloquially corrugated iron (near universal), wriggly tin (taken from UK military slang), pailing (in Caribbean English), corrugated sheet metal (in North America) and occasionally abbreviated CGI) is a building material composed of sheets of hot-dip galvanised mild steel, cold-rolled to produce a linear corrugated pattern in them. Although it is still popularly called "iron" in the UK, the material used is actually steel (which is iron alloyed with carbon for strength, commonly 0.3% carbon), and only the surviving vintage sheets may actually be made up of 100% iron. The corrugations increase the bending strength of the sheet in the direction perpendicular to the corrugations, but not parallel to them, because the steel must be stretched to bend perpendicular to the corrugations. Normally each sheet is manufactured longer in its strong direction. CGI is lightweight and easily transported. It was and still is widely used especially in rural and military buildings such as sheds and water tanks. Its unique properties were used in the development of countries like Australia from the 1840s, and it is still helping developing countries today.

museum, South Australia]] CGI was invented in the 1820s in Britain by Henry Robinson Palmer, architect and engineer to the London Dock Company. It was originally made from wrought iron. It proved to be light, strong, corrosion-resistant, and easily transported, and particularly lent itself to prefabricated structures and improvisation by semi-skilled workers. It soon became a common construction material in rural areas in the United States, Chile, New Zealand and Australia and later India, and in Australia and Chile also became (and remains) a common roofing material even in urban areas. In Australia and New Zealand particularly it has become part of the cultural identity, and fashionable architectural use has become common. CGI is also widely used as building material in African slums and informal settlements. For roofing purposes, the sheets are laid somewhat like tiles, with a lateral overlap of one and half corrugations, and a vertical overlap of about , to provide for waterproofing. CGI is also a common construction material for industrial buildings throughout the world. Wrought iron CGI was gradually replaced by mild steel from around the 1890s, and iron CGI is no longer obtainable, but the common name has not been changed. Galvanised sheets with simple corrugations are also being gradually displaced by 55% Al-Zn coated steel or coil-painted sheets with complex profiles. CGI remains common.

Today the corrugation process is carried out using the process of roll forming. This modern process is highly automated to achieve high productivity and low costs associated with labour. In the corrugation process sheet metal is pulled off huge rolls and through rolling dies that form the corrugation. After the sheet metal passes through the rollers it is automatically sheared off at a desired length. The traditional shape of corrugated material is the round wavy style, but different dies form a variety of shapes and sizes. Industrial buildings are often built with and covered by trapezoidal sheet metal. Many materials today undergo the corrugation process. The most common materials for corrugated iron are ferrous alloys (e.g. stainless steels), aluminium and copper. Regular ferrous alloys are the most common due to price and availability. Common sizes of corrugated material can range from a very thin 30 gauge () to a relatively thick 6 gauge (). Thicker or thinner gauges may also be produced. Other materials such as plastic and fiberglass are also given the corrugated look. Many applications are available for these products including using them with metal sheets to allow light to penetrate below. 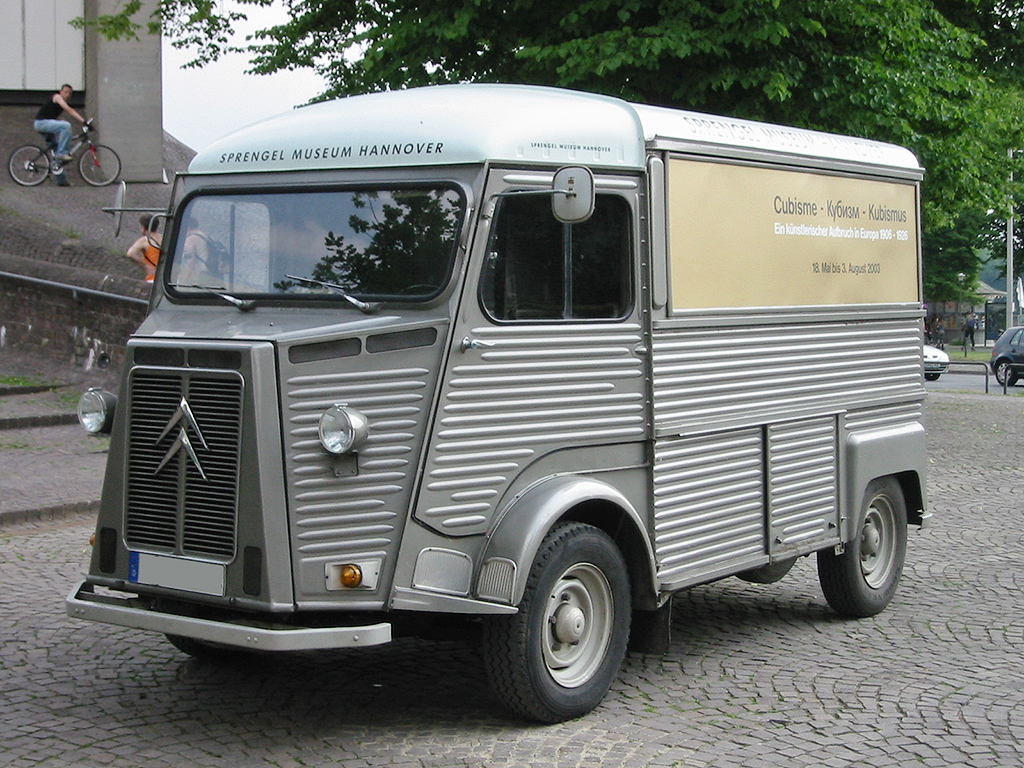 The corrugations are described in terms of pitch (the distance between two crests) and depth (the height from the top of a crest to the bottom of a trough). It is important for the pitch and depth to be quite uniform, in order for the sheets to be easily stackable for transport, and to overlap neatly when joining two sheets. Pitches have ranged from 25 mm (1 inch) to 125 mm (5 inches). It was once common for CGI used for vertical walls to have a shorter pitch and depth than roofing CGI. This shorter pitched material was sometimes called "rippled" instead of "corrugated". However nowadays, nearly all CGI produced has the same pitch of 3 inches (76 mm). A design of corrugated galvanised steel sheets "Proster 21", used as formwork, has 21 millimeter deep V-shaped pits.

Clapping hands or snapping one’s fingers whilst standing next to perpendicular sheets of corrugated iron (for example, in a fence) will produce a high-pitched echo with a rapidly falling pitch. This is due to a sequence of echoes from adjacent corrugations. If sound is traveling at and the corrugated iron has a wavelength (pitch) of this will produce an echo with a maximum wavelength of that order, which corresponds to a frequency of 4500 Hz or so (approximately the C above top A on a standard piano). The first part of the echo will have a much higher pitch because the sound impulses from iron nearly opposite the clapper will arrive almost simultaneously.

thumb|200px|right|Rusted corrugated steel roof Although galvanising inhibits the corrosion of steel, rusting is inevitable, especially in marine areas - where the salt water encourages rust - and areas where the local rainfall is acidic. Corroded corrugated steel roofs can last for many years, particularly if the sheets are protected by a layer of paint.