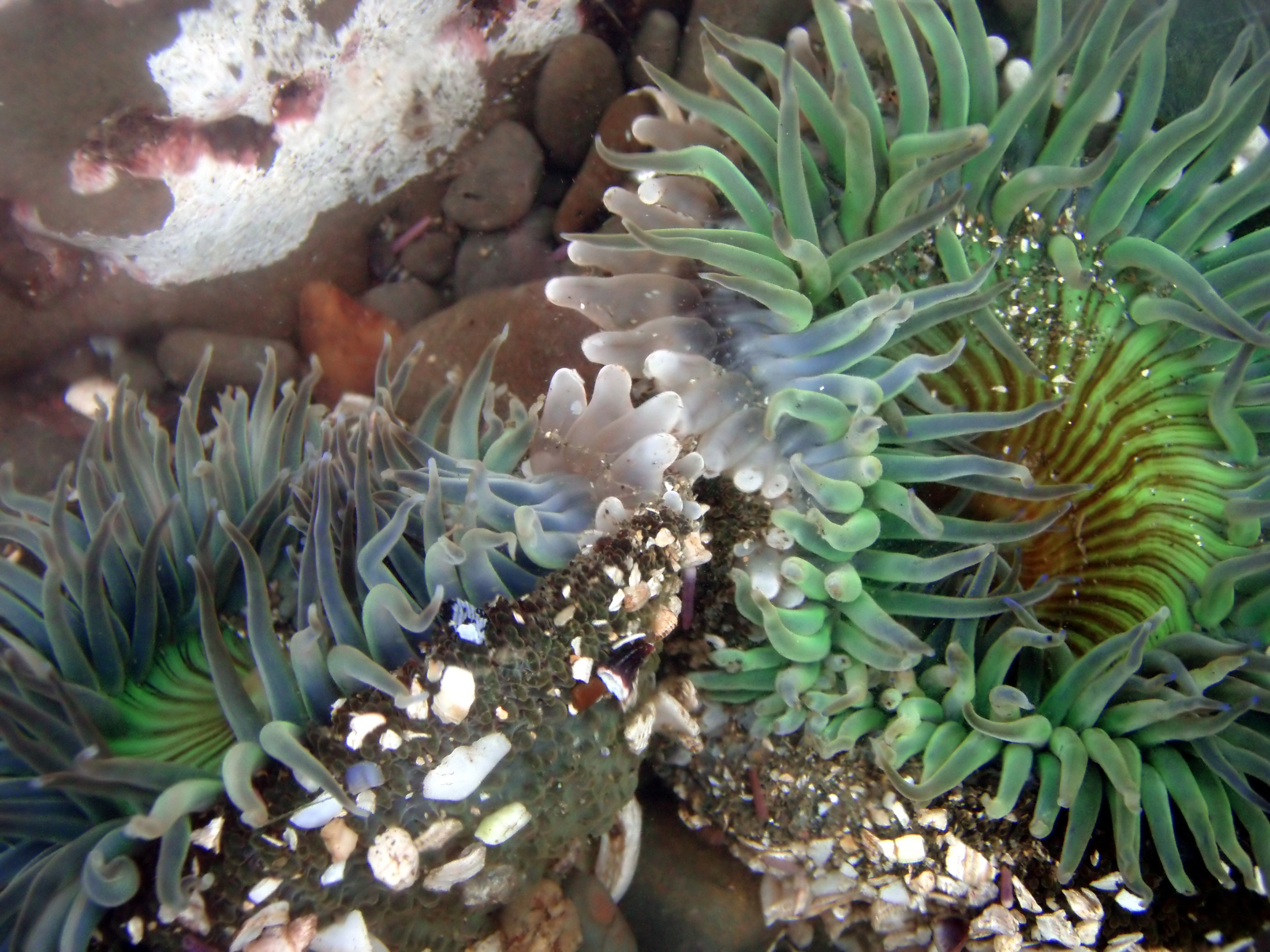 Competition is an interaction between organisms or species in which both the organisms or species are harmed. Limited supply of at least one resource (such as food, water, and territory) used by both can be a factor. Competition both within and between species is an important topic in ecology, especially community ecology. Competition is one of many interacting biotic and abiotic factors that affect community structure. Competition among members of the same species is known as intraspecific competition, while competition between individuals of different species is known as interspecific competition. Competition is not always straightforward, and can occur in both a direct and indirect fashion. According to the competitive exclusion principle, species less suited to compete for resources should either adapt or die out, although competitive exclusion is rarely found in natural ecosystems. According to evolutionary theory, this competition within and between species for resources is important in natural selection. However, competition may play less of a role than expansion among larger clades; this is termed the 'Room to Roam' hypothesis.

Interference competition occurs directly between individuals via aggression etc. when the individuals interfere with foraging, survival, reproduction of others, or by directly preventing their physical establishment in a portion of the habitat. An example of this can be seen between the ant ''Novomessor cockerelli'' and red harvester ants, where the former interferes with the ability of the latter to forage by plugging the entrances to their colonies with small rocks.

Exploitation competition occurs indirectly through a common limiting resource which acts as an intermediate. For example, use of resources depletes the amount available to others, or they compete for space.

Competition varies from complete symmetric (all individuals receive the same amount of resources, irrespective of their size) to perfectly size symmetric (all individuals exploit the same amount of resource per unit biomass) to absolutely size-asymmetric (the largest individuals exploit all the available resource). The degree of size asymmetry has major effects on the structure and diversity of ecological communities, e.g. in plant communities size-asymmetric competition for light has stronger effects on diversity compared with competition for soil resources.

Intraspecific competition occurs when members of the same species compete for the same resources in an ecosystem. A simple example is a stand of equally-spaced plants, which are all of the same age. The higher the density of plants, the more plants will be present per unit ground area, and the stronger the competition will be for resources such as light, water or nutrients.

Interspecific competition may occur when individuals of two separate species share a limiting resource in the same area. If the resource cannot support both populations, then lowered fecundity, growth, or survival may result in at least one species. Interspecific competition has the potential to alter populations, communities and the evolution of interacting species. An example among animals could be the case of cheetahs and lions; since both species feed on similar prey, they are negatively impacted by the presence of the other because they will have less food, however they still persist together, despite the prediction that under competition one will displace the other. In fact, lions sometimes steal prey items killed by cheetahs. Potential competitors can also kill each other, in so-called 'intraguild predation'. For example, in southern California coyotes often kill and eat gray foxes and bobcats, all three carnivores sharing the same stable prey (small mammals). An example among protozoa involves ''Paramecium aurelia'' and ''Paramecium caudatum.'' Russian ecologist, Georgy Gause, studied the competition between the two species of ''Paramecium'' that occurred as a result of their coexistence. Through his studies, Gause proposed the Competitive exclusion principle, observing the competition that occurred when their different ecological niches overlapped. Competition has been observed between individuals, populations and species, but there is little evidence that competition has been the driving force in the evolution of large groups. For example, mammals lived beside reptiles for many millions of years of time but were unable to gain a competitive edge until dinosaurs were devastated by the Cretaceous–Paleogene extinction event.

In evolutionary contexts, competition is related to the concept of r/K selection theory, which relates to the selection of traits which promote success in particular environments. The theory originates from work on island biogeography by the ecologists Robert MacArthur and E. O. Wilson. In r/K selection theory, selective pressures are hypothesised to drive evolution in one of two stereotyped directions: ''r''- or ''K''-selection. These terms, r and K, are derived from standard ecological algebra, as illustrated in the simple Verhulst equation of population dynamics: : where ''r'' is the growth rate of the population (''N''), and ''K'' is the carrying capacity of its local environmental setting. Typically, r-selected species exploit empty niches, and produce many offspring, each of whom has a relatively low probability of surviving to adulthood. In contrast, K-selected species are strong competitors in crowded niches, and invest more heavily in much fewer offspring, each with a relatively high probability of surviving to adulthood.