In political science, a colony is a territory subject to a form of foreign rule. Though dominated by the foreign colonizers, colonies remain separate from the administration of the original country of the colonizers, the metropolitan state (or "mother country"). This administrative colonial separation makes colonies neither incorporated territories, nor client states. Some colonies have been organized either as dependent territories that are not sufficiently self-governed, or as self-governed colonies controlled by colonial settlers. The concept of a colony is derived from the ancient Roman ''colonia'', which in turn was based on the ''apoikia'' (), referring originally to territories (usually relatively small urban areas) settled by ancient Greek city-states. The city that founded such a colony became known as its ''metropolis'' ("mother-city"). Since early-modern times historians, administrators and political scientists generally use the term "colony" to refer mainly to the many different overseas territories of particularly European states between the 15th and 20th century CE, with colonialism and decolonization as corresponding phenomena. While colonies often developed from trading outposts or territorial claims, such areas do not need to be a product of colonization, nor become colonially organized territories. Some historians use the term ''informal colony'' to refer to a country under the ''de facto'' control of another state, although this term is often contentious.

The word "colony" comes from the Latin word , used as concept for Roman military bases and eventually cities. This in turn derives from the word , which was a Roman tenant farmer. The terminology is taken from architectural analogy, where a column pillar is beneath the (often stylized) head capital, which is also a biological analog of the body as subservient beneath the controlling head (with 'capital' coming from the Latin word , meaning 'head'). So colonies are not independently self-controlled, but rather are controlled from a separate entity that serves the capital function. Roman colonies first appeared when the Romans conquered neighbouring Italic peoples. These were small farming settlements that appeared when the Romans had subdued an enemy in war. Though a colony could take many forms, as a trade outpost or a military base in enemy territory, such have not been inherently colonies. Its original definition as a settlement created by people migrating from a central region to an outlying one became the modern definition. Settlements that began as Roman colonia include cities from Cologne (which retains this history in its name), Belgrade to York. A tell-tale sign of a settlement within the Roman sphere of influence once being a Roman colony is a city centre with a grid pattern. 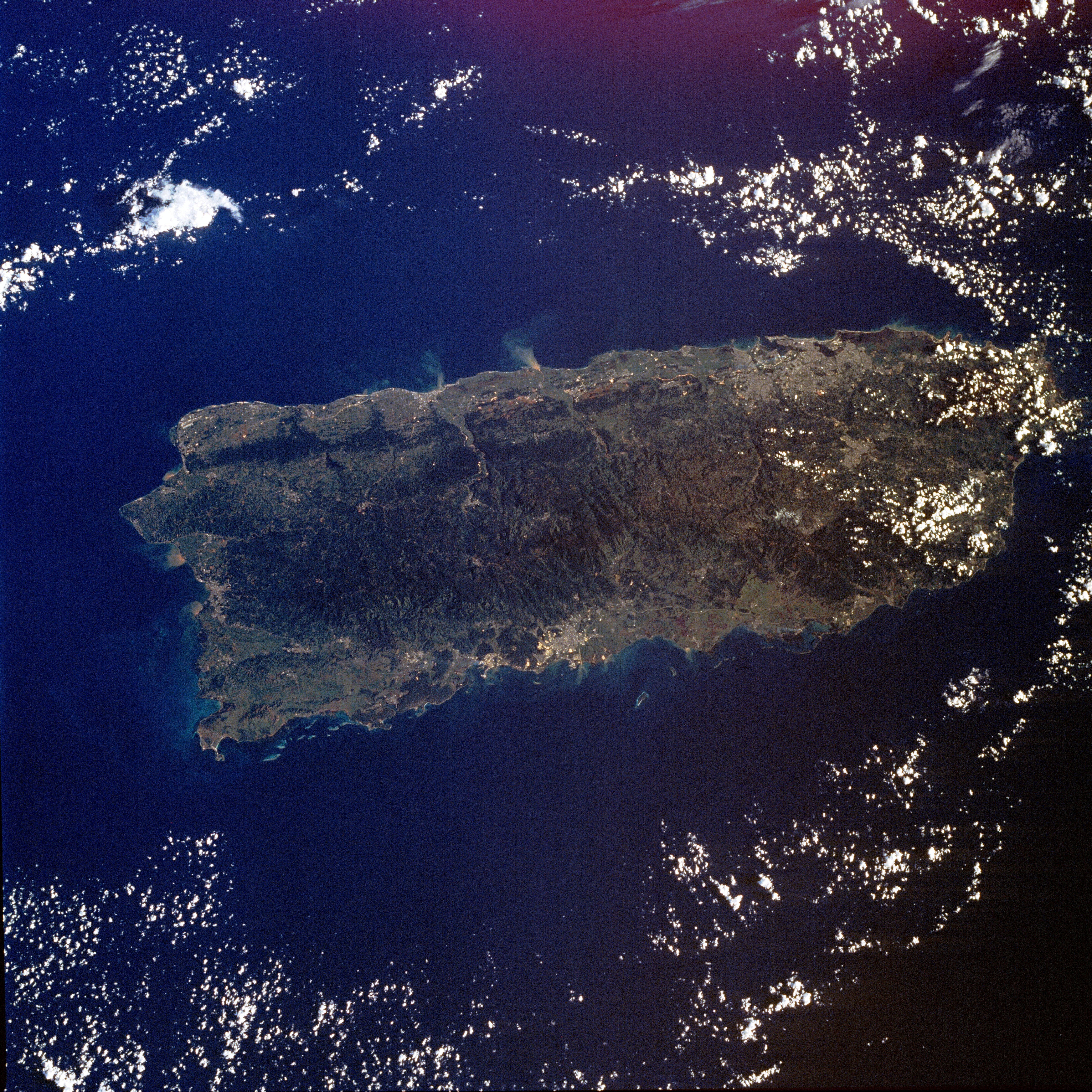 * : a colony of Portugal from the 16th century to its independence in 1975. * gained its independence from Spain in 1810. * was formed as a British Dominion in 1901 from a federation of six distinct British colonies which were founded between 1788 and 1829. * : was a colony of Great Britain important in the Atlantic slave trade. It gained its independence in 1966. * : a colony of Portugal since the 16th century. Independent since 1822. * : was colonized first by France as New France (1534-1763) and England (in Newfoundland, 1582) then under British rule (1763–1867), before achieving Dominion status and losing "colony" designation. * : a colony of Belgium from 1908 to 1960; previously under private ownership of King Leopold. * was formed in October 1887 from Annam, Tonkin, Cochinchina (which together form modern Vietnam) and the Kingdom of Cambodia; Laos was added after the Franco-Siamese War in 1893. The federation lasted until 1954. In the four protectorates, the French formally left the local rulers in power, who were the Emperors of Vietnam, Kings of Cambodia, and Kings of Luang Prabang, but in fact gathered all powers in their hands, the local rulers acting only as figureheads. * : Contact between Europe and Ghana (known as The Gold Coast) began in the 15th century with the arrival of the Portuguese. This soon led to the establishment of several colonies by European powers: Portuguese Gold Coast (1482–1642), Dutch Gold Coast (1598-1872), Swedish Gold Coast (1650-1663), Danish Gold Coast (1658-1850), Brandenburger and Prussian Gold Coast (1685-1721) and British Gold Coast (1821-1957). In 1957, Ghana was the first African colony south of the Sahara to become independent. * was a colony of Denmark-Norway from 1721 and was a colony of Denmark from 1814 to 1953. In 1953 Greenland was made an equal part of the Danish Kingdom. Home rule was granted in 1979 and extended to self-rule in 2009. See also Danish colonization of the Americas. * : a colony of Portugal since the 15th century. Independent since 1974. * was a British colony (from 1983 British Dependent Territory) from 1841 to 1997. Is now a Special Administrative Region of China. * India was an imperial political entity comprising present-day India, Pakistan, Bangladesh, Myanmar and the United Arab Emirates with regions under the direct control of the Government of the United Kingdom from 1858 to 1947. From the 15th century until 1961, Portuguese India (Goa) was a colony of Portugal. Pondicherry and Chandernagore were part of French India from 1759 to 1954. Small Danish colonies of Tharangambadi, Serampore and the Nicobar Islands) from 1620 to 1869 were known as Danish India. * was a Dutch colony which differs in each region, but gain full independence as a whole nation in 1945. * was part of the Spanish West Indies in the sixteenth and seventeenth centuries. It became an English colony in 1655; independence in 1962. * a colony set up in 1821 by American private citizens for the migration of African American freedmen. Liberian Declaration of Independence from the American Colonization Society on July 26, 1847. It is the second oldest black republic in the world after Haiti. * was a Portuguese colony (from 1976 a "Chinese territory under Portuguese administration") from 1557 to 1999. In 1999, two years after Hong Kong, it became a Special Administrative Region of China. * was a British protectorate and later a colony from the French Revolutionary Wars in 1800 to independence in 1964. * : a colony of Portugal since the 15th century. Independent since 1975. * , previously a colony of Spain from to 1898 as part of the Spanish East Indies, was a colony of the United States from 1898 to 1946. Achieved self-governing Commonwealth status in 1935; independent in 1946. * has been a colony of Spain from 1493 to 1898 and of the United States from 1898 to the present. * consisted of territories and colonies by various different African and European powers, including the Dutch, the British, and the Nguni. The territory consisting the modern nation was ruled directly by the British from 1806 to 1910; became self-governing dominion of Union of South Africa in 1910. * : a British colony from 1815 to 1948. Known as Ceylon. Was a British Dominion until 1972. Also a Portuguese colony in the 16th-17th centuries, and a Dutch colony in the 17th-18th centuries. * has a complex history of colonial rule under various powers, including the Dutch (1624–1662), Spanish (1626–1642), Chinese (1683–1895), and Japanese (1895–1945).