The Chicago Housing Authority (CHA) is a municipal corporation that oversees public housing within the city of Chicago. The agency's Board of Commissioners is appointed by the Mayor of Chicago, city's mayor, and has a budget independent from that of the city of Chicago. CHA is the largest rental landlord in Chicago, with more than 50,000 households. CHA owns over 21,000 apartments (9,200 units reserved for seniors and over 11,400 units in family and other housing types). It also oversees the administration of 37,000 Section 8 (housing), Section 8 vouchers. The current acting CEO of the Chicago Housing Authority is Tracey Scott.

The CHA was created in 1937 to own and operate housing built by the federal government's Public Works Administration. In addition to providing affordable housing for low-income families and combating blight, it also provided housing for industry workers during World War II and returning veterans after the war. By 1960, it was the largest landlord in Chicago. In 1965, a group of residents sued the CHA for racial discrimination. After the landmark court decision ''Gautreaux v. Chicago Housing Authority'' (see below), the CHA was placed in receivership, which would last for more than 20 years. Things continued to deteriorate for the agency and its residents, and by the 1980s, the high concentrations of poverty and neglected infrastructure were severe. The Chicago Housing Authority Police Department was created in 1989 to provide dedicated policing for what had become one of the most impoverished and crime-ridden housing developments in the country, and was dissolved only ten years later in 1999. The situation was so dire that United States Department of Housing and Urban Development, Housing and Urban Development maintained control of the agency until 2010.

In 2000, the CHA began it
Plan For Transformation
which called for the demolition of all of its gallery high-rise buildings and proposed a renovated housing portfolio totaling 25,000 units. In April 2013, CHA create
Plan Forward
the next phase of redeveloping public housing in Chicago. The plan includes the rehabilitation of other scattered-site, senior, and lower-density properties; construction of mixed-income housing; increasing economic sales around CHA developments; and providing educational and job training to residents with Section 8 vouchers. The Plan for Transformation has also been plagued with problems. In 2015, the Secretary of United States Department of Housing and Urban Development, Housing and Urban Development criticized the Chicago Housing Authority for accumulating a cash reserve of $440 million at a time when more than a quarter million people were on the agency's waiting list for affordable housing and for holding an annual lottery for candidates to seek a spot on the wait-list. The CHA also faced criticism for leaving a large number of units vacant (16%) and for slowing its pace of adding units.

In 1966, Dorothy Gautreaux and other CHA residents brought a suit against the CHA in ''Gautreaux v. Chicago Housing Authority.'' The suit charged racial discrimination by the housing authority for concentrating 10,000 public housing units in isolated black neighborhoods. It claimed that the CHA and Housing and Urban Development (HUD) had violated the U.S. Constitution and the 1964 Civil Rights Act. It was a long-running case that in 1987 resulted in the United States Department of Housing and Urban Development, US Department of Housing and Urban Development (HUD) taking over the CHA for over 20 years and the formation of the Gautreaux Project in which public housing families were relocated to the suburbs. The lawsuit was noted as the nation's first major public housing desegregation lawsuit. 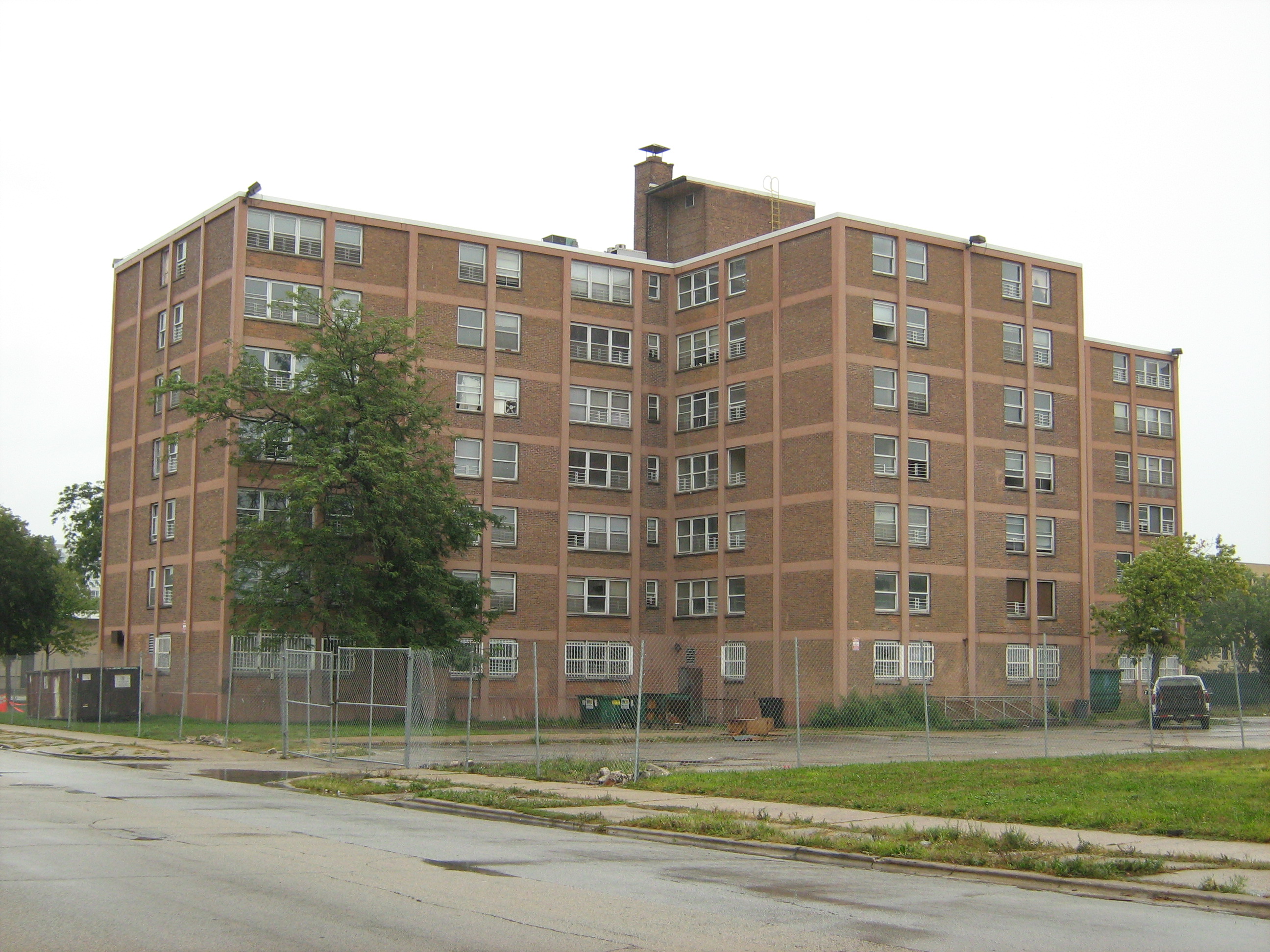