Chennai (, ; also known as Madras, the official name until 1996) is the capital of the Indian state of Tamil Nadu. Located on the Coromandel Coast of the Bay of Bengal, it is one of the largest cultural, economic and educational centres of south India. According to the 2011 Indian census, it is the sixth-most populous city and fourth-most populous urban agglomeration in India. The city together with the adjoining regions constitutes the Chennai Metropolitan Area, which is the 36th-largest urban area by population in the world. The traditional and de facto gateway of South India, Chennai is among the most-visited Indian cities by foreign tourists. It was ranked the 43rd-most visited city in the world for the year 2015 and was ranked the 36th-most visited city in the world for the year 2019. The Quality of Living Survey rated Chennai as the safest city in India. Chennai attracts 45 percent of health tourists visiting India, and 30 to 40 percent of domestic health tourists. As such, it is termed "India's health capital". Chennai has the fifth-largest urban economy of India. Chennai had the third-largest expatriate population in India, at 35,000 in 2009, 82,790 in 2011 and estimated at over 100,000 by 2016. Tourism-guide publisher Lonely Planet named Chennai as one of the top ten cities in the world to visit in 2015. Chennai is ranked as a beta-level city in the Global Cities Index, and was ranked the best city in India by ''India Today'' in the 2014 annual Indian city survey. In 2015 Chennai was named the "hottest" city (city worth visiting and worth living in for long term) by the BBC, citing the mixture of both modern and traditional values. National Geographic mentioned Chennai as the only South Asian city to feature in its 2015 "Top 10 food cities" list. Chennai was also named the ninth-best cosmopolitan city in the world by Lonely Planet. In October 2017, Chennai was added to the UNESCO Creative Cities Network (UCCN) list for its rich musical tradition. The Chennai Metropolitan Area is one of the largest municipal economies of India. Chennai is nicknamed "The Detroit of India", with more than one-third of India's automobile industry being based in the city. Home to the Tamil film industry, Chennai is also known as a major film production centre. Chennai is one of the 100 Indian cities to be developed as a smart city under the Smart Cities Mission.

The name ''Chennai'' is of Telugu origin. It was derived from the name of a Telugu ruler, Damarla Mudirasa Chennappa Nayakudu, father of Damarla Venkatapathy Nayak, a Nayak ruler who served as a general under Venkata III of the Vijayanagar Empire from whom the British acquired the town in 1639. The first official use of the name ''Chennai'' is said to be in a sale deed, dated August 1639, to Francis Day of the East India Company, even before the Chennakesava Perumal Temple was built in 1646, while some scholars argue to the contrary. The name ''Madras'' is also of native origin, and has been shown to have been in use before the British established a presence in India. A Vijayanagar-era inscription dated to the year 1367 that mentions the port of Mādarasanpattanam, along with other small ports on the east coast, was discovered in 2015 and it was theorised that the aforementioned port is the fishing port of Royapuram. According to some sources, ''Madras'' is derived from Madraspattinam, a fishing village north of Fort St George. However, it is uncertain whether the name was in use before the arrival of Europeans. British military mapmakers believed Madras was originally ''Mundir-raj'' or ''Mundiraj,'' which was the name of a Telugu community, Mudiraj, who were the native inhabitants of the city. There are also suggestions that it may have originated from the Portuguese phrase ''Mãe de Deus'' or ''Madre de Dios'', which means "mother of God", due to Portuguese influence on the port city, specifically referring to a Church of St. Mary. In 1996, the Government of Tamil Nadu officially changed the name from ''Madras'' to ''Chennai''. At that time many Indian cities underwent a change of name. However, the name ''Madras'' continues in occasional use for the city, as well as for places named after the city such as University of Madras, IIT Madras, Madras Institute of Technology, Madras Medical College, Madras Veterinary College, Madras Christian College. 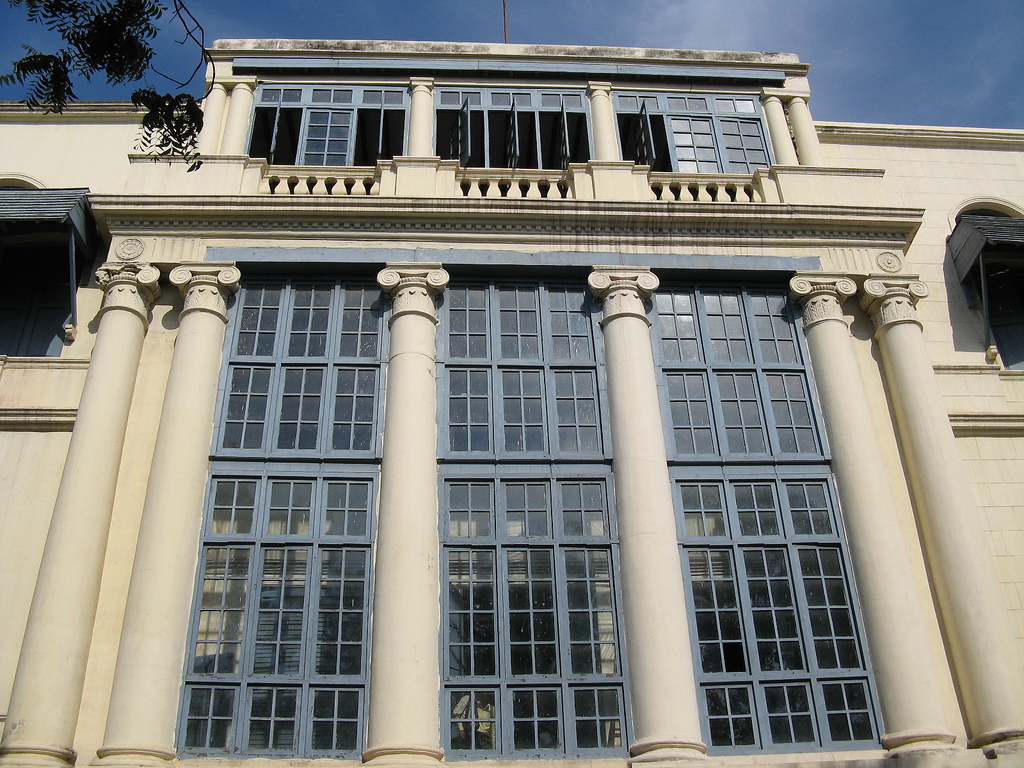 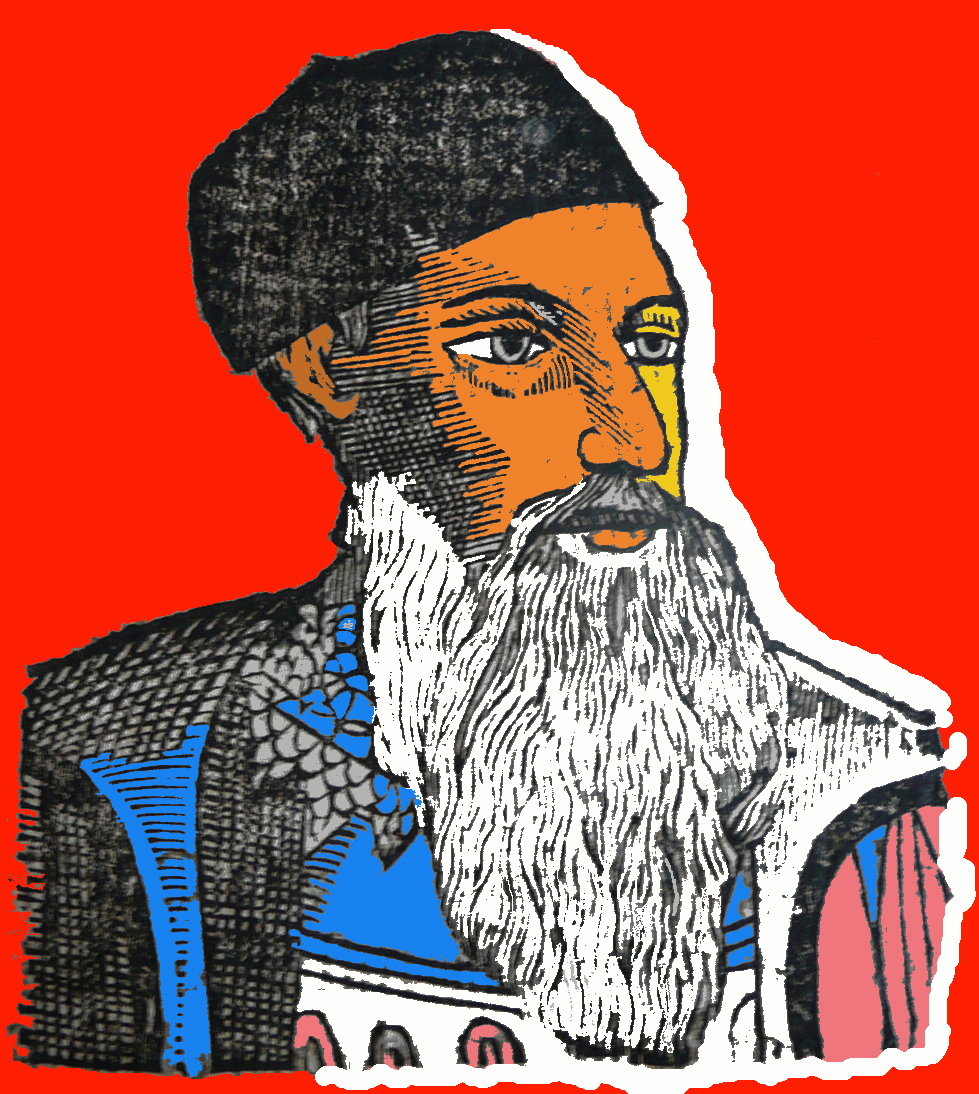 in 1746 to de La Bourdonnais, by Jacques François Joseph Swebach]] Stone age implements have been found near Pallavaram in Chennai. According to the Archaeological Survey of India (ASI), Pallavaram was a megalithic cultural establishment, and pre-historic communities resided in the settlement. The region around Chennai has served as an important administrative, military, and economic centre for many centuries. During the 1st century CE, a poet and weaver named Thiruvalluvar lived in the town of Mylapore (a neighbourhood of present Chennai). From the 1st–12th century the region of present Tamil Nadu and parts of South India was ruled by the Cholas. The Pallavas of Kanchi built the areas of Mahabalipuram and Pallavaram during the reign of Mahendravarman I. They also defeated several kingdoms including the Cheras, Cholas and Pandyas who ruled over the area before their arrival. Sculpted caves and paintings have been identified from that period. Ancient coins dating to around 500 BCE have also been unearthed from the city and its surrounding areas. A portion of these findings belonged to the Vijayanagara Empire, which ruled the region during the medieval period. The Portuguese first arrived in 1522 and built a port called ''São Tomé'' after the Christian apostle, St. Thomas, who is believed to have preached in the area between 52 and 70 CE. In 1612, the Dutch established themselves near Pulicat, north of Chennai. On 20 August 1639 Francis Day of the East India Company along with the Nayak of Kalahasti Damarla Chennappa Nayakudu, travelled to the Chandragiri palace for an audience with the Vijayanager Emperor Peda Venkata Raya. Day was seeking to obtain a grant for land on the Coromandel coast on which the Company could build a factory and warehouse for their trading activities. He was successful in obtaining the lease of a strip of land about long and inland in return for a yearly sum of five hundred lakh pagodas. On 22 August, he secured the land grant from local Nayak (Damarla Venkatadri Nayaka and his younger brother Aiyappa Nayaka of Poonamallee). The region was then formerly a fishing village known as "Madraspatnam". A year later, the Company built Fort St. George, the first major English settlement in India, which became the nucleus of the growing colonial city and urban Chennai, grew around this Fort. Post independence the fort housed the Tamil Nadu Assembly until the new Secretariat building was opened in 2010, but shortly afterwards it was again moved back to Fort St. George, due to a change in the Government. In 1746, Fort St. George and Madras were captured by the French under General La Bourdonnais, the Governor of Mauritius, who plundered the town and its outlying villages.