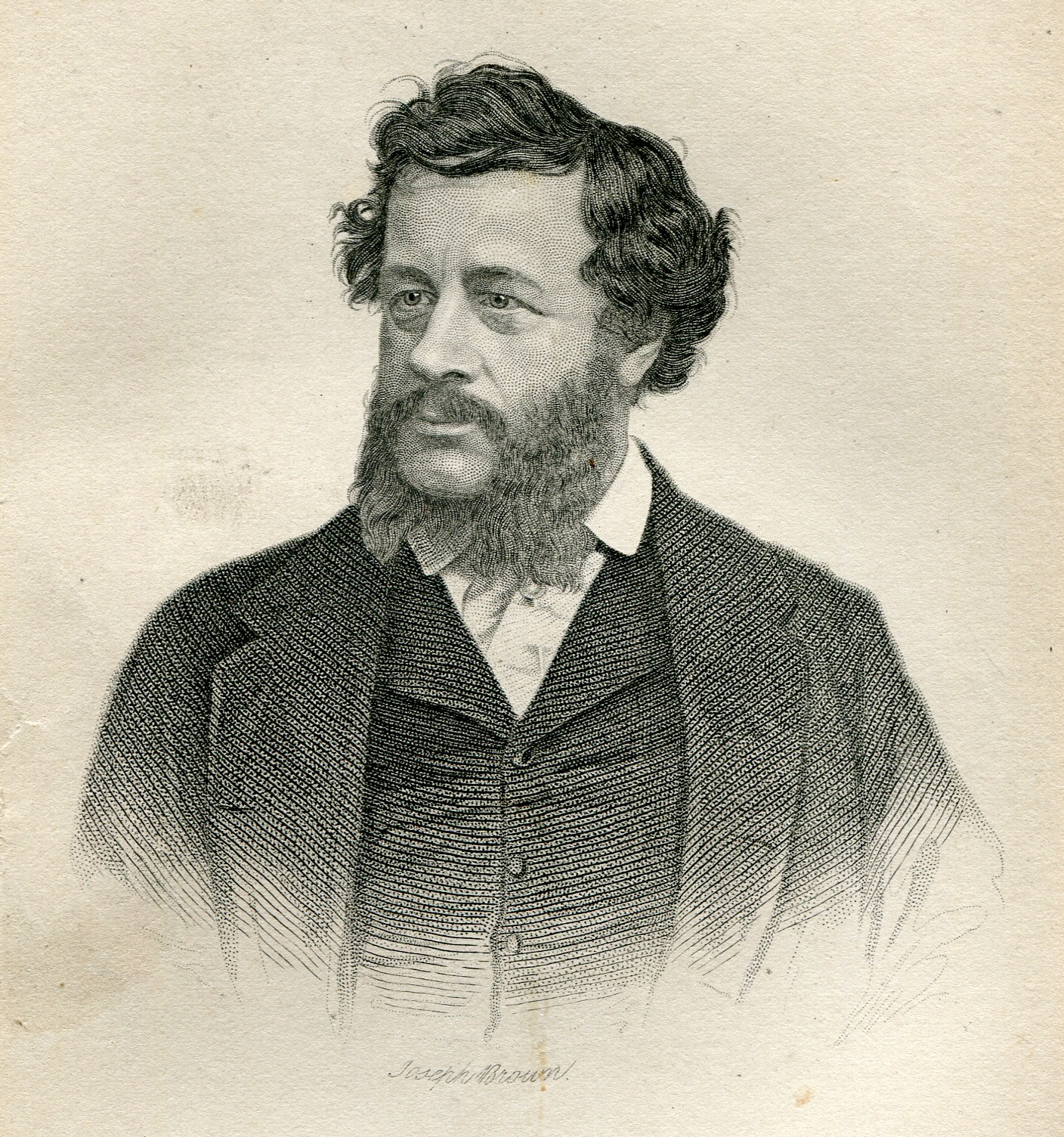 thumb|"Salmon à la Chambord", a decorated serving-dish from ''The Modern Cook'' Charles Elmé Francatelli (1805–10 August 1876) was an Italian British cook, known for his cookery books popular in the Victorian era, such as ''The Modern Cook''.

Francatelli was born in London, of Italian descent, in 1805. He was educated in France, where he studied the art of cookery under Marie-Antoine Carême. Returning to England, he was employed successively by various noblemen, subsequently becoming chief chef of the St James's Club, popularly known as Crockford's club. He left Crockford's to become chief cook to Queen Victoria from 9 March 1840 to 31 March 1842, and then returned to Crockford's. He was managing steward of the Coventry House Club from the day it opened on 1 June 1846 until it closed on 25 March 1854, and at the Reform Club from 1854 to 1861. He was Manager of the St James's Hotel, at the corner of Berkeley Street and Piccadilly, from 1863 to 1870. He worked as chef de cuisine to the Prince and Princess of Wales at the nearby Marlborough House from early 1863 until at least late September 1866. From 1870 to 76 he was manager of the Freemasons' Tavern.

Clarissa Dickson Wright, describing Francatelli as "the Italian confectioner", describes him as liking "his elaborate sugar decorations. He also talks about making pearls, birds and feathers out of sugar to decorate your dessert course." She compares it to a meal in Daisy Ashford's ''The Young Visiters'', and comments that while such fiddly decoration may have looked good, she wasn't sure it did anything for the taste.