Avon is a town in the Farmington Valley region of Hartford County, Connecticut, United States. , the town had a population of 18,302. Avon is a suburb of Hartford.

Avon was settled in 1645 and was originally a part of neighboring Farmington. In 1750, the parish of Northington was established in the northern part of Farmington, to support a Congregational church more accessible to the local population. Its first pastor was Ebenezer Booge, a graduate of Yale Divinity School who arrived in 1751. The Farmington Canal's opening in 1828 brought new business to the village, which sat where the canal intersected the Talcott Mountain Turnpike linking Hartford to Albany, New York. Hopes of industrial and commercial growth spurred Avon to incorporate. In 1830, the Connecticut General Assembly incorporated Northington as the town of Avon, after County Avon in England. Such expansion never came and, in the 1900s, the rural town became a suburban enclave. In the 1960s Avon rejected the proposal for Interstate 291 coming through the southern edge of the town and successfully denied the expressway going through the town.

The section of Talcott Mountain, known as Avon Mountain, between Avon and West Hartford, is known for the climb of U.S. Route 44, and the most direct path to Hartford from much of the Farmington Valley and Litchfield County. One of the worst traffic accidents in Connecticut history occurred at the intersection of Route 44 and Route 10 at the foot of Avon Mountain. On July 29, 2005, the driver of a dump truck lost control of his brakes and swerved to avoid traffic waiting in his lane at the stoplight. On the eastbound side of the road, the truck then collided with rush hour traffic waiting at the light. Four people, including the driver of the truck, died in the crash. Another driver involved in the accident died in 2008 from complications directly as a result of the crash. Former Governor M. Jodi Rell proposed safety improvements for this road in the aftermath of the accident. In September 2007, the driver of another truck lost control. The truck, traveling westbound on U.S. Route 44 at Route 10, crashed into the Nassau Furniture building at about 11 am, taking out a column that supports the roof of the building. No major injuries resulted from the crash. The accidents prompted the State of Connecticut to modify Route 44 through the addition of a runaway truck ramp just above the Avon Old Farms Inn and the straightening and widening of the road on the western slope of the mountain. The accidents and the reconstruction of the road have been heavily covered by local media including the Hartford Courant.

According to the United States Census Bureau, the town has a total area of , of which is land and is water. The East side of Avon is flanked by Talcott Mountain, part of the Metacomet Ridge, a mountainous trap rock ridgeline that stretches from Long Island Sound to near the Vermont border. Talcott Mountain is a popular outdoor recreation resource notable for its towering western cliff faces. The Metacomet Trail traverses the Talcott Mountain ridge.

The Avon Free Public Library can be traced back to 1791 when Rev. Rufus Hawley started collecting money from residents to purchase books for a community library. In 1798, Samuel Bishop, a prominent citizen, began offering library services within his home with a collection of 111 titles. The library is a member of Library Connection, Inc., the cooperative regional automated circulation and online catalog database system, CONNECT, to which 33 libraries belong. Through this system, over 4 million volumes are available through interlibrary loan, the statewide reciprocal borrowing arrangement which encompasses over 160 libraries. 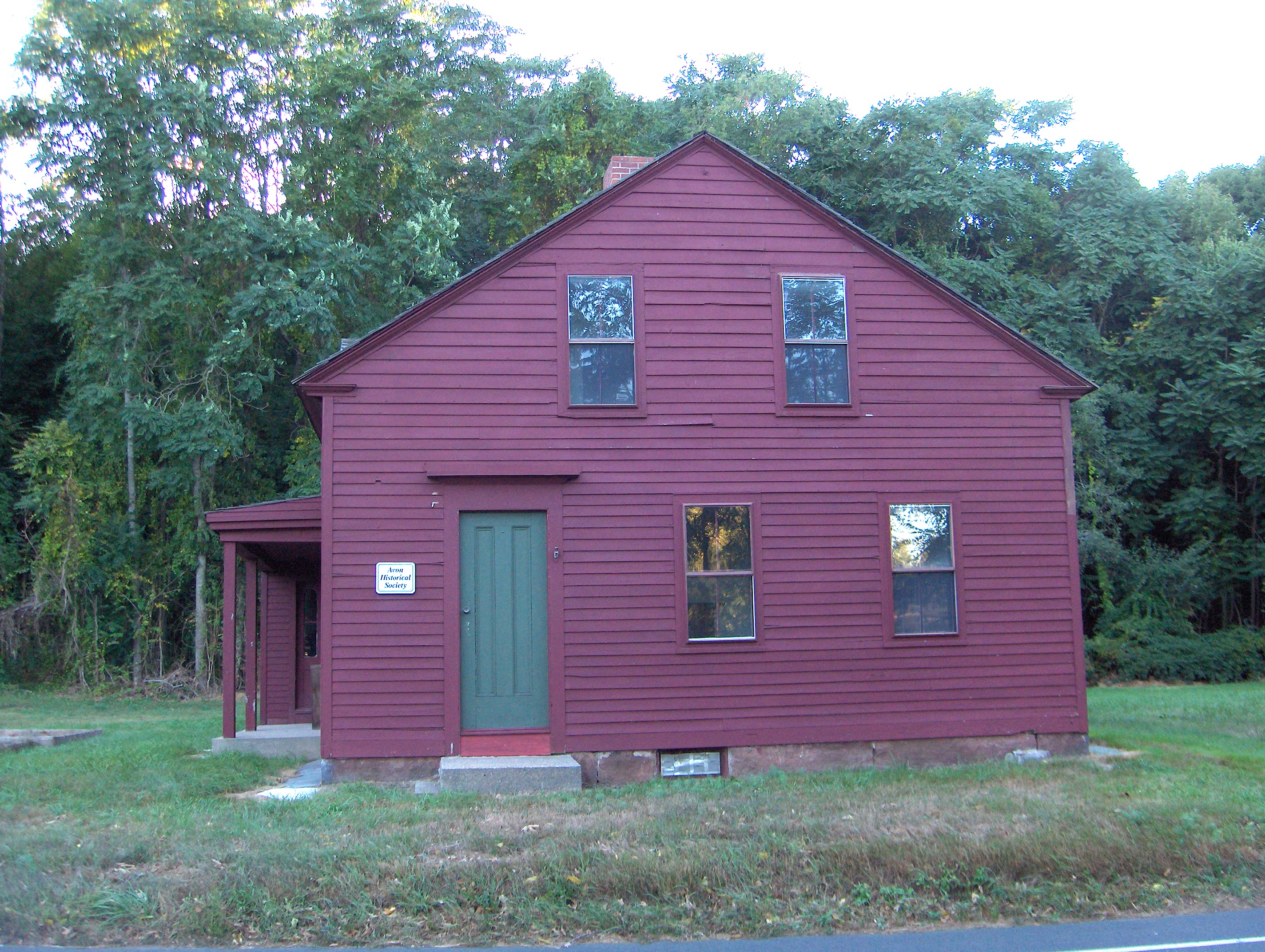 *Avon Congregational Church built in 1819 and added to the National Register of Historic Places in 1972. * The Farmington Canal Heritage Trail runs through town.