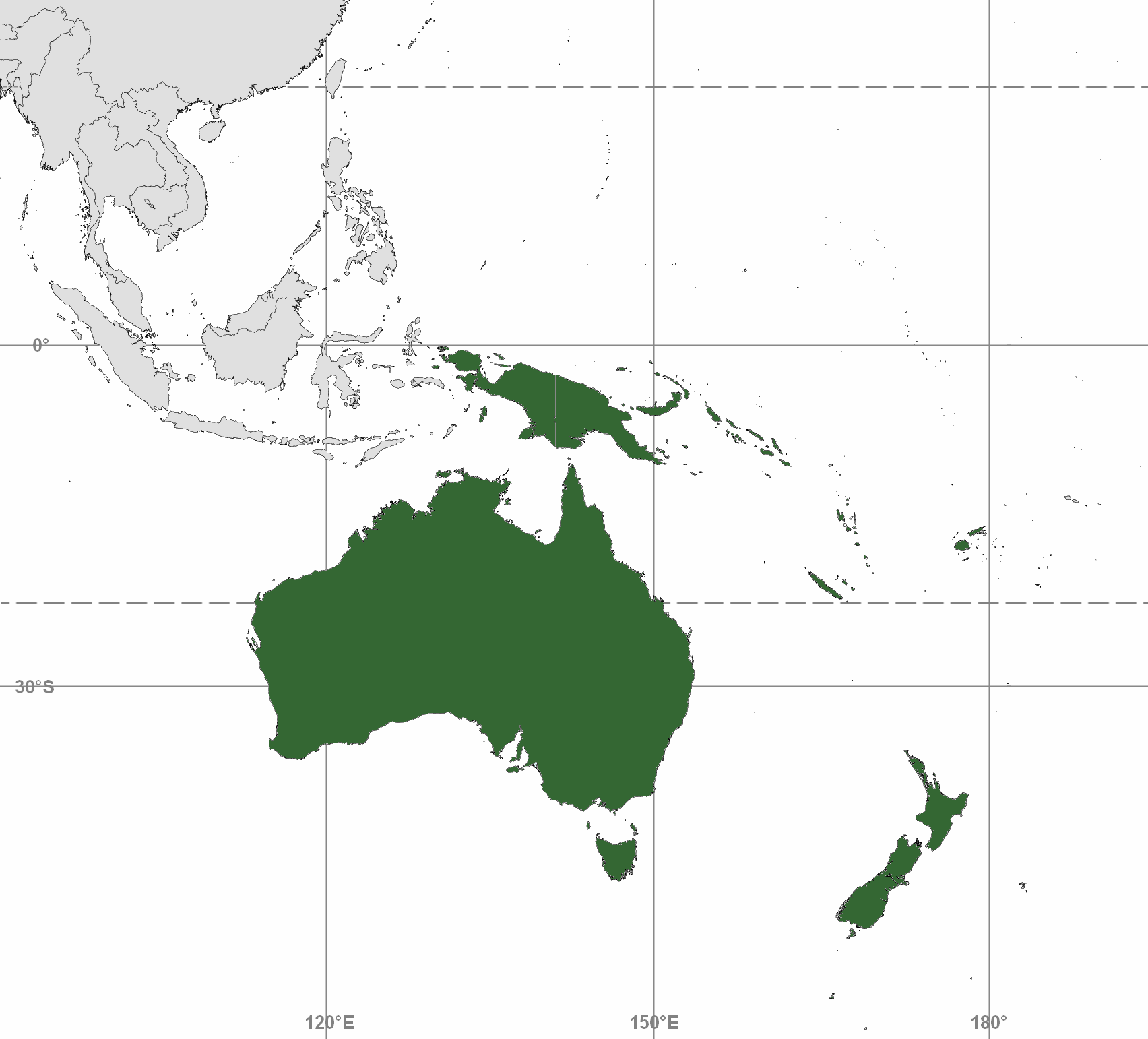 Australasia is a region which comprises Australia, New Zealand, and some neighbouring islands. The term is used in a number of different contexts including geopolitically, physiogeographically, and ecologically where the term covers several slightly different but related regions. 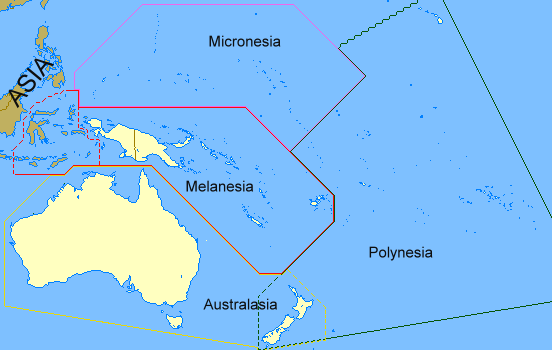 Charles de Brosses coined the term (as French ''Australasie'') in ''Histoire des navigations aux terres australes'' (1756). He derived it from the Latin for "south of Asia" and differentiated the area from Polynesia (to the east) and the southeast Pacific (Magellanica). The ''New Zealand Oxford Dictionary'' gives two meanings of "Australasia". One, especially in Australian use, is "Australia, New Zealand, New Guinea, and the neighbouring islands of the Pacific". The other, especially in New Zealand use, is just Australia and New Zealand. Two Merriam-Webster dictionaries online (''Collegiate'' and ''Unabridged'') define Australasia as "Australia, New Zealand, and Melanesia". The ''American Heritage Dictionary'' online recognizes two senses in use: one more precise, being similar to the aforementioned senses, and the other broader, loosely covering all of Oceania.