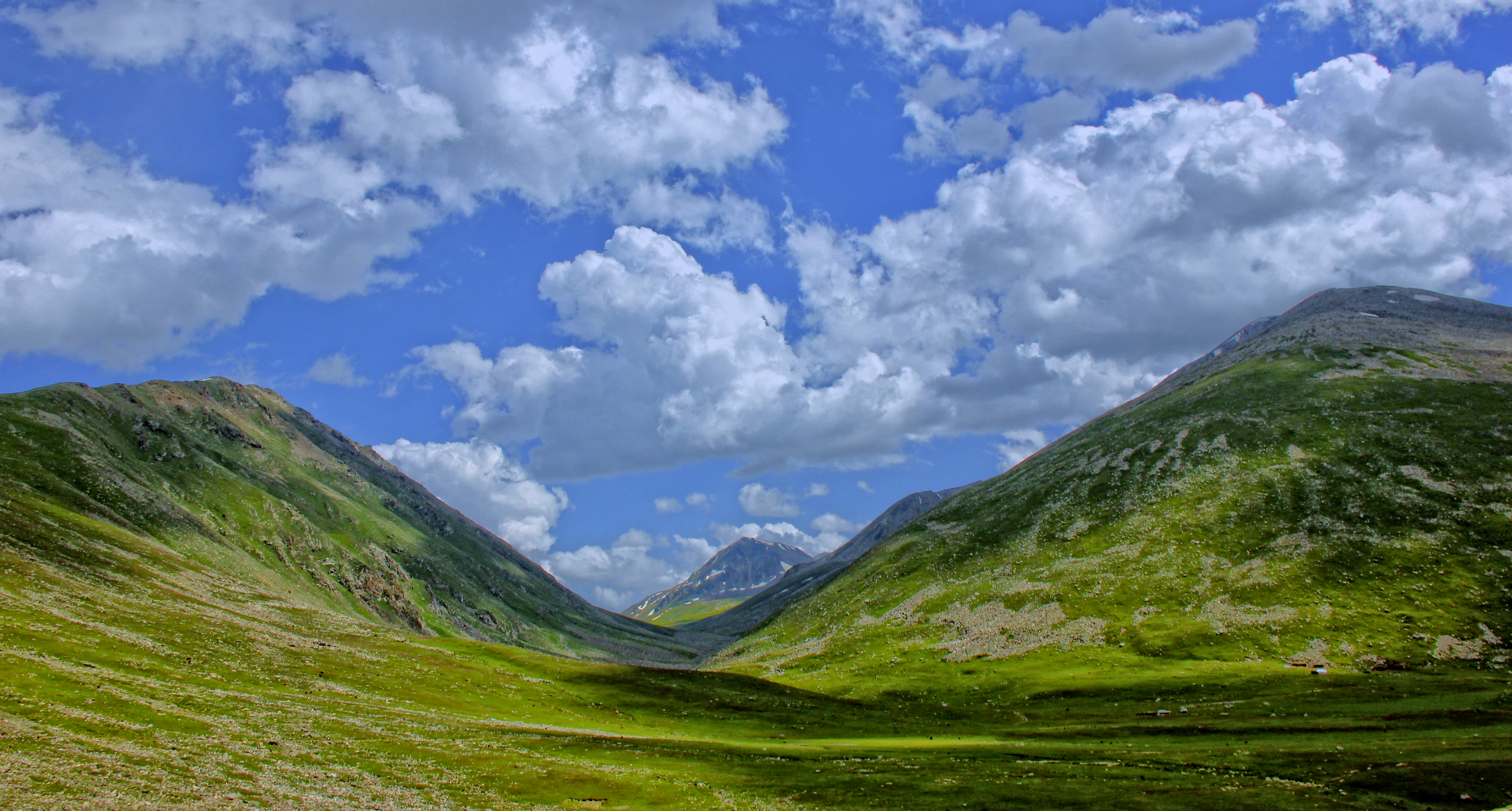 The Astore Valley has an area of 5,092 km² and is at an altitude of . The valley has approximately of glacier cover. The nearest glacier after entering the valley is the Harcho Glacier,and the most accessible glacier is the Siachen Glacier.

Eidgah is connected to Gilgit, which is well connected by air with Islamabad and by road with Islamabad / Rawalpindi, Chitral, and Skardu. There are two ways of access to Eidgah. The first is from Skardu via the Deosai Plateau , but that route cannot be used from November to June due to heavy snowfall. The second way, year round, is from Gilgit via Jaglot .

Around 1600, according to the Imperial Gazetteer of India:

The main language spoken in the valley is Shina. Urdu, which is the national language of Pakistan, is the second most frequently spoken language. There are different dialects of Shina spoken in the region. Since the Astore Valley has a history of modest tourist traffic during the summer, local guides and police in Eidgah and Tarashing may speak some English.

In the past, due to rough modes of transportation, there were some negative perceptions about travel in the Astore Valley, but nowadays there are paved roads connecting Islamabad and Gilgit by way of the Karakoram Highway. However, landslides and rockfall may still be issues in some areas of the Indus Valley. There is a permanent road to Gilgit, as well as seasonal road access to Skardu via the Deosai Plateau. It's now possible to obtain several types of vehicles (jeeps, SUVs, taxis, and wagons) and to hire jeeps and SUVs at affordable prices. The most used vehicles are jeeps and SUVs, with a local preference for Pajeros and Landcruisers.