Click Here for Items Related To - Arts and Crafts movement 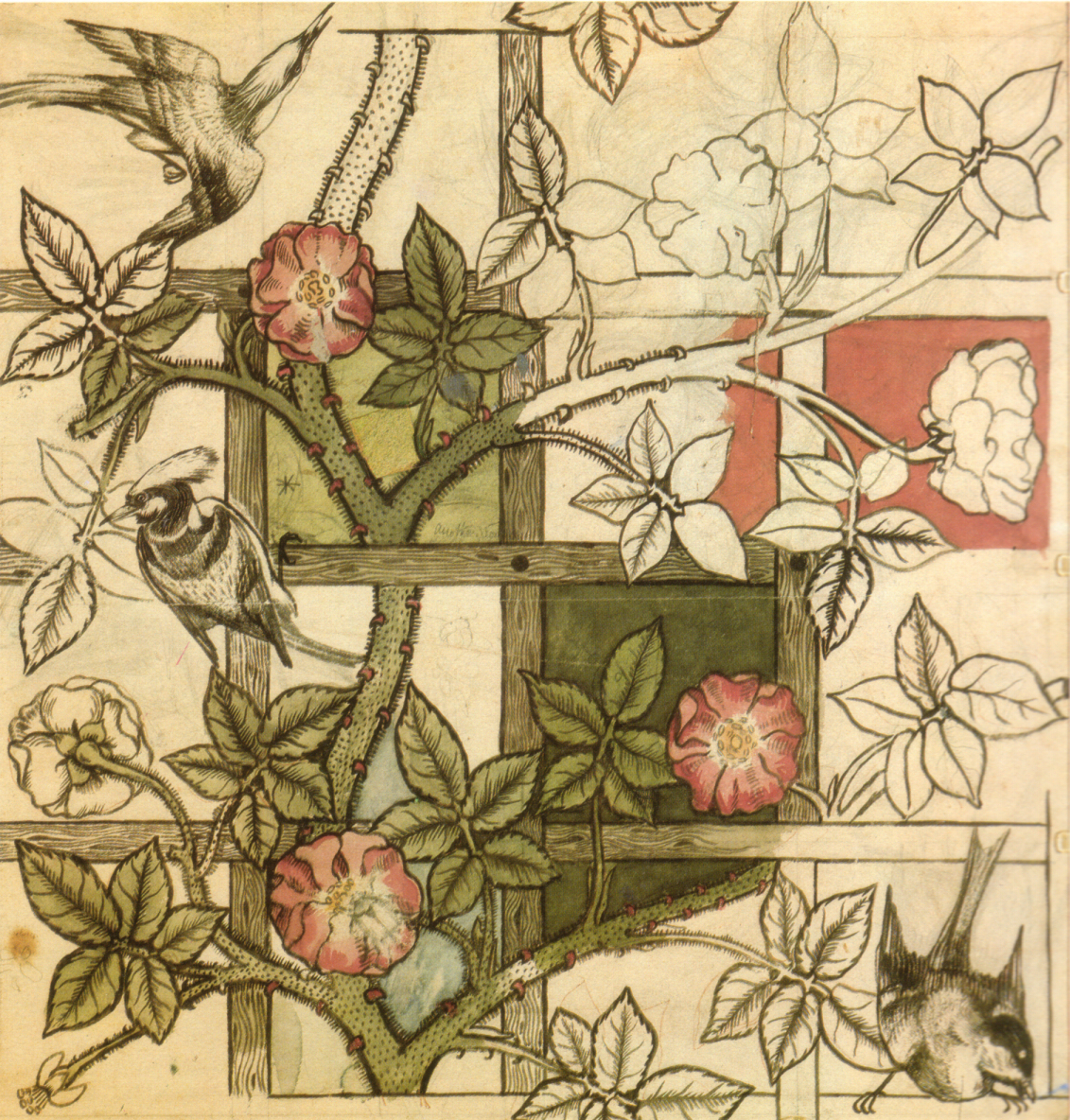 The Arts and Crafts movement was an international trend in the decorative and fine arts that developed earliest and most fully in the British Isles and subsequently spread across the British Empire and to the rest of Europe and America. Initiated in reaction against the perceived impoverishment of the decorative arts and the conditions in which they were produced, the movement flourished in Europe and North America between about 1880 and 1920. It is the root of Modern Style (British Art Nouveau style) which it strongly influenced. In Japan it emerged in the 1920s as the Mingei movement. It stood for traditional craftsmanship, and often used medieval, romantic, or folk styles of decoration. It advocated economic and social reform and was anti-industrial in its orientation. It had a strong influence on the arts in Europe until it was displaced by Modernism in the 1930s, and its influence continued among craft makers, designers, and town planners long afterwards. The term was first used by T. J. Cobden-Sanderson at a meeting of the Arts and Crafts Exhibition Society in 1887, although the principles and style on which it was based had been developing in England for at least 20 years. It was inspired by the ideas of architect Augustus Pugin, writer John Ruskin, and designer William Morris. In Scotland it is associated with key figures such as Charles Rennie Mackintosh.

The Arts and Crafts movement emerged from the attempt to reform design and decoration in mid-19th century Britain. It was a reaction against a perceived decline in standards that the reformers associated with machinery and factory production. Their critique was sharpened by the items that they saw in the Great Exhibition of 1851, which they considered to be excessively ornate, artificial, and ignorant of the qualities of the materials used. Art historian Nikolaus Pevsner writes that the exhibits showed "ignorance of that basic need in creating patterns, the integrity of the surface", as well as displaying "vulgarity in detail".