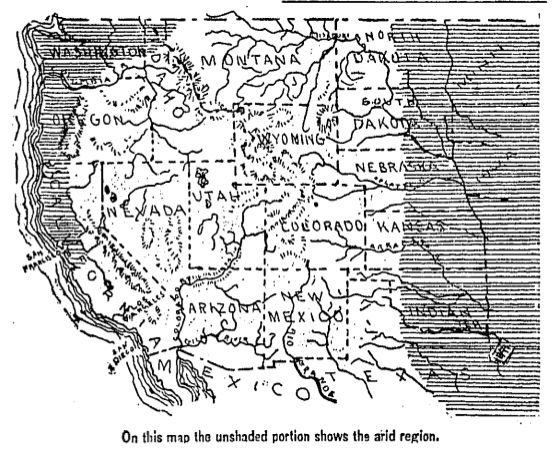 A region is arid when it is characterized by a severe lack of available water, to the extent of hindering or preventing the growth and development of plant and animal life. Environments subject to arid climates tend to lack vegetation and are called xeric or desertic. Most "arid" climates straddle the Equator; these places include parts of Africa, Asia, South America, North America, and Australia.

The distribution of aridity observed at any one point in time is largely the result of the general circulation of the atmosphere. The latter does change significantly over time through climate change. For example, temperature increase (by 1.5–2.1 percent) across the Nile Basin over the next 30–40 years could change the region from semi-arid to arid, resulting in a significant reduction in agricultural land. In addition, changes in land use can result in greater demands on soil water and induce a higher degree of aridity.