'' in Portsall, north-west Brittany, France ]] An anchor is a device, normally made of metal, used to connect a Watercraft|vessel to the bed of a body of water to prevent the craft from drifting due to wind or current. The word derives from Latin ''ancora'', which itself comes from the Greek ἄγκυρα (''ankura''). Anchors can either be temporary or permanent. Permanent anchors are used in the creation of a mooring, and are rarely moved; a specialist service is normally needed to move or maintain them. Vessels carry one or more temporary anchors, which may be of different designs and weights. A sea anchor is a drag device, not in contact with the seabed, used to minimise drift of a vessel relative to the water. A drogue is a drag device used to slow or help steer a vessel running before a storm in a following or overtaking sea, or when crossing a bar in a breaking sea. 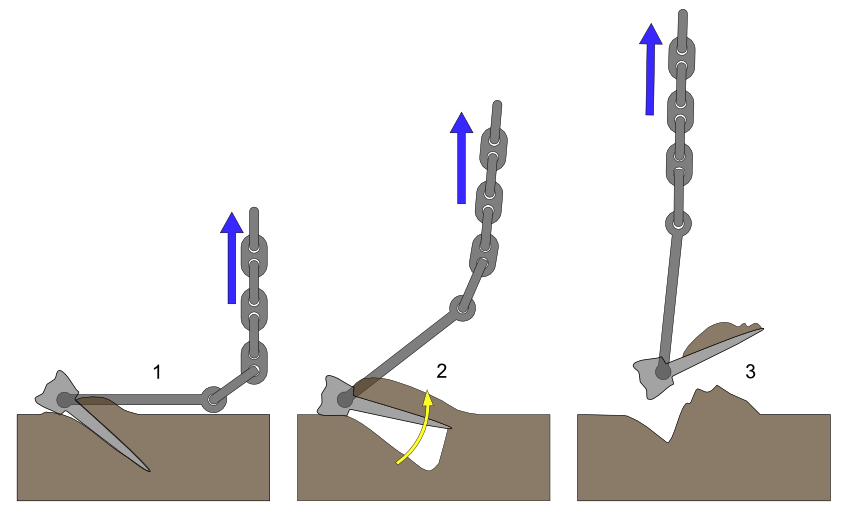 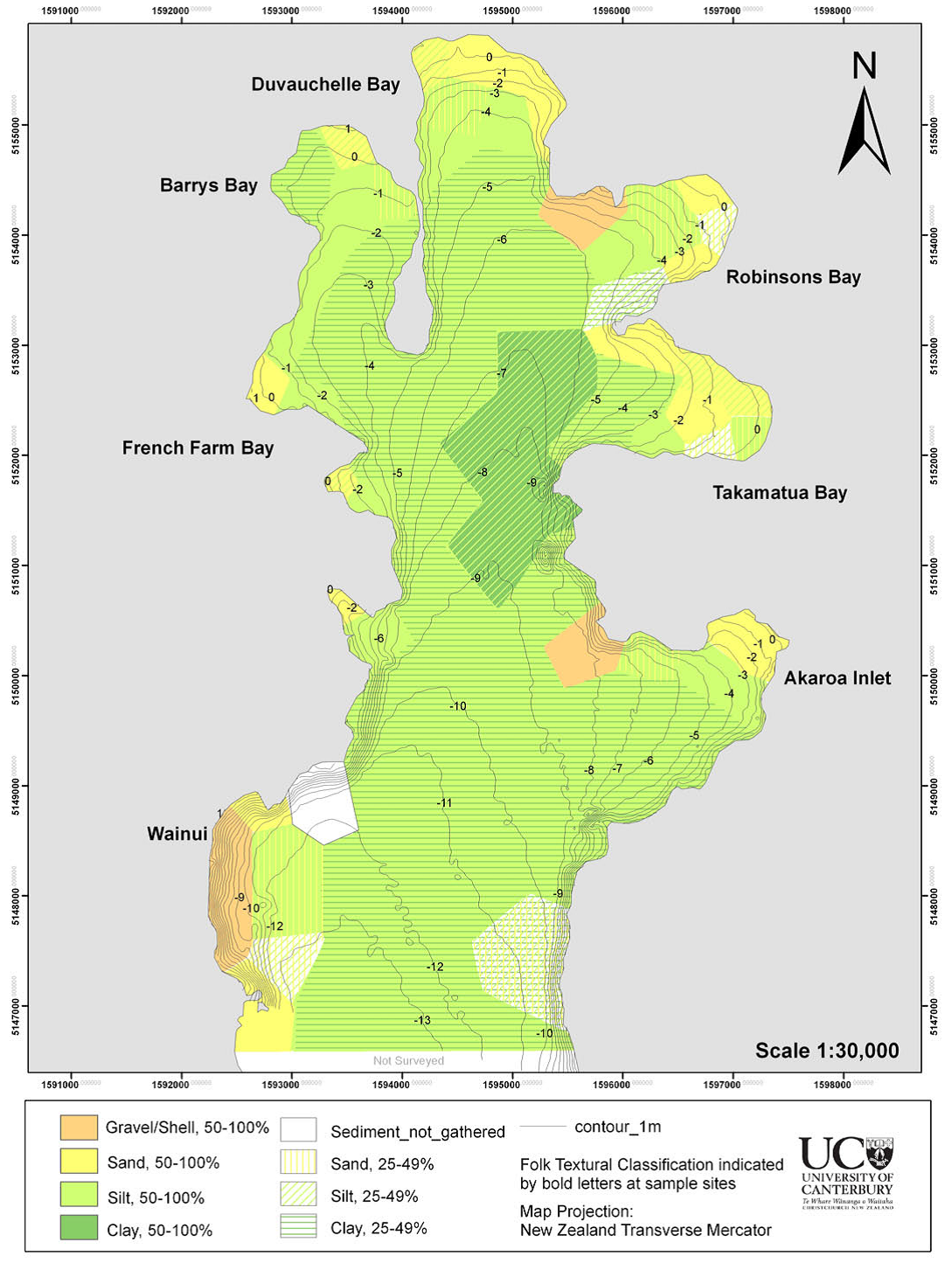 Anchors achieve holding power either by "hooking" into the seabed, or mass, or a combination of the two. Permanent moorings use large masses (commonly a block or slab of concrete) resting on the seabed. Semi-permanent mooring anchors (such as mushroom anchors) and large ship's anchors derive a significant portion of their holding power from their mass, while also hooking or embedding in the bottom. Modern anchors for smaller vessels have metal ''flukes'' which hook on to rocks on the bottom or bury themselves in soft seabed. The vessel is attached to the anchor by the ''rode'' (also called a ''cable'' or a ''warp'') It can be made of rope, chain or a combination of rope and chain. The ratio of the length of rode to the water depth is known as the scope (see below).

Holding ground is the area of sea floor which holds an anchor, and thus the attached ship or boat. Different types of anchor are designed to hold in different types of holding ground. Some bottom materials hold better than others; for instance, hard sand holds well, shell very poorly.