The American Legion, commonly known as the Legion, is a nonprofit organization of U.S. war veterans headquartered in Indianapolis, Indiana. It is made up of state, U.S. territory, and overseas departments, and these are in turn made up of local posts. The organization was formed on March 15, 1919, in Paris, France, by a thousand officers and men of the American Expeditionary Forces (A. E. F.), and it was chartered on September 16, 1919, by the United States Congress. The Legion played the leading role in the drafting and passing of the Servicemen's Readjustment Act of 1944, commonly known as the "G.I. Bill." In addition to organizing commemorative events, members provide assistance at Department of Veterans Affairs (VA) hospitals and clinics. It is active in issue-oriented U.S. politics. Its primary political activity is lobbying on behalf of interests of veterans and service members, including support for benefits such as pensions and the Veterans Health Administration. It has also historically promoted Americanism, individual obligation to the community, state, and nation; peace and good will.

The American Legion was established in Paris, France, March 15, 1919, by a thousand officers and men, delegates from all the units of the American Expeditionary Forces (A. E. F.) to an organization caucus meeting, which adopted a tentative constitution. The action of the Paris meeting was confirmed and endorsed by a similar meeting held in St. Louis, May 8 to 10, 1919, when the Legion was formally recognized by the troops who served in the United States. The Paris caucus appointed an Executive Committee of seventeen officers and men to represent the troops in France in the conduct of the Legion. The St. Louis caucus appointed a similar Committee of Seventeen. These two national executive committees amalgamated and were the initial governing body of the Legion. The temporary headquarters was located in New York. 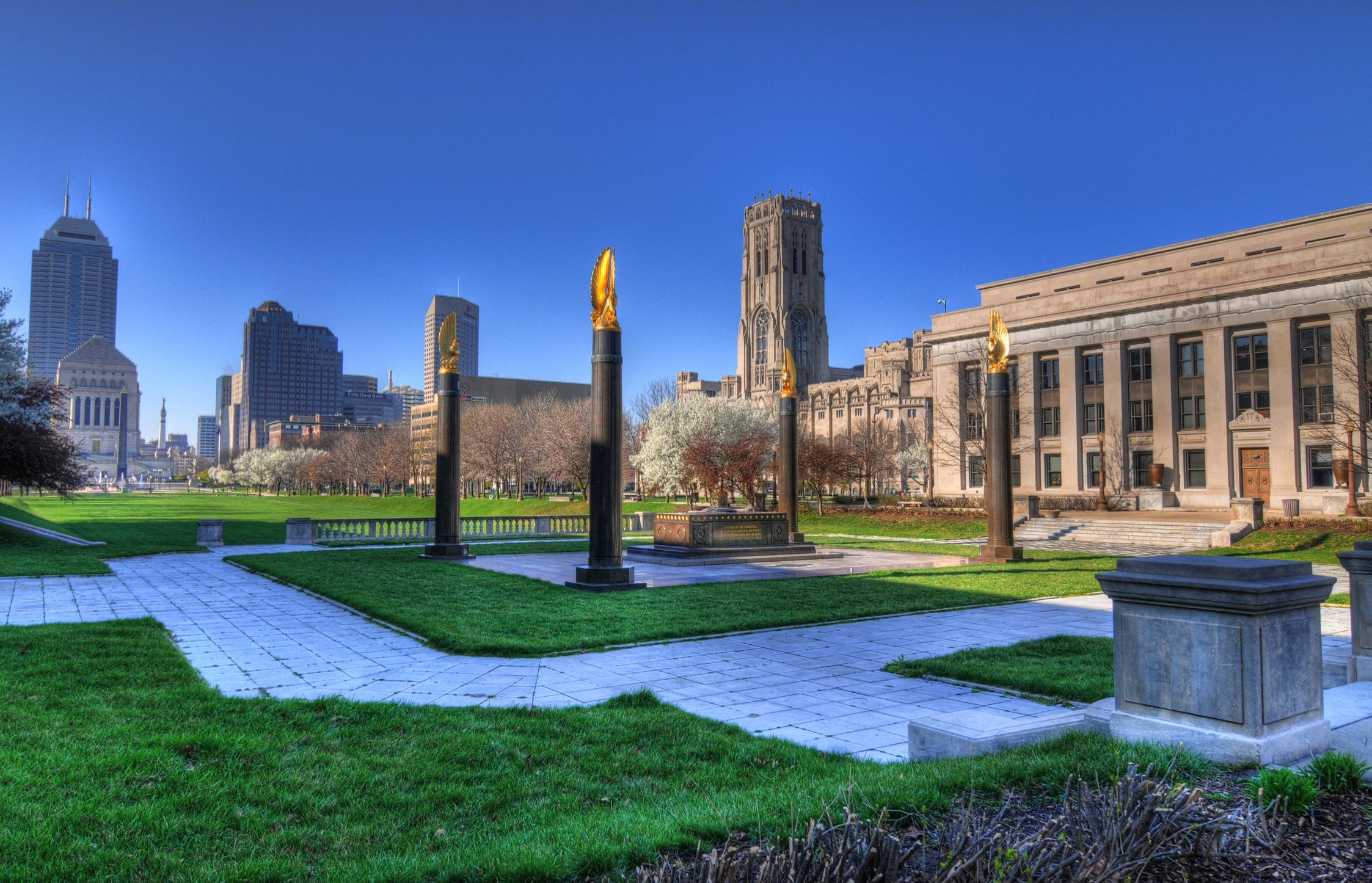 Membership in the Legion was originally restricted to U.S. soldiers, sailors, and marines who served honorably between April 6, 1917, and November 11, 1918. Eligibility has since been expanded to include military personnel who served on active duty in the Armed Forces of the United States, or armed forces associated with the U.S., between December 7, 1941, through a date of cessation of hostilities as determined by the government of the U.S., and was an American citizen when they entered that service or continues to serve honorably. U.S. Merchant marines who served between December 7, 1941, and December 31, 1946, are also eligible.