Women's rights are the rights and entitlements claimed for women and girls worldwide. They formed the basis for the women's rights movement in the 19th century and the feminist movements during the 20th and 21st centuries. In some countries, these rights are institutionalized or supported by law, local custom, and behavior, whereas in others, they are ignored and suppressed. They differ from broader notions of human rights through claims of an inherent historical and traditional bias against the exercise of rights by women and girls, in favor of men and boys. Issues commonly associated with notions of women's rights include the right to bodily integrity and autonomy, to be free from sexual violence, to vote, to hold public office, to enter into legal contracts, to have equal rights in family law, to work, to fair wages or equal pay, to have reproductive rights, to own property, and to education. 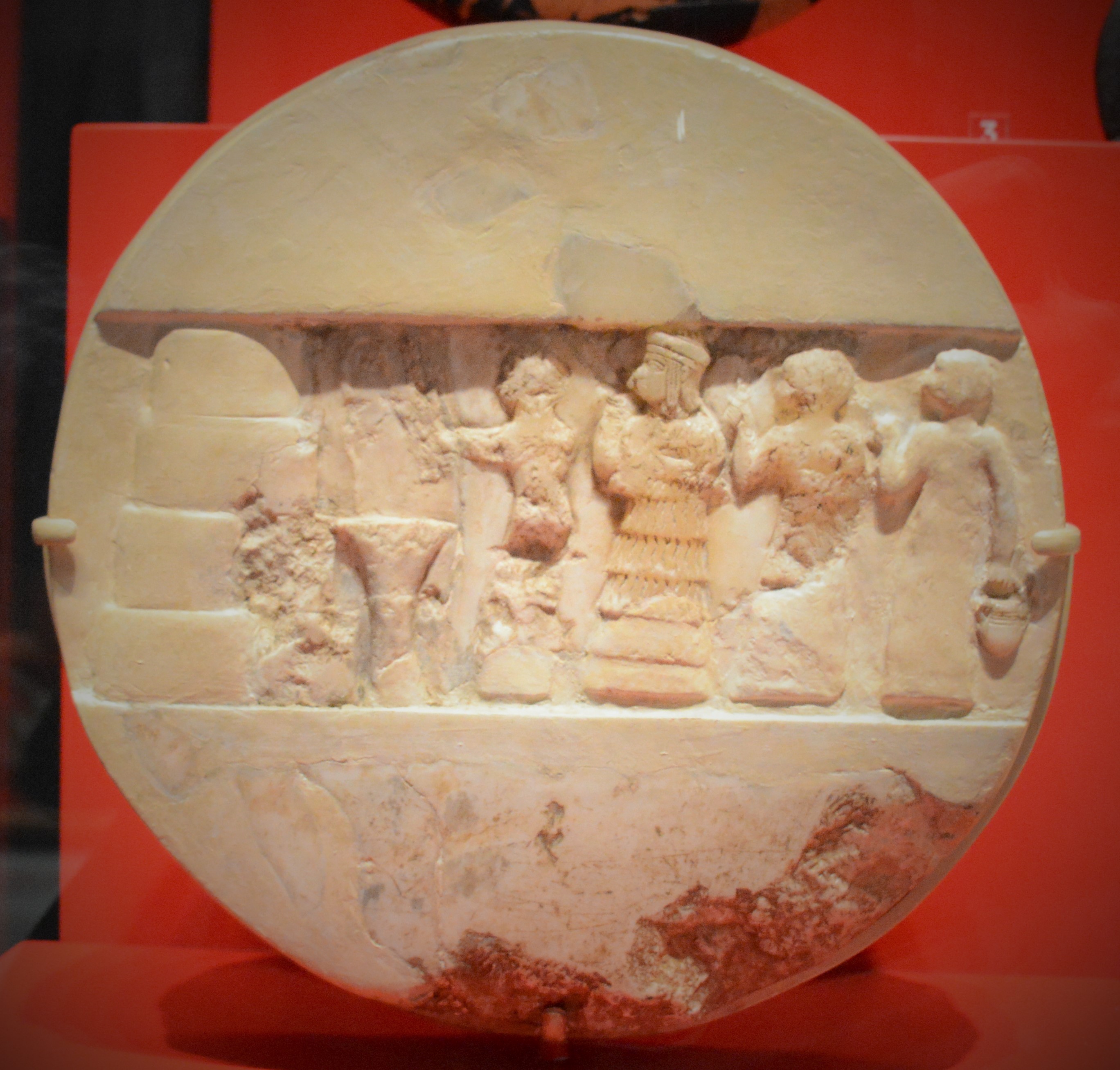 Women in ancient Sumer could buy, own, sell, and inherit property. They could engage in commerce