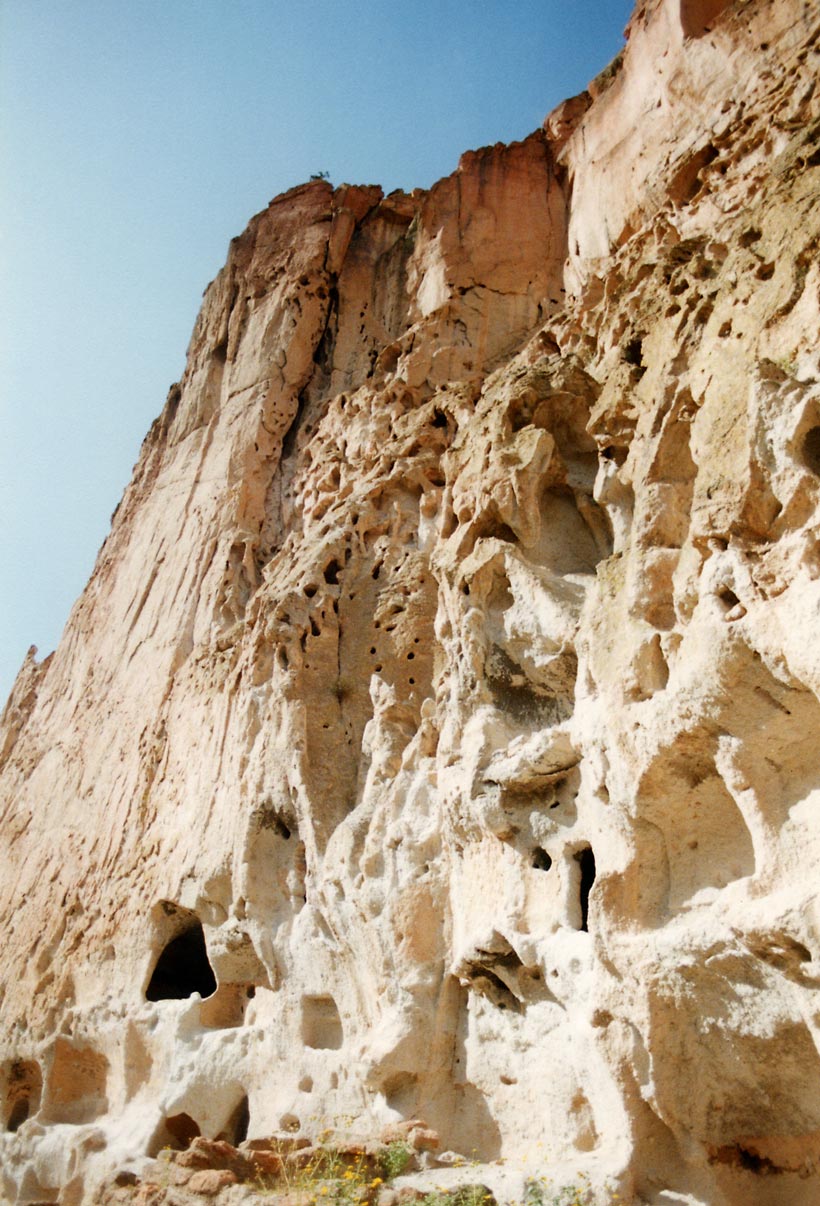 Tuff is a type of rock made of volcanic ash ejected from a vent during a volcanic eruption. Following ejection and deposition, the ash is lithified into a solid rock. Rock that contains greater than 75% ash is considered tuff, while rock containing 25% to 75% ash is described as tuffaceous. Tuff is a relatively soft rock, so it has been used for construction since ancient times. Because it is common in Italy, the Romans used it often for construction. The Rapa Nui people used it to make most of the ''moai'' statues in Easter Island. Tuff can be classified as either igneous or sedimentary rock. It is usually studied in the context of igneous petrology, although it is sometimes described using sedimentological terms.

The material that is expelled in a volcanic eruption can be classified into three types: #Volcanic gases, a mixture made mostly of steam, carbon dioxide, and a sulfur compound (either sulfur dioxide, SO2, or hydrogen sulfide, H2S, depending on the temperature) #Lava, the name of magma when it emerges and flows over the surface #Tephra, particles of solid material of all shapes and sizes ejected and thrown through the air

Tephra is made when magma inside the volcano is blown apart by the rapid expansion of hot volcanic gases. Magma commonly explodes as the gas dissolved in it comes out of solution as the pressure decreases when it flows to the surface. These violent explosions produce particles of material that can then fly from the volcano. Solid particles smaller than 2 mm in diameter (sand-sized or smaller) are called volcanic ash.

Tuffs have the potential to be deposited wherever explosive volcanism takes place, and so have a wide distribution in location and age.

Rhyolite tuffs contain pumiceous, glassy fragments and small scoriae with quartz, alkali feldspar, biotite, etc. Iceland, Lipari, Hungary, the Basin and Range of the American southwest, and New Zealand are among the areas where such tuffs are prominent. In the ancient rocks of Wales, Charnwood, etc., similar tuffs are known, but in all cases, they are greatly changed by silicification (which has filled them with opal, chalcedony, and quartz) and by devitrification. The frequent presence of rounded corroded quartz crystals, such as occur in rhyolitic lavas, helps to demonstrate their real nature.