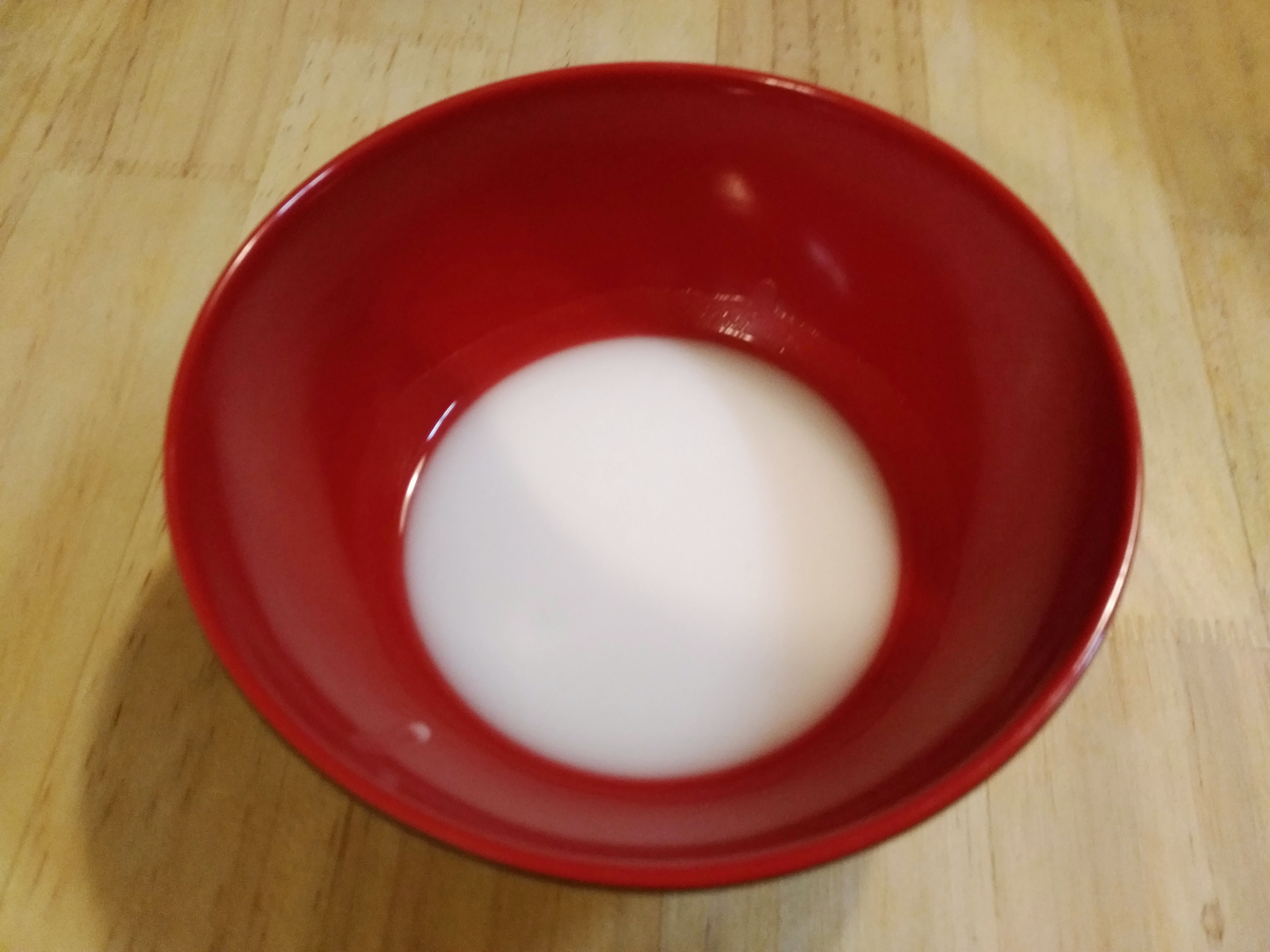 A slurry is a mixture of solids denser than water suspended in liquid, usually water. The most common use of slurry is as a means of transporting solids, the liquid being a carrier that is pumped on a device such as a centrifugal pump. The size of solid particles may vary from 1 micron up to hundreds of millimeters. The particles may settle below a certain transport velocity and the mixture can behave as a Newtonian or non-Newtonian fluid. Depending on the mixture, the slurry may be abrasive and/or corrosive.

To determine the percent solids (or solids fraction) of a slurry from the density of the slurry, solids and liquid : where : is the solids fraction of the slurry (state by mass) : is the solids density : is the slurry density : is the liquid density In aqueous slurries, as is common in mineral processing, the specific gravity of the species is typically used, and since is taken to be 1, this relation is typically written: : even though specific gravity with units tonnes/m^3 (t/m^3) is used instead of the SI density unit, kg/m^3.